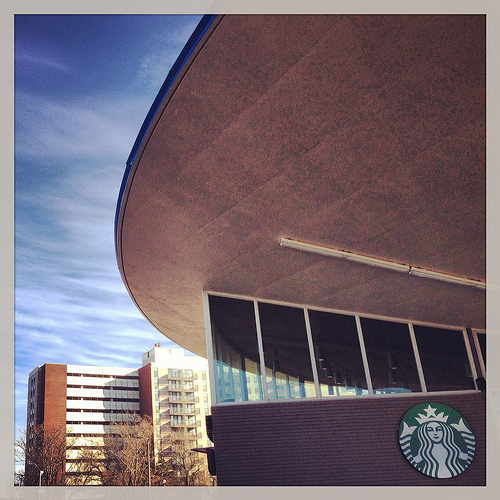 What is civic pride? Constantly talking about your city? Telling everyone who will listen that your town is better than any place you’ve ever been? Attending a professional sporting event? Civic pride, what it is, its value, its state in St. Louis and what, if anything, can be done to increase pride in our city (and likely more) will be the topic of this week’s Stay Tuned, airing Thursday night at 9pm on The Nine Network and available online. I’ll be appearing, along with many others, to discuss the topic, but wanted to present the issue here for discussion in advance.

Shortly after moving to St. Louis in 2004, I was in Marco Island, Florida at a restaurant and heard a waitress ask the table next us if they wished to order a dessert. “I’ll take a Dutchman concrete from Ted Drewes,” the man said. That’s civic pride, I thought (yes, I actually think like that). St. Louisans are attached to our community and its traditions. But St. Louis civic pride is often an easy civic pride: frozen custard and baseball. Clearly civic pride is more complicated than that.

At a basic level, civic pride is evidenced when a community rallies around a cause. The new civic pride in St. Louis saw hundreds rally to preserve the Midtown Saucer (later named one of the Top 10 remarkable preservation wins of 2012 by the National Trust for Historic Places). The new civic pride is sometimes at odds with the traditional vision of pride linked to progress, of building and changing. I feel a sense of pride when visiting the saucer now (yes, eventhough it's occupied by a national chain). I’m proud of my city. However, this civic pride, the kind that criticizes, that challenges, that forces a city to be better, can be unsettling for a place and people more comfortable with a traditional definition. Civic pride once meant the admiration of tall buildings, big infrastructure projects, cheering the local sports teams. This plaintive call to rally a community (build a new stadium!, help sell out the hockey game!, a new skyscraper!) remains strong, yet is perhaps on the wane. Still, a quick Internet search of “civic pride” returns an overwhelming number of professional sports references. The most egregious example may be from Milwaukee, where this past year a columnist demanded, “Show your civic pride, support the Bucks (NBA team),” claiming “The Bucks are as much a civic institution as the city's museums, Harley-Davidson and Miller Brewing.”

In the view of new civic pride, a privately owned entertainment company worth $300M may not garner the same loyalty as in the past. Are teams as much civic institutions as a city’s museums, or local iconic employers? Of course St. Louis may not have the same pride in AB-InBev as it once did for Anheuser-Busch, but you wouldn’t know it from the namesake’s local beer sales or tour visitors. A more traditional civic pride often seems akin to a booster club, maintaining that visitors and people from elsewhere shouldn’t hear of the city’s shortcomings, our faults and less pleasant histories, that our disagreements shouldn't be aired publicly. I don’t think the new civic pride is so easily bruised. The new civic pride is as much about appreciating the unique traits of our city and what we can build and create ourselves, than it is about what others give us.

What’s changed is two-fold: the ubiquitous Internet and social media mean that one need not accede to a social or civic hierarchy to participate in the city; individuals have turned to more local, even hyper-local civic interests. Both mean that critiques of often small things, a broken sidewalk or vacant building, can be aired immediately and publicly, unfiltered. Social media facilitates the formation of a new community and a new, focused, civic pride to emerge. While the book Bowling Alone famously lamented dwindling participation in traditional civic activities, it would seem unfounded to view civic pride as dimming. While having pride in smaller, more personal things may be a necessity in an economically stagnant city, it's likely that not since every street corner was the site of a social club have so many people been engaged in the civic discourse. We're defining our own pride. 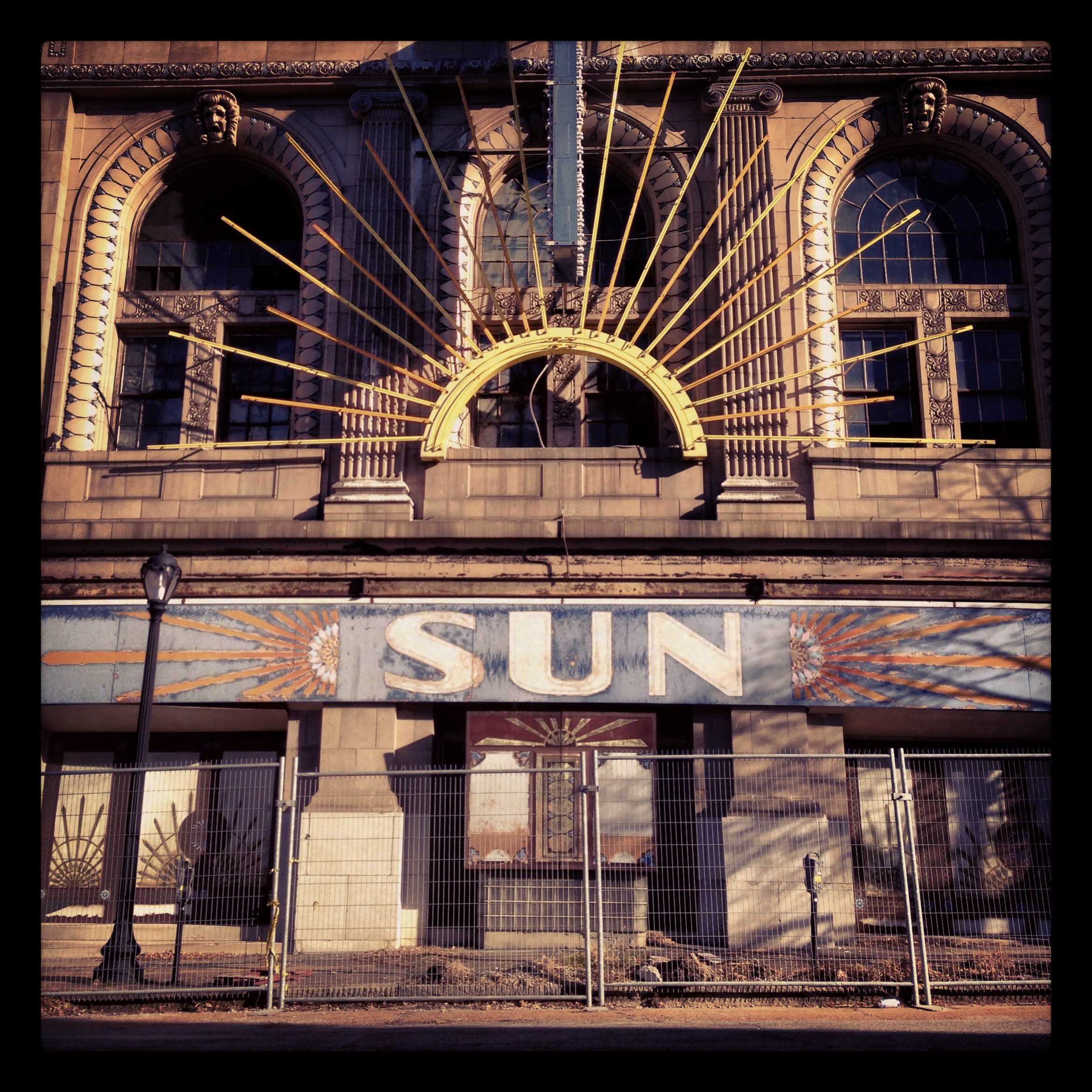 Expectations have changed and civic pride no longer always waits for the corporate community, or “civic leaders” to lead. Individuals have access to more social networks, virtual and otherwise, and the critic is a fully developed component of civic pride. That prideful critic may ask if publicly funding a football stadium for a billionaire owner, or the revitalization and maintenance of a National Park is the best use of local funds. Perhaps a community is best served preserving and investing in itself in smaller ways that matter every day. In the past such views were more easily pigeonholed by various gatekeepers and overwhelmed by traditional media and bureaucracy.

And big is out in other ways. While this region may be still be dominated by Cardinal red, local is in. STL-Style, a local design shop, extolls a love for all things and (nearly) all places St. Louis, but it’s most famous for neighborhood, and even specific street, T-shirts (South Grand, Benton Park, Dogtown, 70 Grand Bus). It’s a national trend, one can literally wear city pride on their sleeve in cities from Seattle to Youngstown. There’s an (re?) awareness that individuals can greatly impact their own street and neighborhood, that what matters most is what we see out our front door.

The civic pride that demands more of ourselves is surely the one that will do more to create a better community. The local movement has eroded the myth of trickledown pride, that big projects by their very nature bestow upon all that see them a new confidence. A city with pride will have a story to tell, a message to send. It may not look to an imposing edifice for pride, but at a healthy, vibrant community. The legacy sources of pride, manufacturing, music history and more should be recognized, even celebrated as our city’s identity, but a new civic pride, a healthy civic pride, must come from our own work. My definition of civic pride: working to make one’s community better. It’s not a passive cheer or attending an event, it’s a personal investment in where one lives, in what one sees every day, the small, the ordinary things that shape us. This necessarily demands both appreciating the existing community and demanding that it improve. While the criticizing, challenging, and urging that forces a city to be better, will be unsettling for many, for others it’s the very definition of what makes a city their own. It’s the new civic pride.