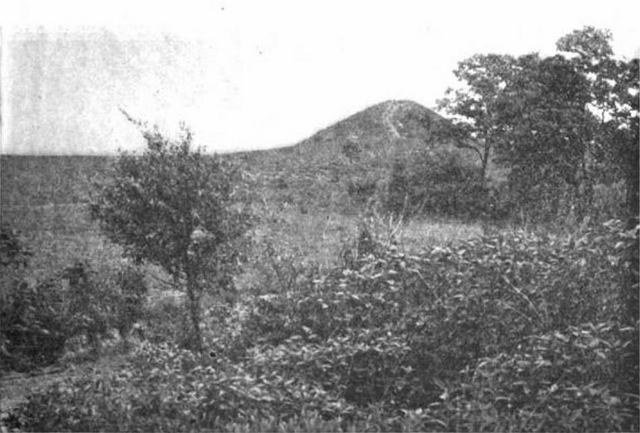 The following is an idea I submitted to Rally STL. Unfortunately, none of the images submitted were included in the post on their site, and the idea is really a visual one. The description and reasoning is below, but beyond that, one of the best things is that this idea is imminently affordable. Check out the idea and go to Rally STL and vote it up. You can vote for an idea once each day.

Edit: As a result of the excellent comments made below, I have sent this proposal to an historic preservation officer of the Osage Nation. Clearly there exist a myriad of cultural and historical concerns when considering a project of this sort, and it would never progress without the involvement of relevant groups. However, earthen mounds have a long and varied history and even mounds evocative of the region's history could play an important educational role.

One of early nicknames for St. Louis was Mound City. Now not much in use, the name paid homage to the legacy of Native American mound builders which remained into the past century as the city was expanded and developed. While Cahokia Mounds in Illinois is well known, mounds in the City of St. Louis were destroyed, including during construction for the 1904 World's Fair in Forest Park. We celebrate the fair in many ways, but not what it destroyed. The celebrate our region's cultural history, commemorative mounds should be built in the park. 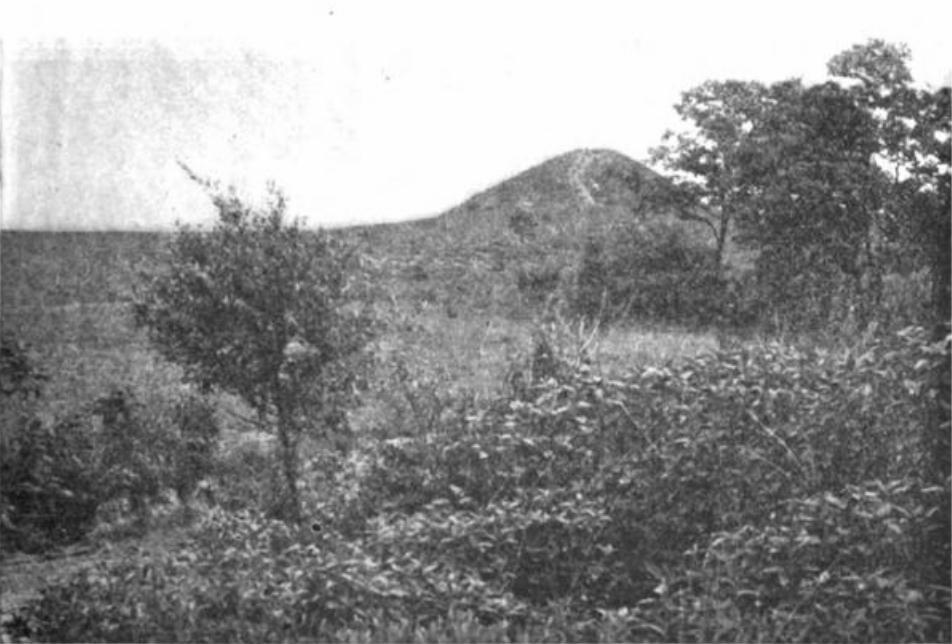 This project proposes building half a dozen earthen mounds in Forest Park, perhaps within the grove of trees adjacent to the visitor center, or between the visitor center parking lot and Pagoda Circle. The location need not be specific. The earthen mounds, covered in grass, would be inexpensive to build and maintain. Building the mounds itself could be a community project and provide a hands-on way to explore the history of those living hear 1,000 years ago. 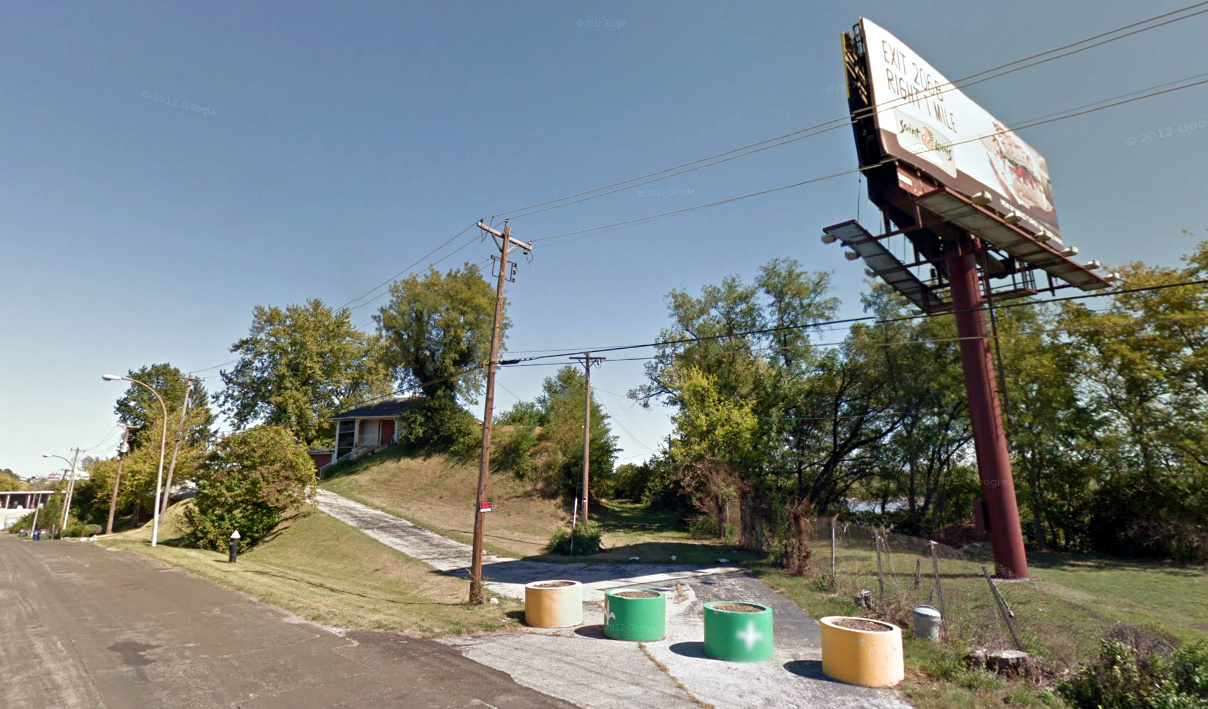 The presence of small mounds of ~10ft in height would have numerous benefits, including creating an attractive sense of place, provide creative play space for children and serve as an educational site with descriptive signage. Their presence in Forest Park would not only be historically accurate, but also bring the story of our region's incredible history to our most treasured and visited park. 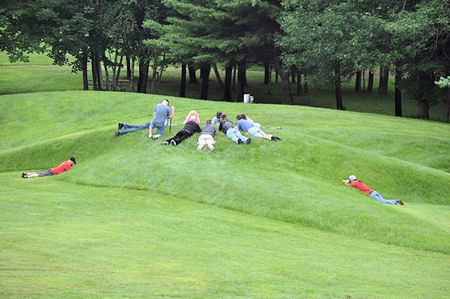 The Earthen Dove Effigy Mound is a "living memorial" which pays tribute to POWs and MIAs. This "living memorial" is a replica of a Native American effigy mound. It was designed by David Giffey and constructed by volunteers from throughout Wisconsin. It contains soil from all 72 counties as well as hundreds of locations throughout the United States.

At a 1989 dedication ceremony, Vietnam veteran and Native American, John Beaudin (Wa Kanja Hoohega), explained the symbolic purpose of the mound: "It is a spiritual place where you can go and let your mother, the Earth, hold you. Let the children play on it. Dance on it. Use it to unload your grief and pain, to renew and strengthen you. Lay back in the soft fold of its wings and let Mother Earth unburden you. Then get up and leave your troubles and cares there on the mound, as you walk, away, renewed and refreshed." 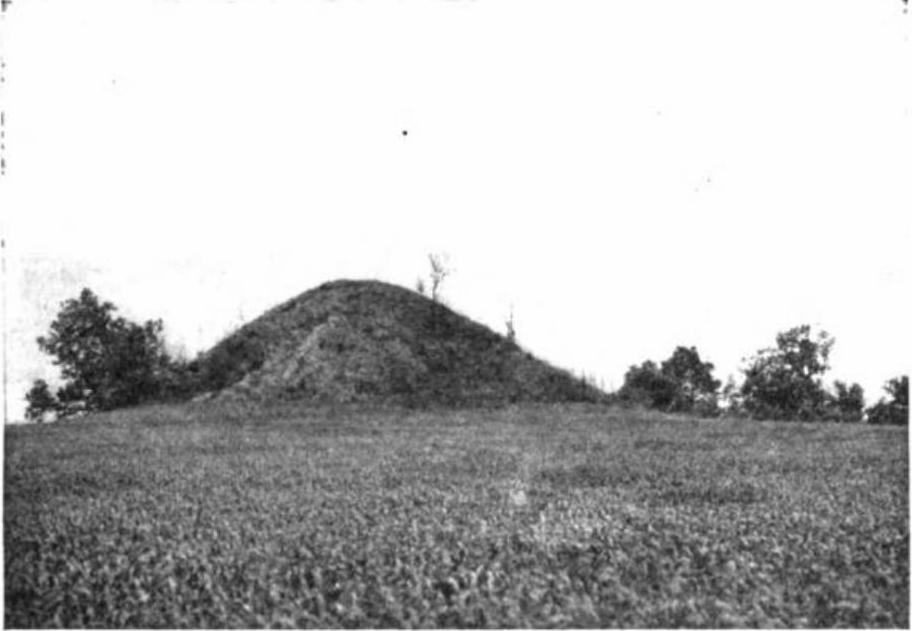 {another image of a mound in Forest Park} 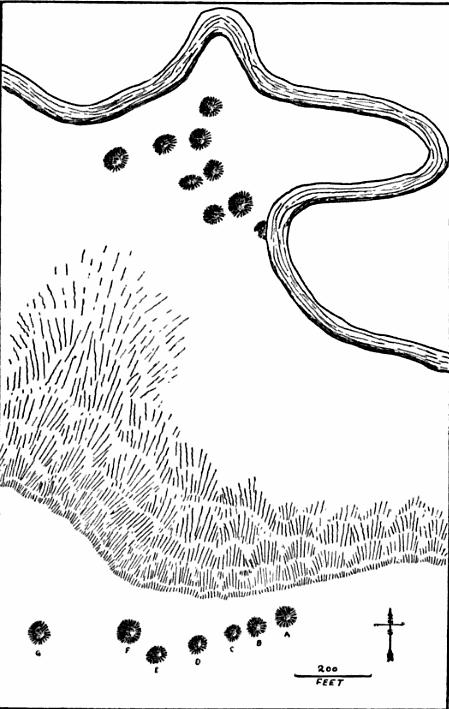