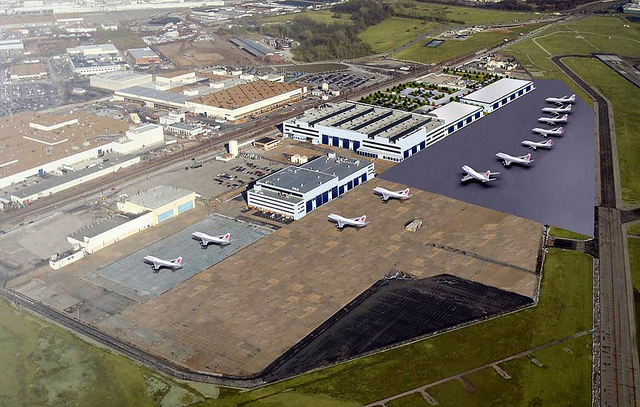 It had been relatively quiet with regards to the region’s efforts to establish an international cargo hub at Lambert and MidAmerica Airports but recently Tim Nowak, the executive director of the World Trade Center gave an update about the latest developments at a WTC business breakfast in Clayton.

Let’s start with a recap: last year, an attempt by the Midwest China Hub Commission – spearheaded by the World Trade Center, The RCGA and Lambert Airport – to get a tax incentives bill called “Aerotropolis” enacted by the Missouri General Assembly, failed.

Initially, the incentives asked for were $480 million over 15 years, consisting of tax breaks on the cost of building warehousing, interest on construction loans and incentives for freight forwarders. After it became clear this bill was not going to pass (for many reasons, mostly political) just a section of the bill consisting of $60 million in freight forwarders incentives remained. This bill was inserted into an omnibus bill, which included the (completely unrelated) sunsets of Historic Tax Credits and programs for building low-income housing and died with it.

A Missouri trade delegation headed by Governor Jay Nixon happened to be in an airline boardroom in Shanghai when news broke about the Missouri General Assembly’s failure to pass even the $60 million bill. In his update WTC Director Nowak spoke about an awkward silence descending upon the room and how the Chinese as well as the Missouri delegation were shocked and saddened by this development. 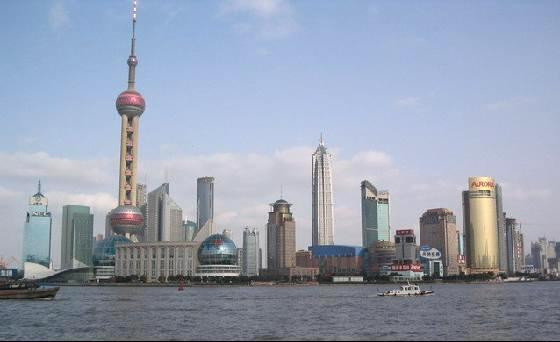 Ironically, the Chinese have kept their end of the bargain. They are leasing warehouse space at Lambert’s cargo city, signed a contract for two years and are still paying the rent. They have not formally canceled their flight schedule. In fact, they still notify Lambert Airport by email to announce cancellation of each and every scheduled flight.

The Chinese were excited about this opportunity at Lambert, as were many Chinese business leaders. While cargo hub negotiations were ongoing, hundreds of Chinese business men and women visited St. Louis over the years to see if they could establish relations in the region. 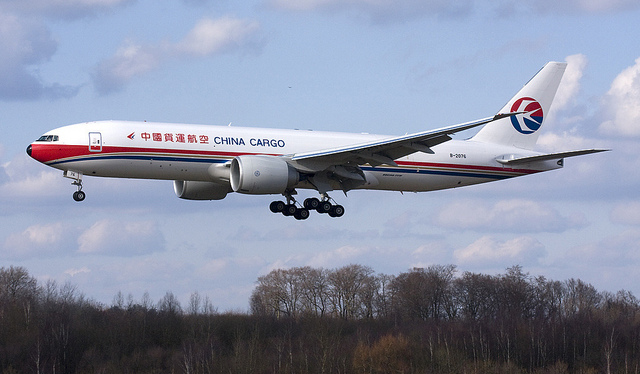 So where do we stand today? Early this year St. Louis County made $3 million available to fund tax incentives for freight forwarders. This has so far not led to a commitment by freight forwarders or airlines. A major reason is that $3 million is simply not enough to offset the significant investments required and would barely sustain minimum operations for a year. For an airline to allocate just one Boeing 777 freighter – list price $295 million – requires an investment in the tens of millions. One roundtrip flight from STL to Shanghai Pudong (PVG) costs $250,000 in fuel alone.

Despite the setbacks the Chinese interest is still there. Lambert is also in contact with multiple South American carriers. This is no coincidence as St. Louis is located on a great circle (=the shortest distance between two points on the globe) between South America and Asia and trade between these continents is growing at a rapid pace. Regardless, at this point we’re in somewhat of a catch-22 situation: likely nothing will happen without a firm commitment from a Chinese Airline to start flying a regular schedule from Lambert. 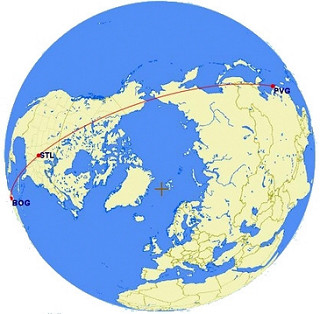 To accomplish such a commitment more incentives are needed. This is why the $60 million freight forwarders incentives bill will be reintroduced when the next Missouri General Assembly session starts in January 2013. Some strong opponents have hit their term-limits and exited. The hope is that with new blood coming in and by asking for more modest and reasonable incentives the chances of passing are better.

The $60 million would be disbursed over 9 years. To compare: Walmart alone has received tens of millions in TIF’s to keep reshuffling their big boxes around the metro area – a zero-sum game with no new (low-paying retail)  jobs created.

Freight forwarders would receive a tax incentive of $0.30-0.35 per kilo of freight. The incentives will only be received after an actual outbound flight has been performed and are setup this way because the biggest issue with freight to and from China and the US is backhaul. More freight is (still) flown from China to the US than the other way around. Hence filling up airplanes going back to China is the key to profitable operations.

Missouri exports to China totaled $1.2 billion in 2011 and the country will soon overtake Mexico as Missouri’s second largest export market after Canada. Missouri is already exporting enough air-lifted goods to China to support about one weekly Boeing 777 flight from Lambert Airport.  These goods are now all trucked to Chicago’s O’Hare Airport, where, coincidentally, China Cargo Airlines has added 7 more weekly flights since our efforts stalled. Additionally, O’Hare recently announced the construction of an additional $200 million cargo ramp. Note the scale of the numbers compared to what’s proposed here.

In the meantime, on the other side of the river St. Clair County has not given up on their own international cargo ambitions. They recently announced a partnership with Lishe International Airport in Ningbo, a metropolis with a population of 7 million about 100 miles south of Shanghai. Ningbo Lishe Airport is a smaller but fast growing cargo and passenger hub. It recently sold a 25% stake to Fraport, the operator of Frankfurt Airport, a major cargo and passenger hub in Europe. 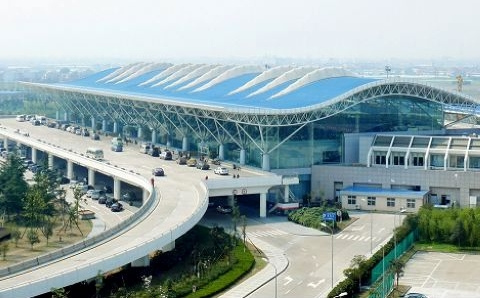 The Lishe Airport partnership with MidAmerica would allow North Bay Produce, a shipper and handler of fruits and other perishables to conduct operations between the US and China. North Bay has leased 37,000 square feet of refrigerated warehouse space at MidAmerica. It currently ships between the US and South America and is trying to establish an air route to Mexico. 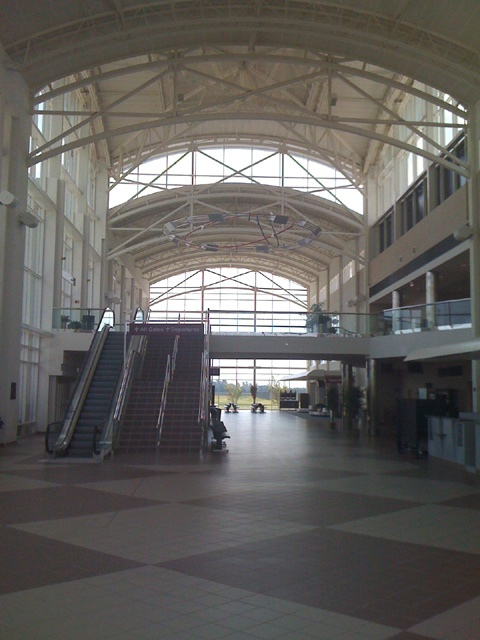 It remains to be seen if the current efforts at either airport will lead to the establishment of regular and reliable cargo flights to Asia and South America but it should be noted that there is still a real opportunity for the St. Louis region to become a Gateway between South America and Asia.  The efforts of Lambert on the west side and MidAmerica on the east side of the St. Louis metro area do not hurt but rather complement each other. This is all about building critical mass.

The United States is home to just 5% of the world’s population. Globalization is happening and cannot be stopped. We have to participate and compete. China, India and Brazil are developing a middle class on a scale never seen before. We must take advantage of this opportunity to establish the region as a node in the global trade network.

Let’s hope that this time our legislators will put politics aside and right the ship for Missouri and the Central Midwest.