Read more about why you should support Prop R 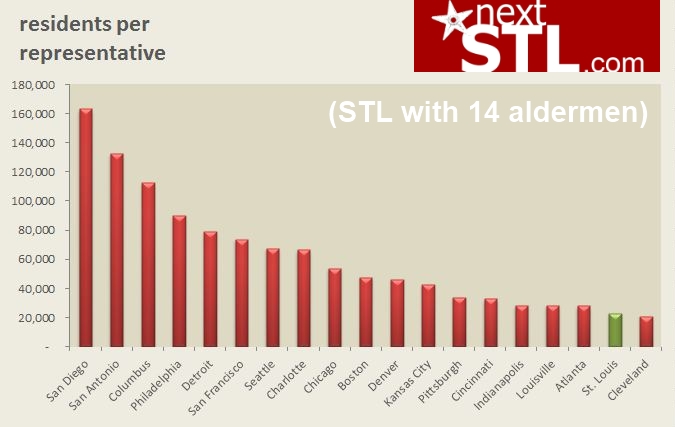 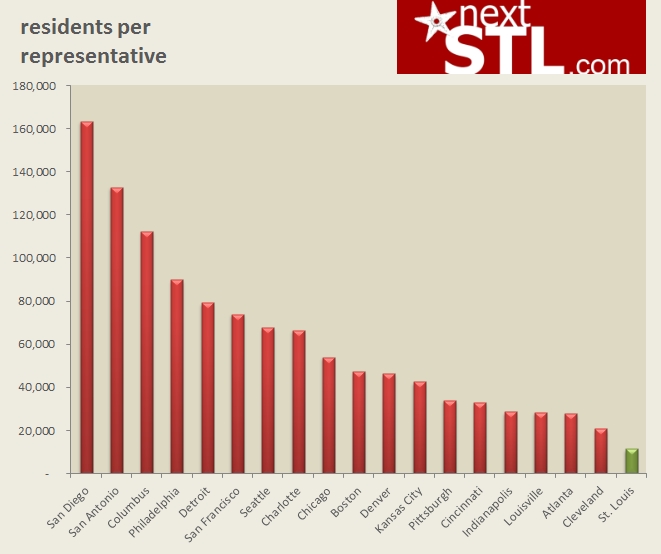 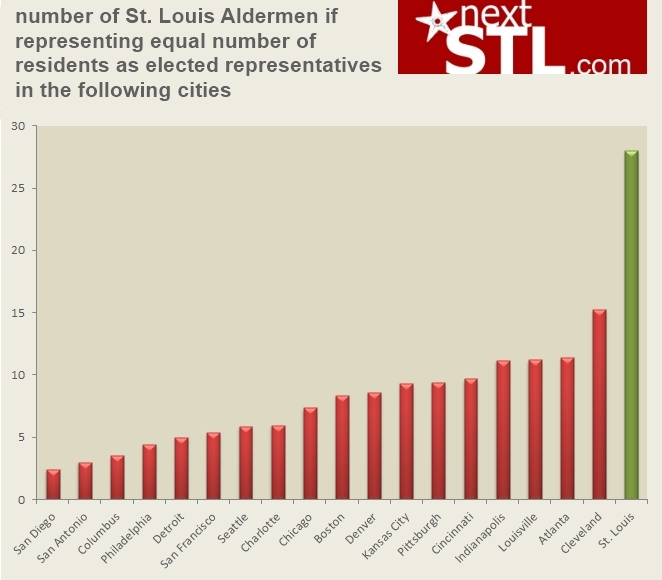 Graphics from Dependent Personality Disorder and the Looming Failure of Political Reform in St. Louis.