Thirteen years after the Arena was demolished, the now-named Highlands site is nearly built out. The 137K sq ft “Highlands 4” office building, the fourth on the site, is planned and near groundbreaking. Now the developer has submitted an application to construct a $25M, five-story, 276-unit residential building named Cortona at Forest Park on the remaining 4.79 acres.

Designed by the new-to-St. Louis, but prolific architecture firm Humphreys & Partners Architects, the project would have a substantial impact on the city’s Cheltenham neighborhood, a small enclave dominated by the St. Louis Community College – Forest Park Campus and the Highlands. The two loft buildings constructed early last decade added nearly 200 units and were responsible for the residential population increase from 480 to 620 over that decade. The area is physically an extension of the Clayton/Tamm neighborhood, commonly called Dogtown, to the west of Hampton Avenue. 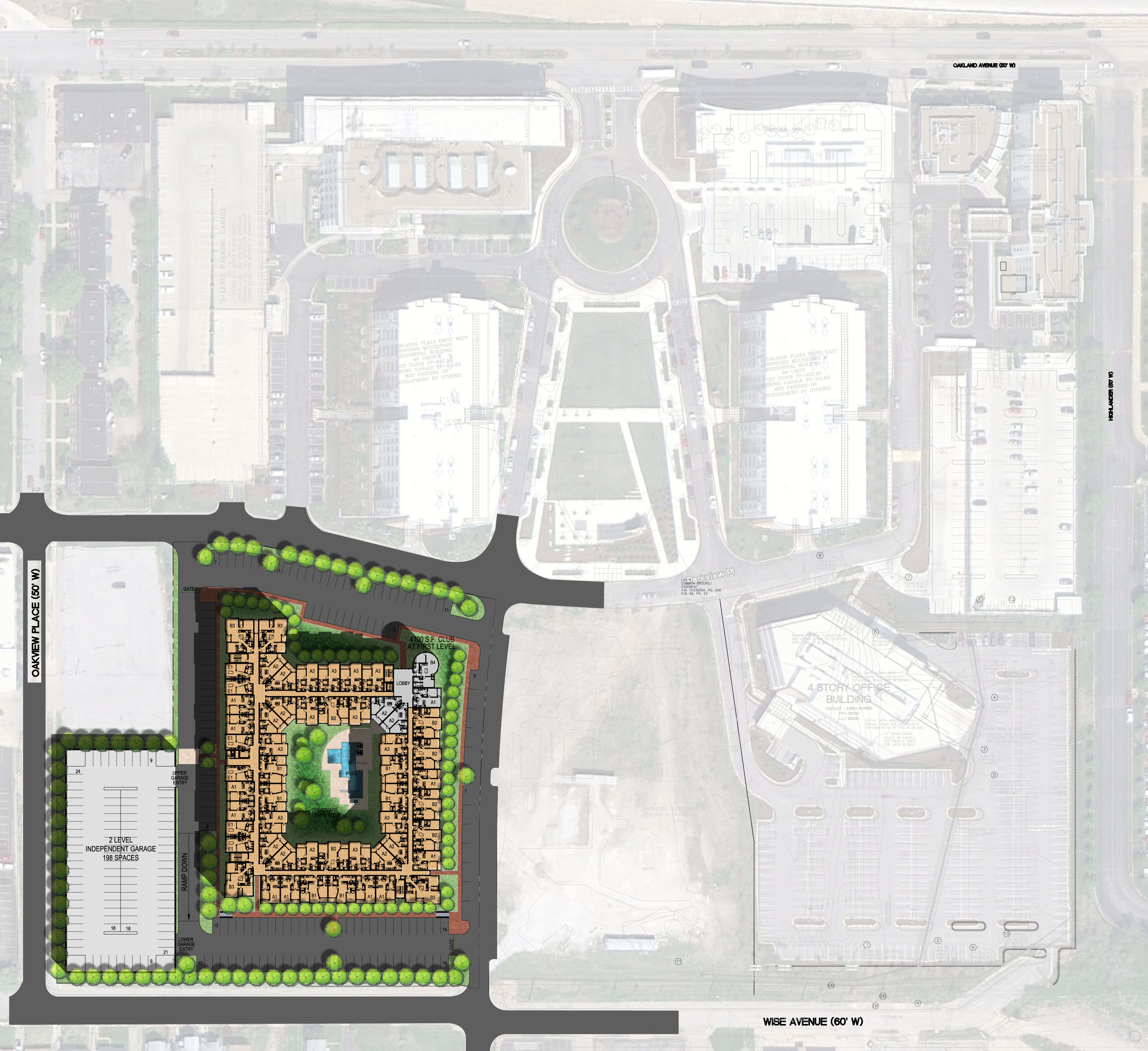 Beyond adding residents to the budding office park and one of the city’s lesser-known neighborhoods, the project is important as a test for residential demand in the area. The site is adjacent to the vacant Fox2 News site, left empty when the station moved to suburban Maryland Heights. And across Hampton is the 13.5 acre Forest Park Hospital site which the St. Louis Zoo plans to acquire. The zoo is just starting the development plan process and residential success at the Highlands may bode well for mixed use at the zoo site as well.

So what’s not to like? The development is a fortress, an island amongst an suburban style office park that’s buffered from city streets by a parking garage on one side and surface lots on two and an internal street on the other. Roughly half the units face an interior courtyard and what little directional orientation the building has, is pointed inward, towards the non-descript and sparsely travelled office park plaza. Given the opportunity to build a community, to create something good, the city appears willing to again settle for something just better. The project may be located in the city, but it will never be part of the city. 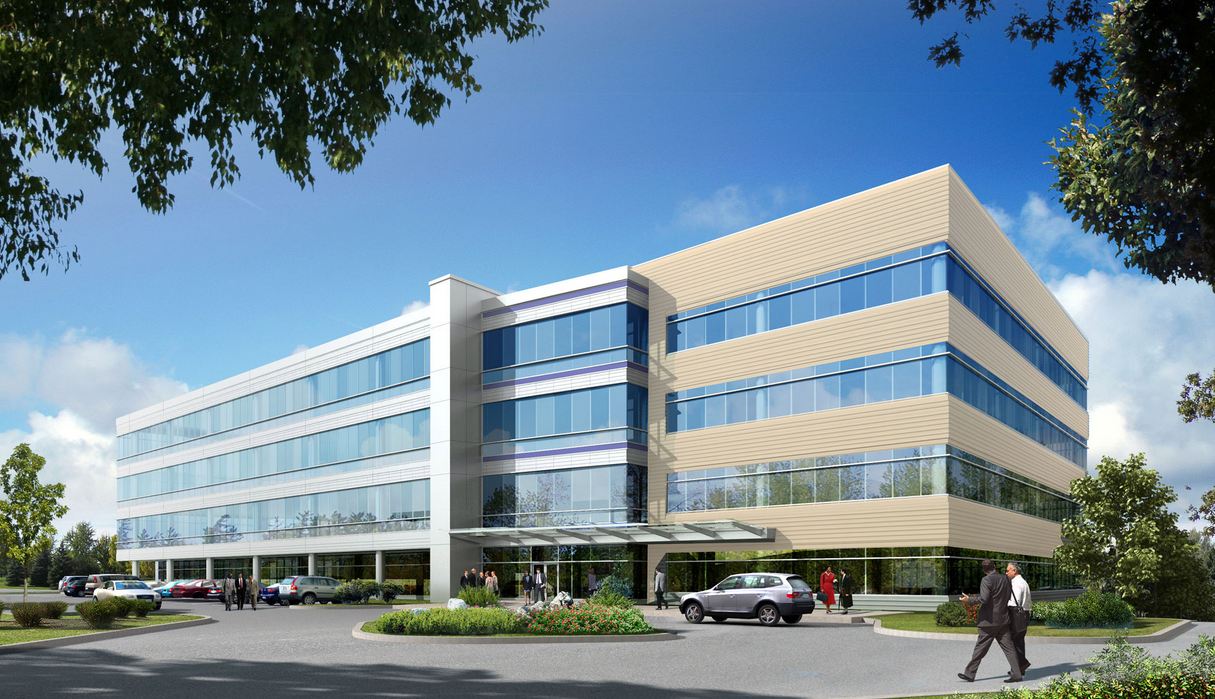 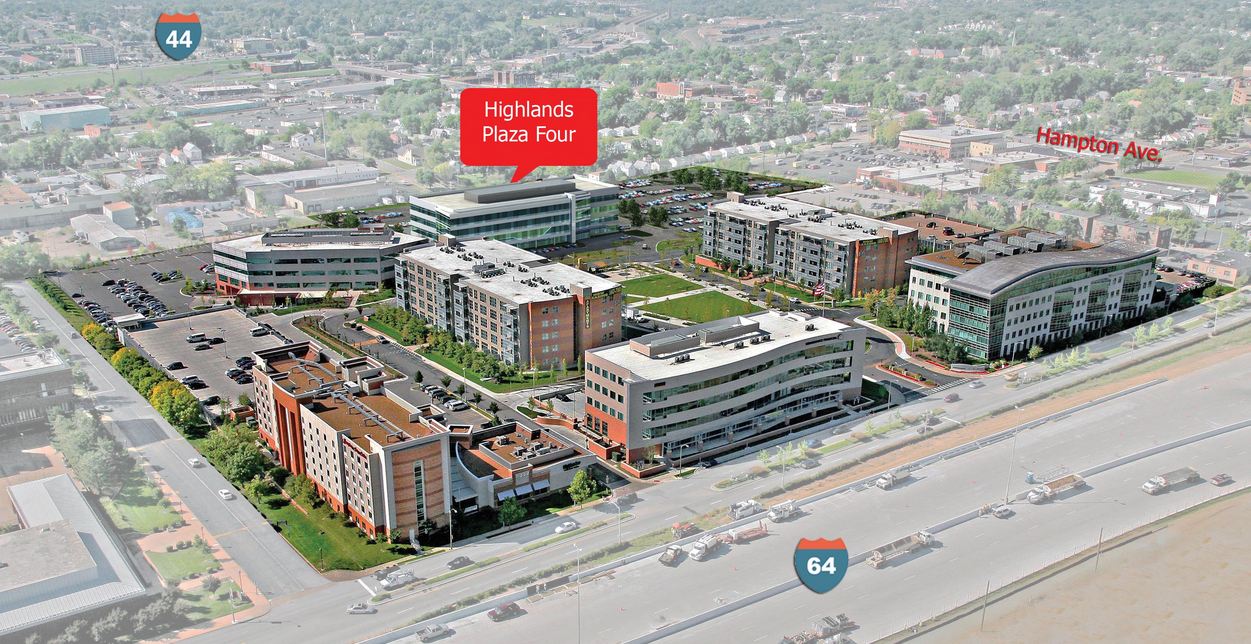 {The Highlands – from development promotional material} 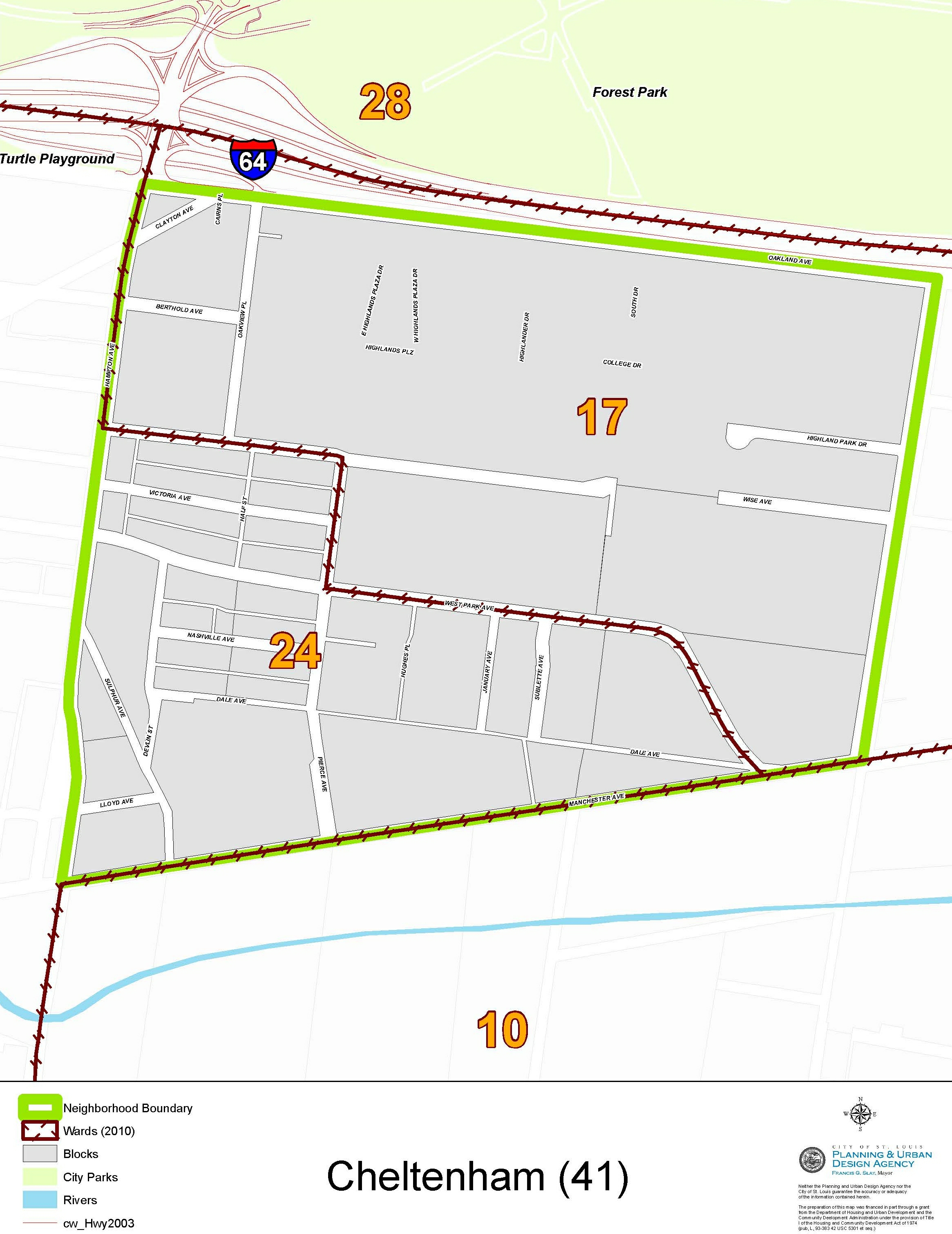 The Post-Dispatch pubished a story on the Cortona apartments at the Highlands today, highlighting what should be worrisome development language for St. Louis. First, we get the tired design pitch. Named for the Italian town, Cortona, according to the developer, will be “reminiscent of an Italian villa”. No, it won’t. Yet the latest rendering looks nice, so why quibble? The developer hopes that apartments will be attractive to “Generation Y, the tech-savvy younger professionals who can afford nice apartments.” That sounds good, after all, St. Louis, and the City of St. Louis specifically suffers from a lack of housing diversity. High-end apartments are needed.

Then this is where the project fails as effective infill, as part of an existing city: “(Generation Y’ers) enjoy settings that create the opportunity for the informal interaction that sets the stage for establishing new social relationships.” Apparently this is limited to new social relationships with people exactly like themselves. Cortona will be a “gated community”. The aim is to create a “complete community”, a self-contained community. There will be car-detailing available, a private dog run, a chef. And the lack of forethought for urban design goes both ways. The president of the Cheltenham Neighborhood Association (620 residents) likes the plan “because it won’t increase traffic in his part of the neighborhood” and the new building will improve the current site, a vacant field.

Is this the future of residential development in the City of St. Louis? It simply can’t be if the city is to grow as a community, if it is to function as a community. Will new residents of the insular high-end apartment complex become part of the neighborhood? Will they share the concerns of residents on Victoria Avenue? Will area residents gain the benefit of “informal interaction that sets the stage for establishing new social relationships”? No, they won’t. The Cortona development may benefit the city by increasing tax revenue and by building on a vacant lot, but it fails at building a better city.

Perhaps the market currently demands that new residential construction in the city be insular and protected from…the city. Maybe the city is so starved of recent residential construction, that the diversity of options projects like the Cortona present, is beneficial. Maybe. But projects like this should also serve as a warning for the city and those who see greater opportunity in building connected, civically sustainable communities. If the priority of new residents in the city is to be protected from the city, and the priority of current residents is to be protected from new development and avoid any potential increase in traffic, the city won’t be a city at all, but rather a series of disconnected islands with no spatial or civic relationship to one another – not a city at all.