In January Saint Louis University announced it would be moving to downtown St. Louis. Today, SLU has revealed renderings for what must currently be considered a rather plain building. Unfortunately, it's current look isn't a re-skin of an historic facade that could be rebuilt or revealed. It is what it is, but if the final product remains similar to renderings released today, SLU is well on its way to prove that just about any building can be made not only better, but very attractive. Renderings show an additional floor added to the existing building (it was built originally to accommodate additional floors), a rooftop deck and space renovated for law classrooms. SLU Law plans to move to the new downtown location in August 2013. 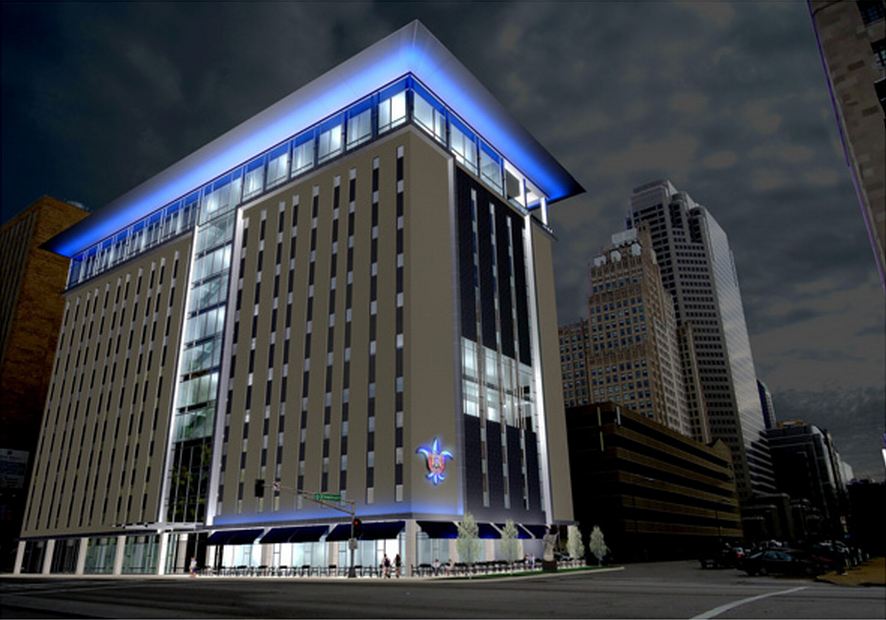 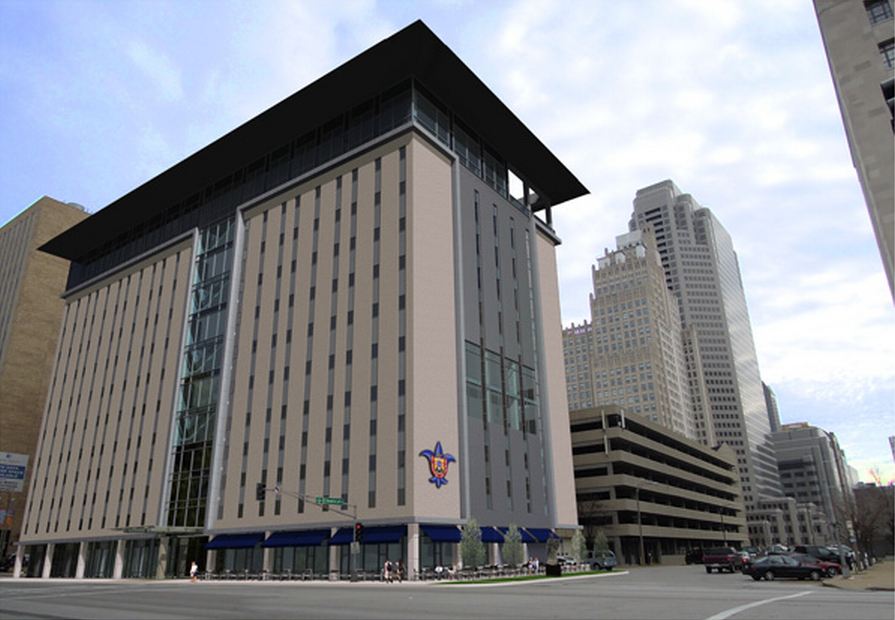 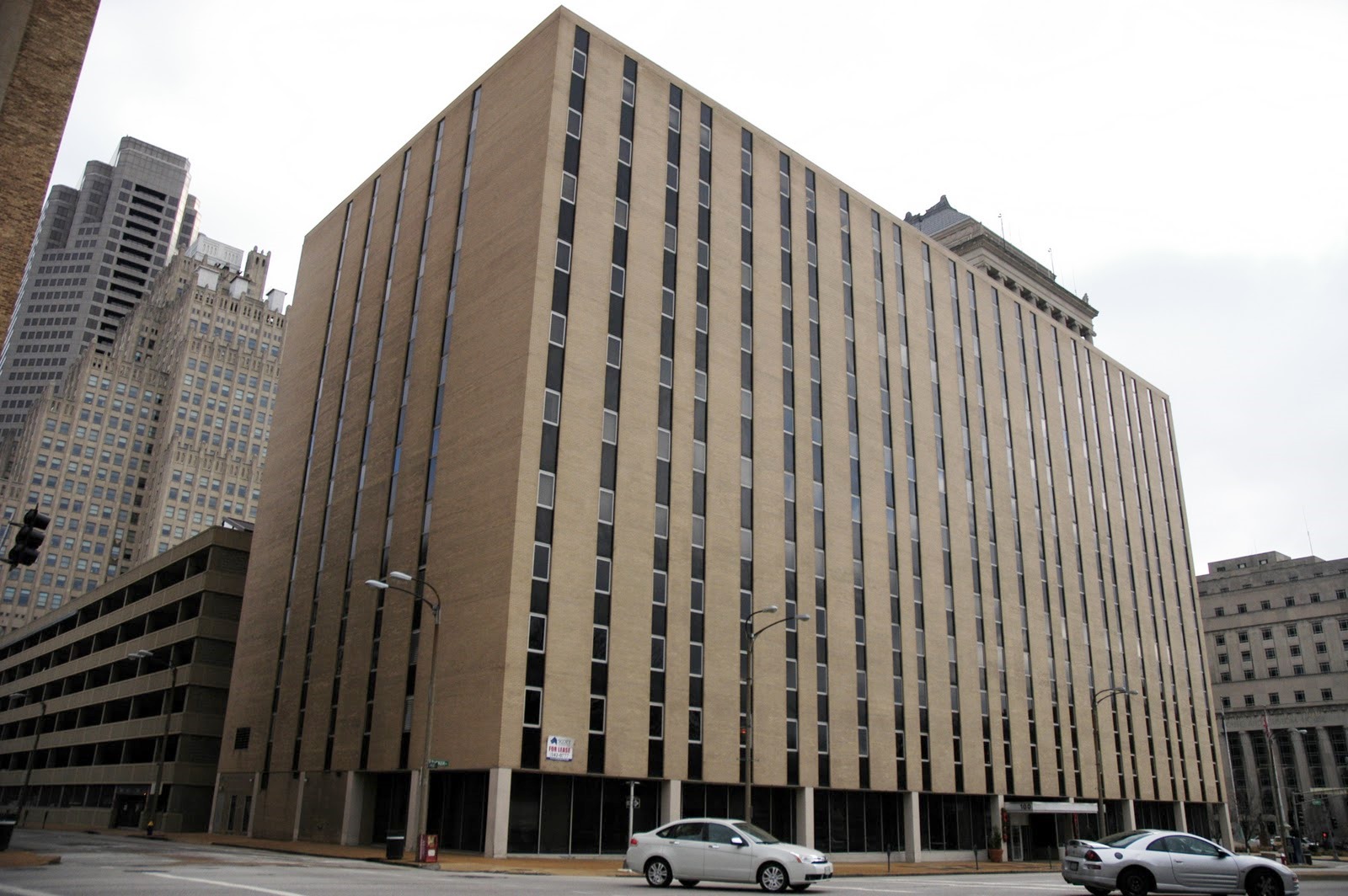 {the SLU Law building as it appears today} 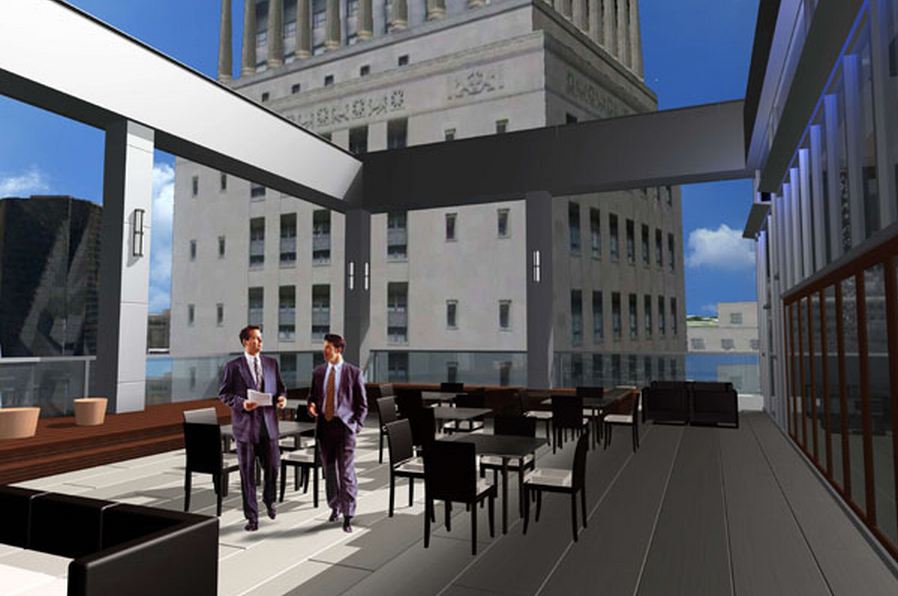 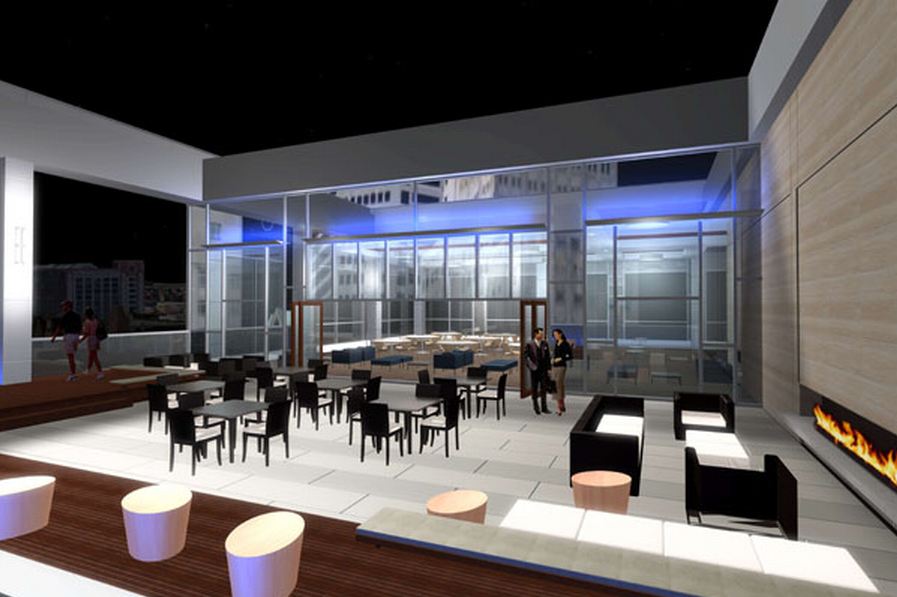 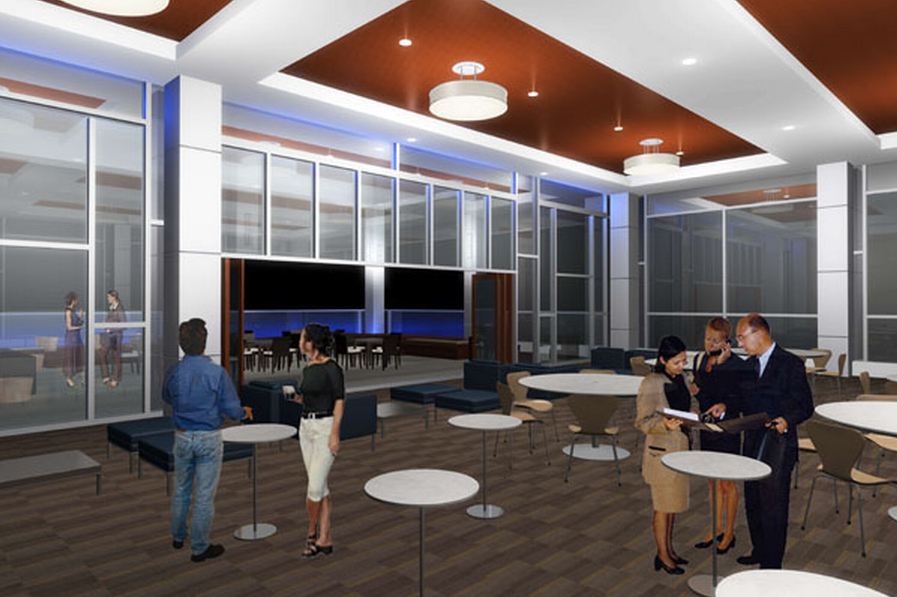 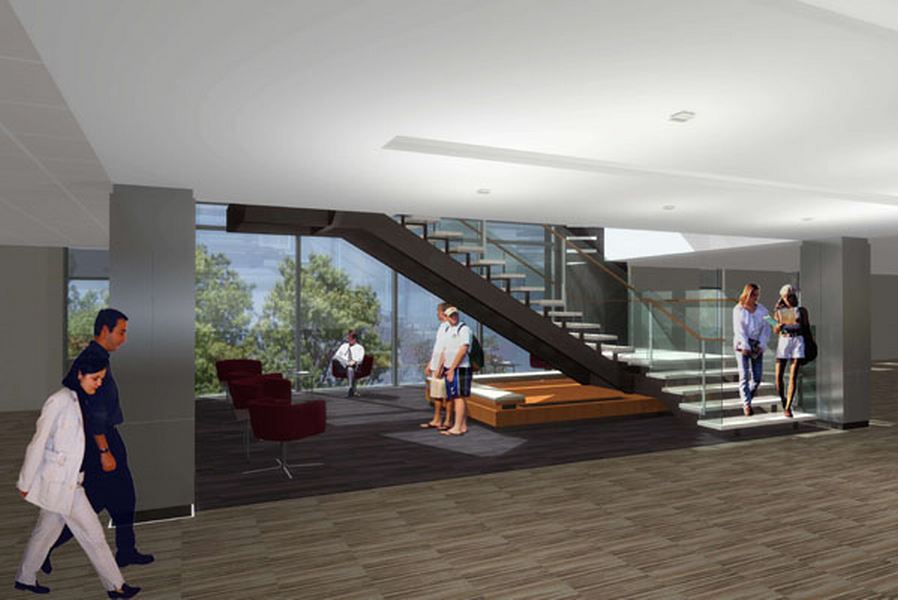 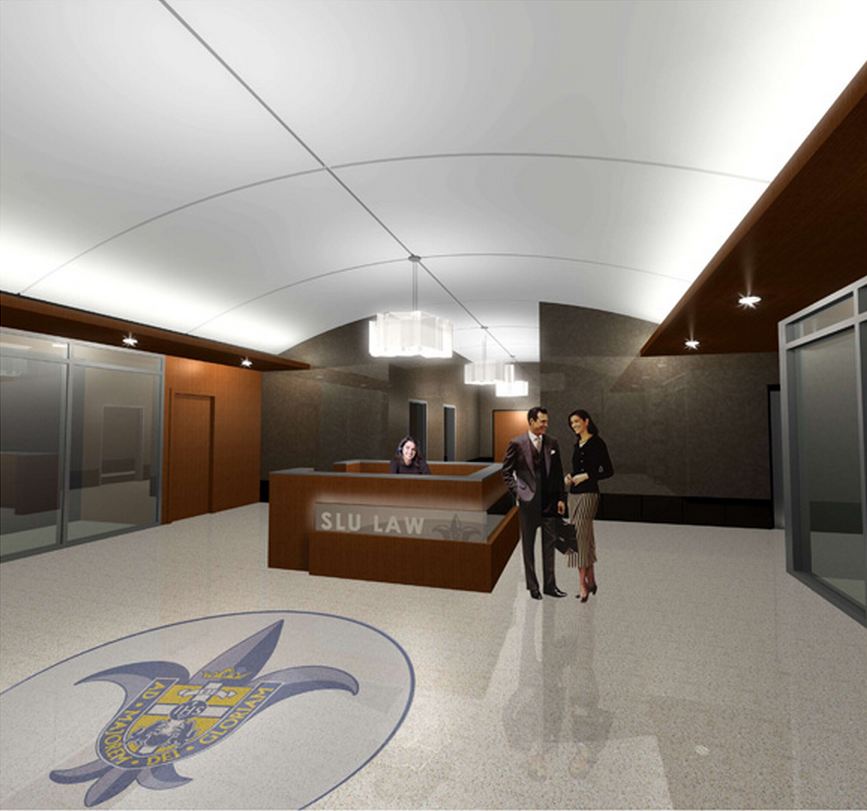 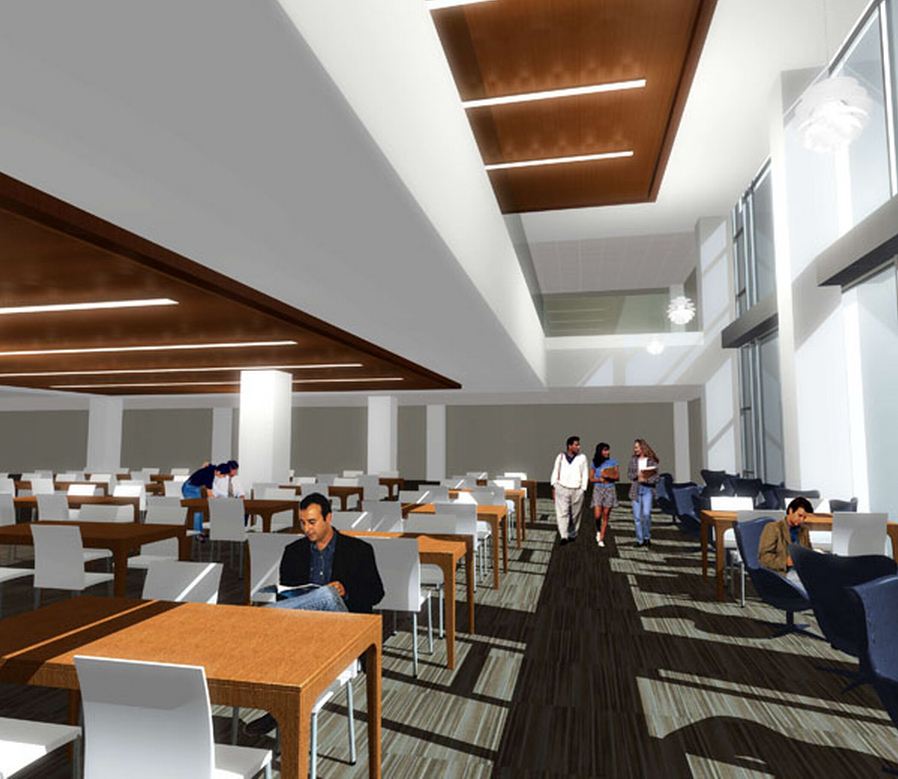 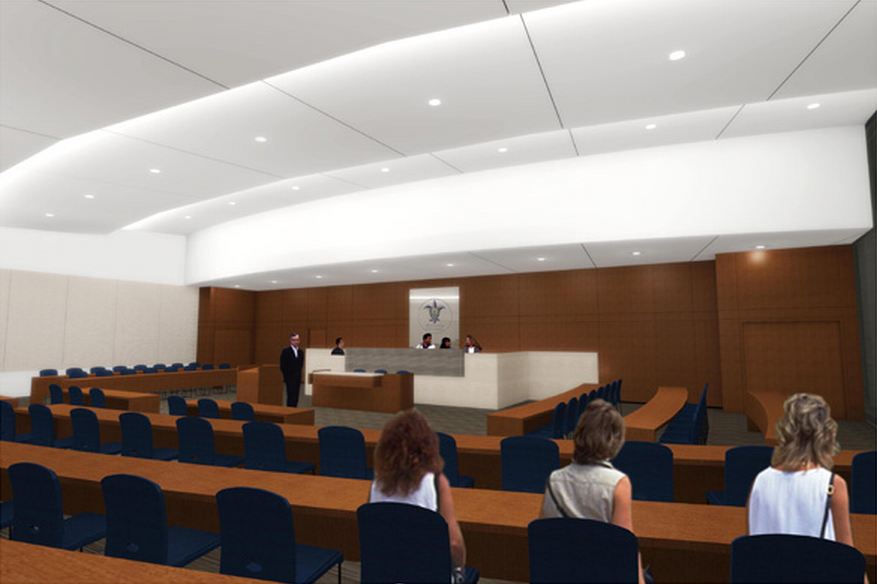 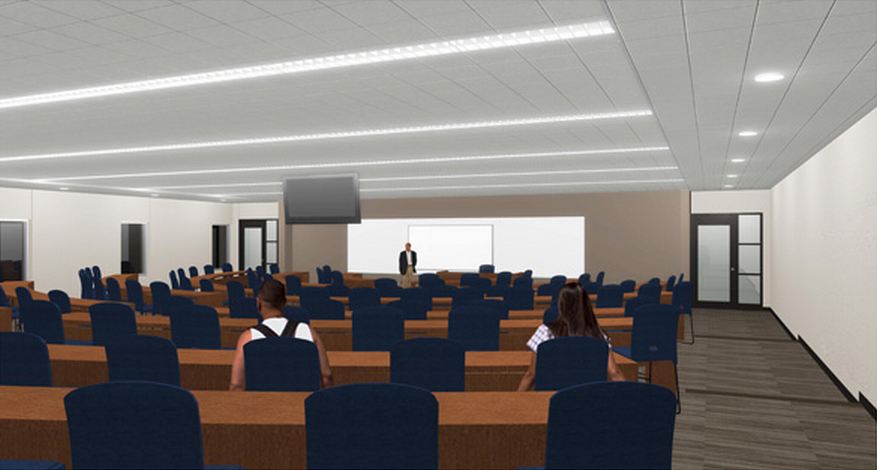