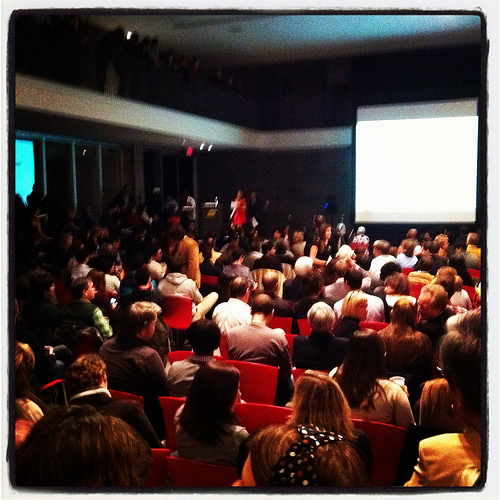 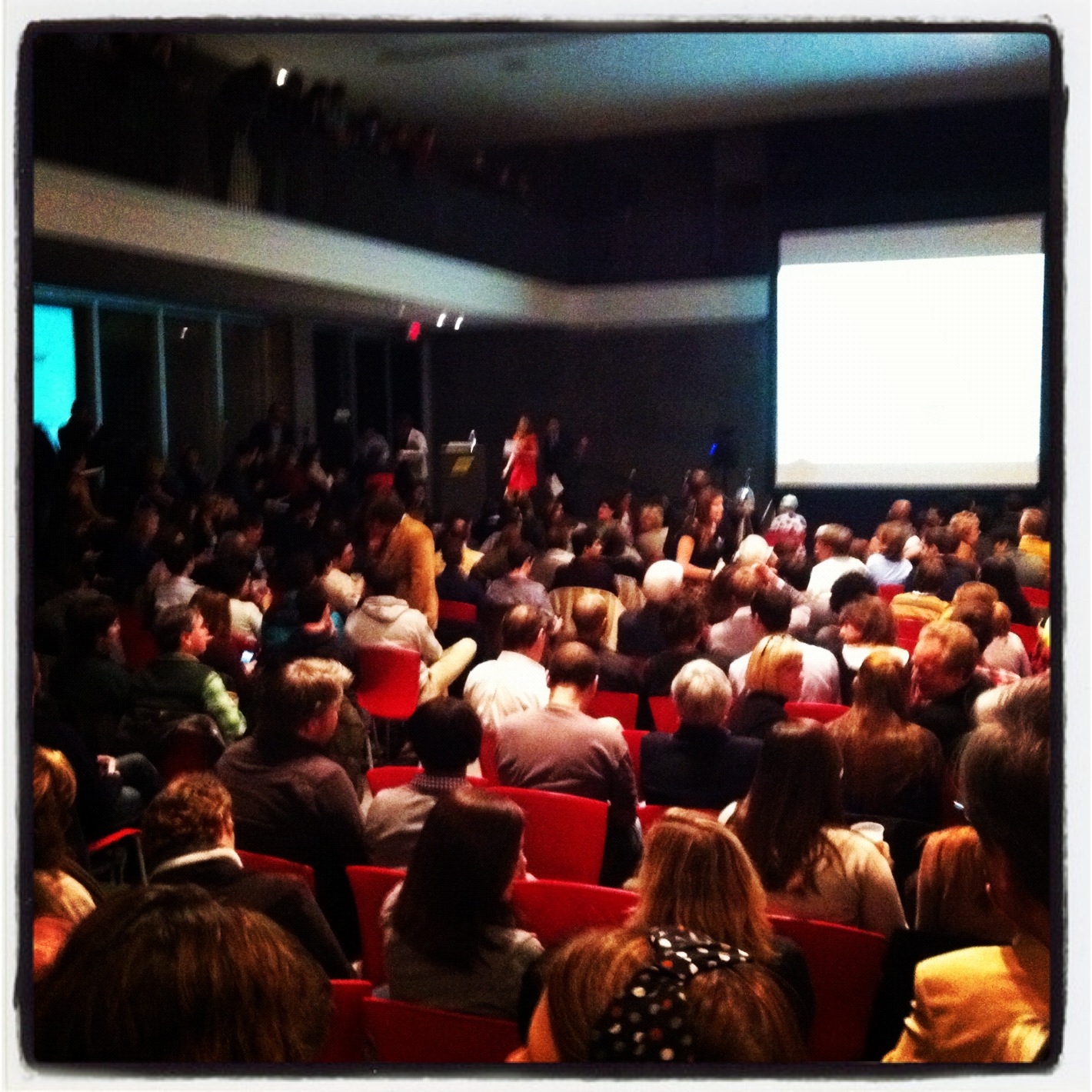 (Listen to "GOOD Ideas for St. Louis" from St. Louis Public Radio's St. Louis on the Air with myself, Patrick Brown, Special Assistant to City of St. Louis Mayor Francis Slay and urban leader for the GOOD event, Kevin McCoy, printmaker and business owner and member of the ACTivate the City team, and Maggie Hales, Deputy Executive Director at East West Gateway Council of Governments and urban leader, as guests.)

846 individuals showed up to hear from seven teams tasked with designing creative solutions to problems in St. Louis. That number may be the single more important thing about the GOOD Ideas for Cities event this past Thursday at the Contemporary Art Museum. St. Louis responded and while some see the event as the start of something new, it's more accurate to see it as another indicator that the St. Louis community is changing, that civic engagement is on the rise.

846 people showed up because dozens of organizations across the region have been organizing to build awareness and engage residents in new ways. nextSTL along with Urban Review STL served as media partners, alongside more established media, the Mayor's Vanguard Cabinet was well represented, not just in attendance, but on the seven design teams and groups from Metro to Trailnet have increasingly focused on public engagement. To pull off an event like this, a city has to already have a lot going for it.

And yet, the first question after event is "will action follow". GOOD Ideas for Cities is focused on action, and one presented design will be chosen by GOOD and the teams to push ahead and attempt to become reality. But whether that happens or not, action will follow. Perhaps Maggie Hales personifies this action when she stated on St. Louis on the Air that she's personally been inspired by the event to work more creatively within East West Gateway and to see through some of these ideas to reality. If the GOOD event were to serve only as this sort of inspiration, it would be well worth it.

The payoff is going to be future collaboration and efforts that we are not aware of today. The St. Louis community needs 846 people to attend events like this so that we have 200 people volunteer to plant community gardens with Gateway Greening and so that 40 people will show up at the next community meeting about a proposed historic preservation district, so that 4 people show up at a Land Reutilization Authority meeting. A number of these comments mirror what was said on St. Louis Public Radio. Be sure to listen to the podcast to learn more.

Through this experience, East West Gateway is now better connected to Metro, KETC and individual members of the community. This is the case with each and every team. The local leaders are an impressive list, which includes St. Patrick's Center to Lambert International Airport, Washington University, Mayor Slay's office, Great Rivers Greenway, the Partnership for Downtown and many more. Teams themselves were empowered to make the city a better place. Check out the individual team profiles here.

The Post-Dispatch and St. Louis Beacon both covered the event and have good round-ups. Brief descriptions from memory of each proposal would be insufficient and shortchange the ideas themselves and so will not be attempted here. Updates and additional information is available at the GOOD Ideas for Cities – St. Louis Facebook page. Videos of each presentation are not yet online, but will be made available and posted here soon. Until then, at least two teams have put their presentations online: