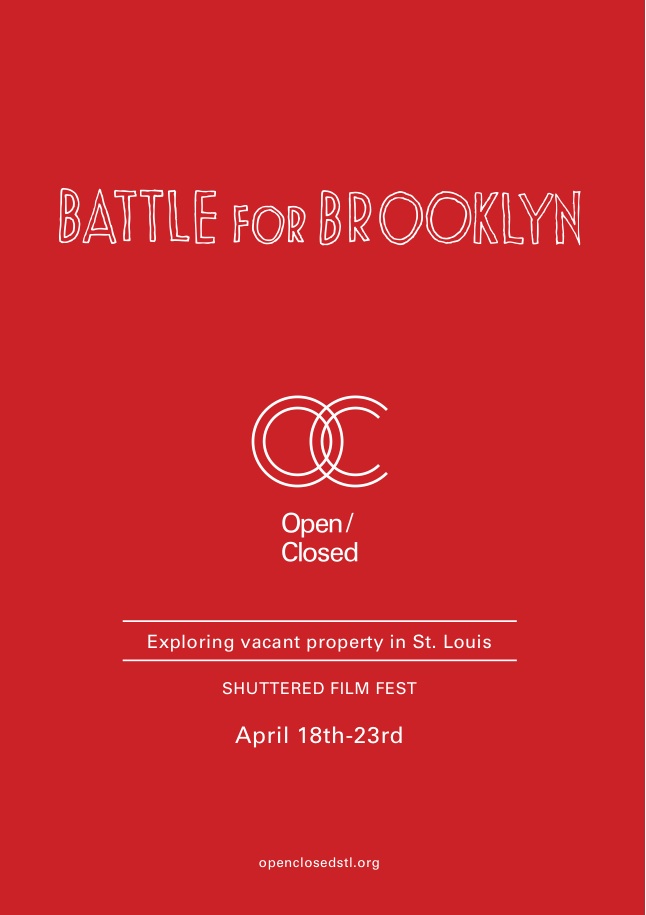 Jay Williams, executive director of the federal Office of Recovery for Auto Communities and Workers, and the former mayor of Youngstown, Ohio will address the Open/Closed conference prior to the screening of DETROPIA, as well as providing the April 21 keynote address. Williams is the recipient of the 2007 John F. Kennedy New Frontier Award. The JFK Library Foundation, in conjunction with the Harvard University Institute of Politics, annually recognizes two exceptional young Americans, under the age of 40, whose contributions in elective office, community service or advocacy demonstrate the impact and value of public service in the spirit of President John F. Kennedy.

DETROPIA: Detroit’s story has encapsulated the iconic narrative of America over the last century— the Great Migration of African Americans escaping Jim Crow; the rise of manufacturing and the middle class; the love affair with automobiles; the flowering of the American dream; and now . . . the collapse of the economy and the fading American mythos. With its vivid, painterly palette and haunting score, DETROPIA sculpts a dreamlike collage of a grand city teetering on the brink of dissolution. As houses are demolished by the thousands, automobile-company wages plummet, institutions crumble, and tourists gawk at the “charming decay,” the film’s vibrant, gutsy characters glow and erupt like flames from the ashes. These soulful pragmatists and stalwart philosophers strive to make ends meet and make sense of it all, refusing to abandon hope or resistance. Their grit and pluck embody the spirit of the Motor City as it struggles to survive postindustrial America and begins to envision a radically different future.