The Luminary Center for the Arts has announced a half million dollar effort to purchase a new home for its growing endeavor at 2700 Cherokee Street. The 22,500 square foot building would have studio living spaces on the second floor to allow for the further development of a resident artist program. Gallery and performance space would occupy the first floor and if all goes to plan the basement would have a metal shop, wood shop, A/V resources and more.

It's a grand plan, but one that fits perfectly with the trajectory of Brea and James McAnally's soaring vision. Having opened just four years ago, the organization has received praise and a devout following for its mix of art, music and cultural projects. The new building will more than double the Luminary's current space. Of course the move isn't yet final. Today's announcement kicks off a capital fundraising campaign. To be successful, gifts both big and small will be needed. Check out the effort's Kickstarter page and contribute what you can and make sure to visit the capital campaign website as well.

{the planned home of The Luminary – 2700 Cherokee Street}

About the current location on Kingshighway across from Tower Grove Park, Brea says, "The architecture of the building says it's not a public space." So true, it was built as a convent, but has also served quite well as an incubator for creative ideas. The new building would give the Luminary a literal retail storefront. And the building's terra cotta and brick detailing feels a bit more like a home to the arts. But clearly the biggest attraction is its location in the heart of the Cherokee arts district.

The planned $1,000,000 investment speaks volumes about the long established, but still developing creative scene in this South St. Louis neighborhood. Cherokee was the center of celebration during this past year's Southern Graphics Council International’s (SGCI) annual conference and is home to print shops, painters, sculptors, musicians, graphic designers and other artists. The Luminary seeks to join the party and add to the evolution of Cherokee Street.

Urban arts districts aren't noted for standing still. They change, they move. Plans for artist lofts and studio space in a vacant St. Louis building seem to pop up every few weeks. Whether the plan is good or not, it's most often the latest attempt by a developer to secure financing. All the while, the Cherokee scene continues to grow. 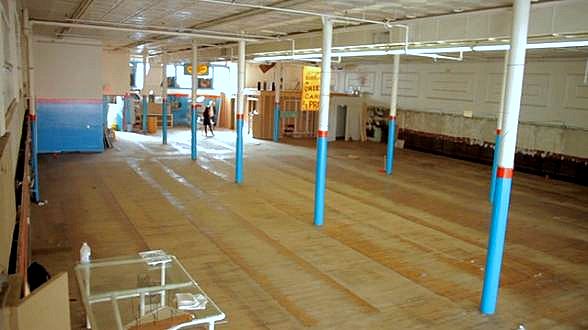 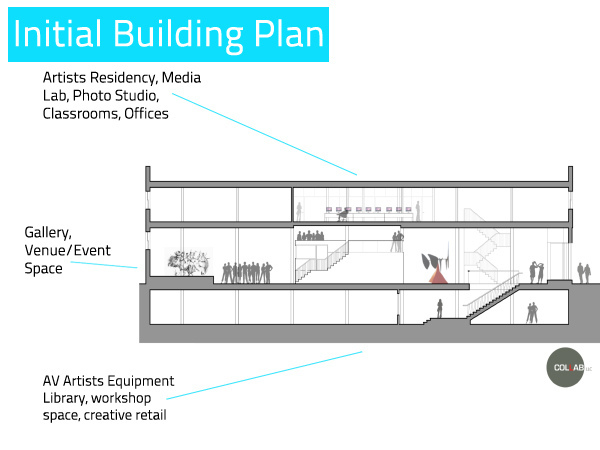 {the initial building plan for the new Luminary at 2700 Cherokee}

You can read more from the RFT and Post-Dispatch. 2700 Cherokee is in the Gravois Park neighborhood. The north side of Cherokee at this point is in Benton Park West. 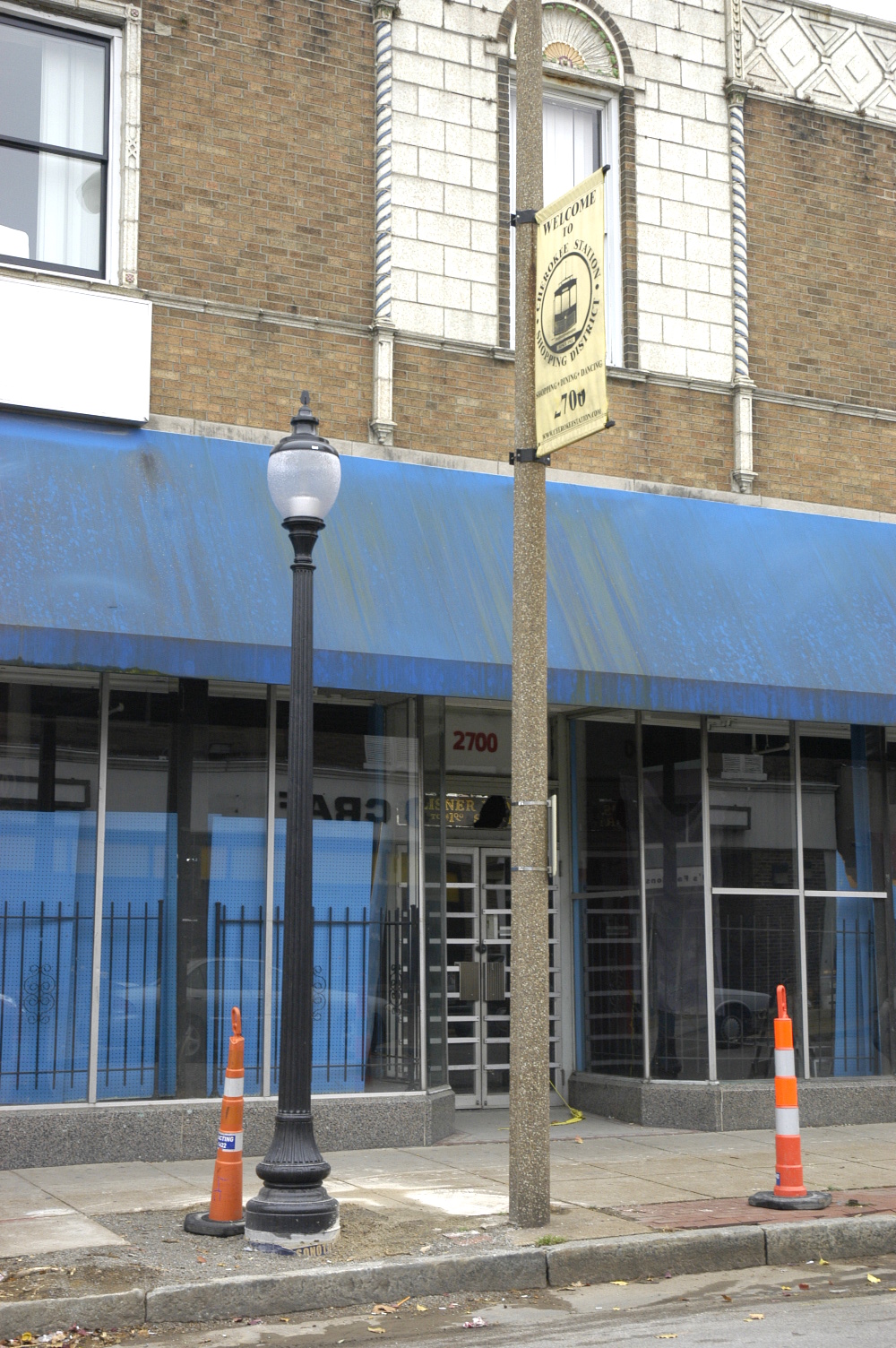 {current location on South Kingshighway – image courtesy of the Luminary}