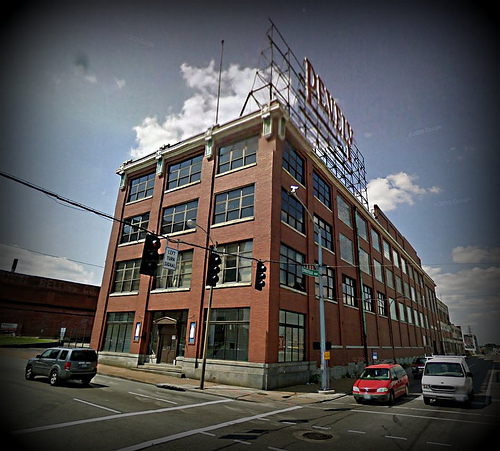 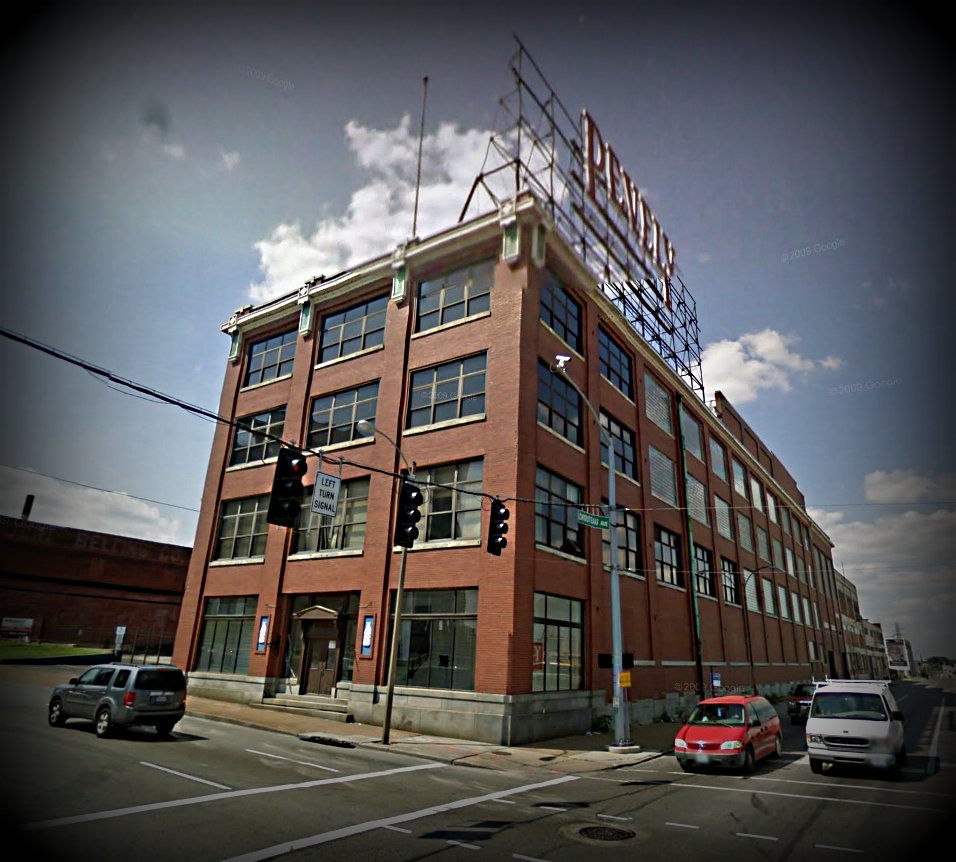 “Go behind the empty building and there’s a brand new spanking new ambulatory surgery center there. Is that where you want to take your son or daughter? I don’t think we can invest $80 million in that proposition,” Smith said. That’s the reaction quote by the St. Louis University project architect offered by St. Louis Public Radio.

From the Post-Dispatch: “Erecting a new surgical center next to the Pevely building is an unrealistic position, he added. ‘You want to build a house behind a vacant house?” he said. “That effectively is what we’re being asked to do.’ ”

Saint Louis University purchased the complex listed on the National Register of Historic Places with the intent to tear it down. They ignored that there is a process that must be followed to do so, or they simply assumed that they would win. They either received bad advice or received good advice that they ignored. SLU is now saying that their whole plan is “back to square one” because they aren’t allowed to demolish the corner building.

Here’s what the media should have asked SLU: “Did you plan and design an $80M facility, key to your future expansion and revitalized patient care efforts on the assumption that you would be granted demolition permits for the complex on the National Register of Historic Places? Why? Is that a responsible way to plan?”

Now this isn’t an ideological or biased question. It’s a serious, journalistic, question that would shed some light on the process. SLU acts as though it has now been painted into a box. They bought and design that box. They’re not being asked to explain their process and how they got to this point.

From KSDK: “A big setback for St. Louis University’s plans to demolish the Pevely Dairy complex to make way for a new doctor’s office building.”

From the Associated Press: “A decision by the St. Louis Preservation Board saves the main building of the historic Pevely Dairy site but is a setback for a new $75 million surgical center for Saint Louis University.”

Besides the fact that I’m fascinated by the process, this is all to highlight that historic preservation isn’t reported on in St. Louis. It may be recorded, but questions aren’t asked. This demolition request, like many, was presented as an “either/or”, either SLU was going to be allowed to build their new medical facility or “preservationists” were going to stop them to save a vacant building. There’s no context provided, no history offered, only that some people want to save a vacant building and SLU wants to build an $80M medical building.

Clearly SLU benefits from being in the City of St. Louis. The proximity to its medical school and the rest of the university is valuable, profitable. Faculty and staff need to be able to move from their clinic to the school regularly. Obviously it’s easier to build when you start with a blank slate and that’s what SLU sought. However, the benefits afforded by being in the city require (or should require) that one recognizes they are in a city.

The paradigm must shift to one of creative reuse, cooperation. The straw-man arguments and false choices must be confronted. The idea that the only people allowed to speak on an historic building are the ones who can purchase it, must be refuted. The “preservationists” want the City and SLU to succeed. No one likes vacant buildings, but there is an incredible story to tell in St. Louis about the reuse of our built environment. This story hasn’t been told well to this point and it’s one of the goals of nextSTL to do so.

Some would have us believe that preserving our built environment is an impediment to progress, that perhaps the City of St. Louis would see its ills wiped away if only we demolished the eyesores. We submit that this has been tried and tried again over the past seven decades. We have destroyed huge swaths of the City and to what result? Can anyone say with a straight face that if only we had demolished more, the City would have lost fewer people? That it would be a more vibrant place?