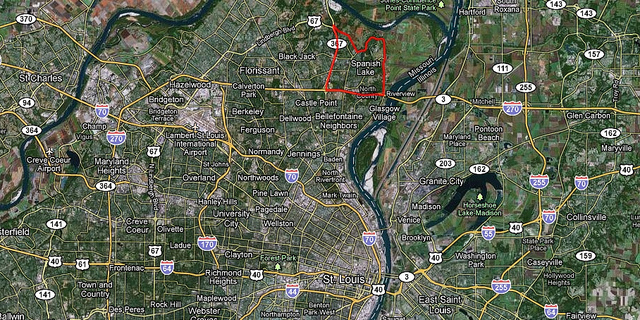 The St. Louis area produces a lot of talented individuals. Often they move away and find incredible success, though most remain tied to St. Louis by family, sports teams or simply the experience of having grown up in the city or one of the great surrounding communities. Then, if we're lucky, they turn their professional focus back home. This is just what Phillip Morton has done.

On a visit to Spanish Lake to see family, Morton explored his old stomping grounds and was experienced its decline firsthand. Closed were his church and grade school. The first home he'd ever known was in foreclosure and had been abandoned. In an interview with NOCO, he described the experience as "surreal, shocking and emotionally devastating". Morton is young and the transformation he witnessed occurred in less than a decade. Then and there he decided to turn his camera on Spanish Lake and film a documentary.

The lead paragraph of the NOCO story reads:

If you are white and have lived in St. Louis for any period of time, you’ve probably heard this said in dozens of private conversations: “Blacks ruined North County.” It’s a commonly held belief, particularly among the waves of people who fled North City and later North County starting in the 1960s. It’s also a toxic, subtle form of racism that has helped St. Louis earn the sad distinction as one of the most extreme cases of “white flight” in the country.

The history of white flight (and general population flight) in St. Louis starts well before the 1960's. It's a long history. It's also not over. It hasn't passed. And yet, the subject is generally relegated to history, something terrible and unfair and racist that happened with the boom of the suburbs following World War II. Then the story fades away. The excellent Mapping Decline book by Colin Gordon (nextSTL interview) focuses on last century and does an admirable job telling the story of housing covenants, deed restrictions and the incorporation of new municipalities that employed zoning regulations to keep out blacks.

In Morton's hands, it appears that the subject will be aptly presented. After attending Webster University, he moved to Los Angeles and has worked on promos for Ocean's Thirteen and the Prestige and filmed documentaries including "Katt Williams: 9 Lives" about comedian Katt Williams and "The Story of a Village" about actress Regina King's effort to build a school in Sierra Leone. Morton gathered initial funding for the project via a Kickstarter appeal.

Much as The Pruitt-Igoe Myth and Brick by Chance or Fortune have helped move important discussion regarding St. Louis past, present and future, forward, hopefully Spanish Lake will open some eyes and change the stale St. Louis conversation regarding race, development and the future of the region. 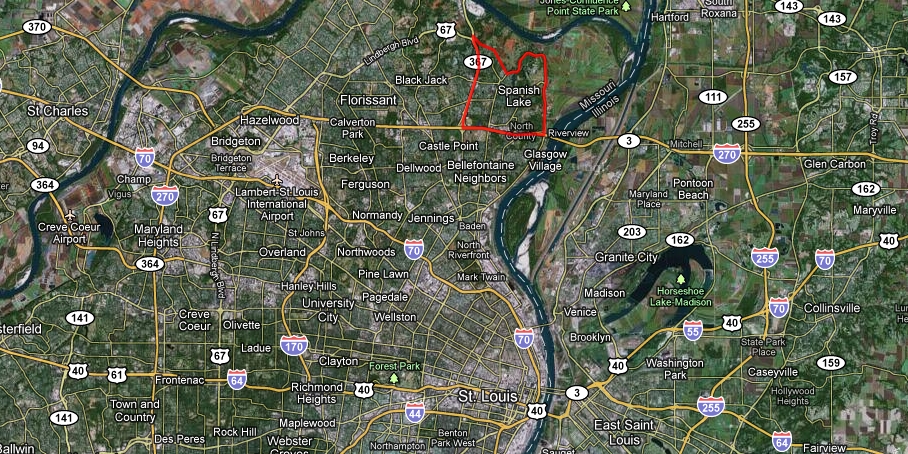 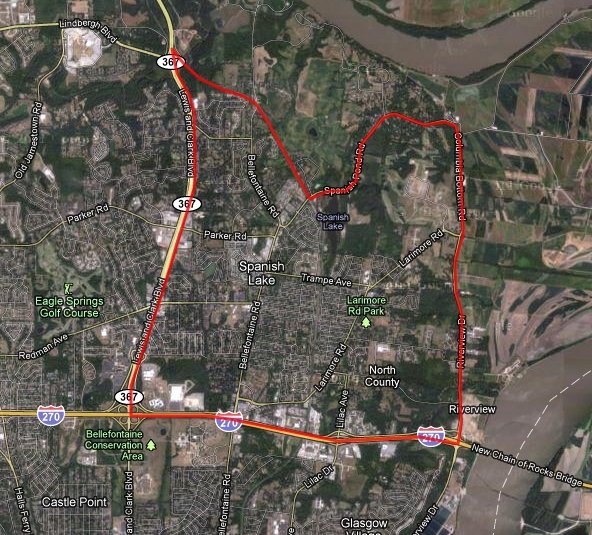