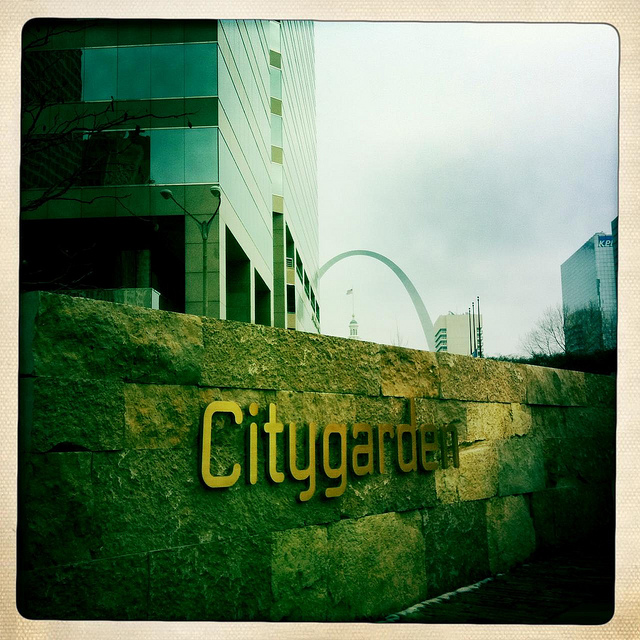 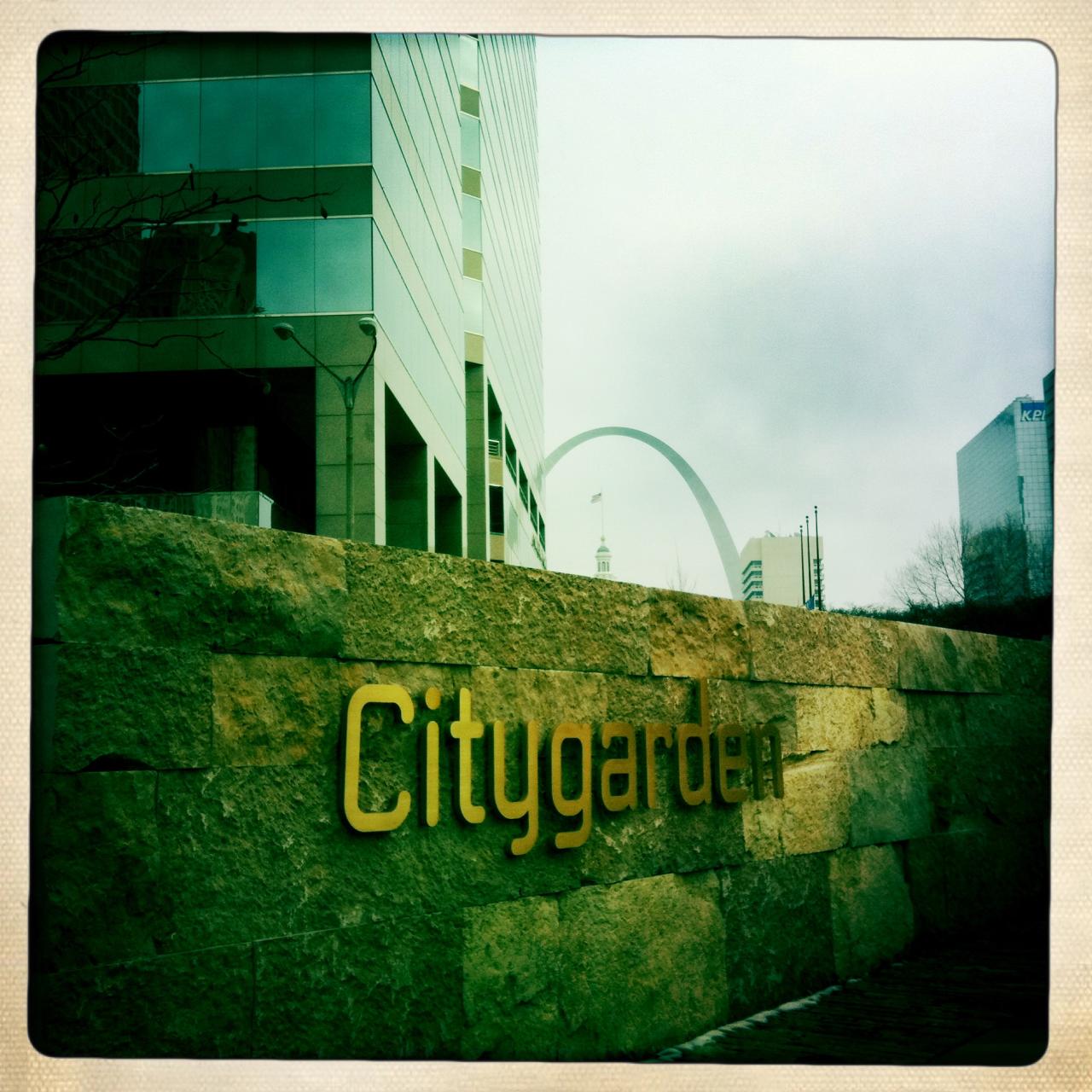 City Garden is what the St. Louis Arch grounds is not: accessible, interactive, alive, comfortable. It’s part of the city. It’s also been an instant and unequivocal hit in the press and with the public. This was loudly reasserted recently as the park was awarded the Urban Land Institute’s prestigious Amanda Burden Award. As for the park itself, it’s a challenge to write anything new. To read some of the best press coverage visit the City Garden media page. Sculpture Magazine has more on the park’s 24 sculptures.

Personally, the park has become a place I take every visitor I host in St. Louis and my family makes regular weekend trips on MetroLink to the 8th and Pine station to explore downtown and inevitably end up at City Garden. In a downtown blessed and cursed with numerous plazas and parks, this two-block oasis is the place to be. It holds a magnetism that isn’t matched in the region. And in case you may have any doubt about this, is there any better indicator than City Garden becoming the place for prom, engagement, wedding and family photos? 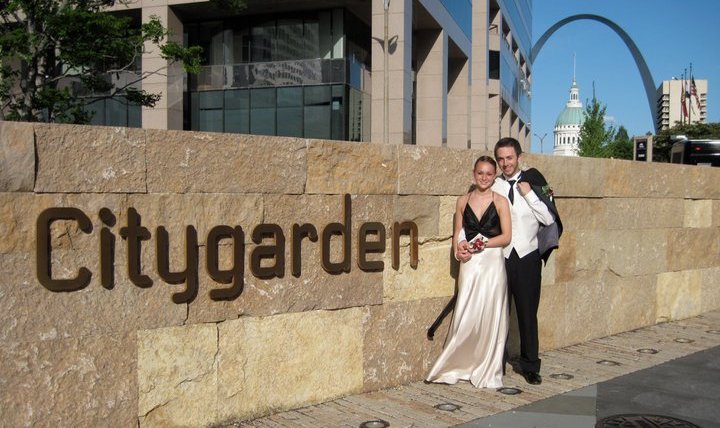 The park has been declared a success and deservedly continues to receive praise: “by any measure (City Garden) is a success”, “City Garden caps a remarkable comeback decade”, “this land has now become the site where white privilege meets African American disenfranchisement”, “one of the best things that’s happened downtown in the last couple of decades”. So the park is great, if perhaps, the subject of hyberbole. If you haven’t visited, go now, take your friends, family, office colleagues, even strangers! But what else does City Garden tell us and what impact will it have on downtown and the city? What’s the role of the park and how are we to see it’s unique development?

City Garden is good enough to be a stand alone park. And even as part of the Gateway Mall it is in fact more an island. Two years after opening, the remarkable, but challenging GenAm Building sits vacant and the other adjacent buildings offer little more than dead street walls. If the park is more than a park, a catalyst for development, where do we find it?

In a down economy, and at the end of a period of exceptional renovation and investment downtown, even more is underway. City Garden serves as a symbol that the community values downtown and is willing to invest there. Perhaps the park builds confidence in other developments. Are these projects a direct result of City Garden. Not really, but it can’t be said that there is no connection either. 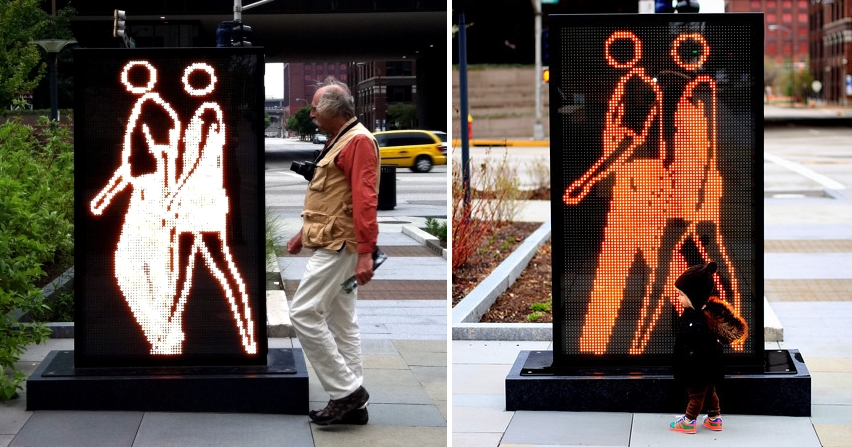 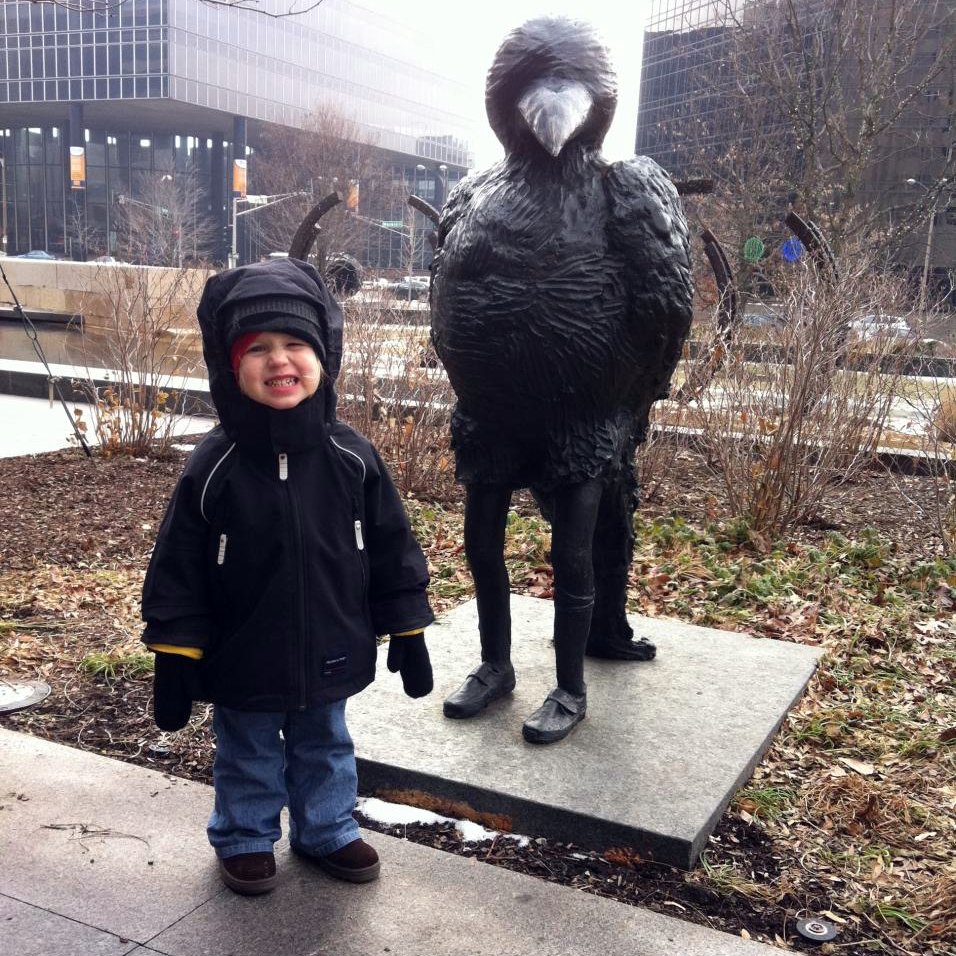 While the largest and nearest potential development, the fabled Ballpark Village, sits vacant, the historic Park Pacific building development three blocks away is moving forward. Five blocks to the northeast, the Mercantile Exchange project including the former Dillards Building and conversion of St. Louis Centre into 600 Washington is nearing completion. Five blocks to the northwest, the main branch of the St. Louis Public Library is undergoing a $74M renovation.

Two developments can be more directly attributed to City Garden. Fortune 500 company Peabody Energy announced in March that they will not only be staying in their current location on the mall and adjacent to City Garden, but that they will invest $25M to upgrade their offices and expand into more space. Peabody also turned down $10M in federal new-market tax credits. While the city has yet to lure a significant new corporate headquarters downtown, retaining existing business is certainly a victory.

Also, Kiener Plaza has been included as part of the ongoing Framing a Modern Masterpiece effort to enliven the Arch grounds. Originally intended to include only National Park land, ending with the Old Courthouse at Broadway, the effort will result in a completely redesigned Kiener. This would have been a smart move and effective way to pull visitors into the city even without City Garden, but the park’s presence made the expanded absolutely effort necessary. Michael Van Valkenburgh, leading the team that won the Framing a Modern Masterpiece competition, has said he was inspired by City Garden and that the park helped convince him that big things can happen in St. Louis. 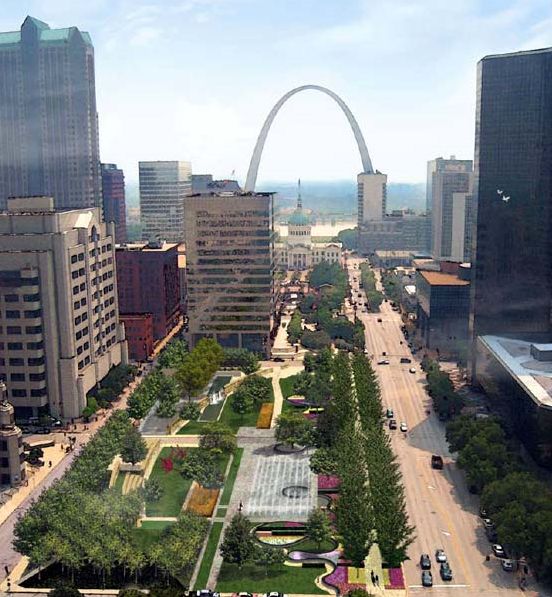 But there’s more to the story of the park than visitors and potential development. The success of City Garden is due almost as much to its management as its design. The Gateway Foundation, led by Peter Fisher, took the reigns on the project early on and successfully navigated (ignored?) the bureaucracy that can smother public projects. Two years, $30M and an awe-inspiring design by Warren Byrd later, and we have an incredible urban public space. The park is well maintained, security guards are ever-present, but not heavy-handed and even the City Garden website is kept up-to-date. In addition to building the park, the Gateway Foundation established an endowment and employs a competent staff. That is certainly no small feat in itself.

If there’s something not to like about this process, it’s the abdication of our public space to a private organization. No matter the result, do we want our public space to be designed, built and maintained by private entities? What if the next private effort isn’t popular, what if it’s not well managed? Is a self-contained, private, focused effort more likely to produce a quality result than a public process? Maybe so. It’s hard to imagine a better result in the case of City Garden.

As for City Garden, it can and should be enjoyed for what it is: an instant icon for St. Louis and an incredible place to visit.

City Garden Map and Guide by nextSTL.com on Scribd