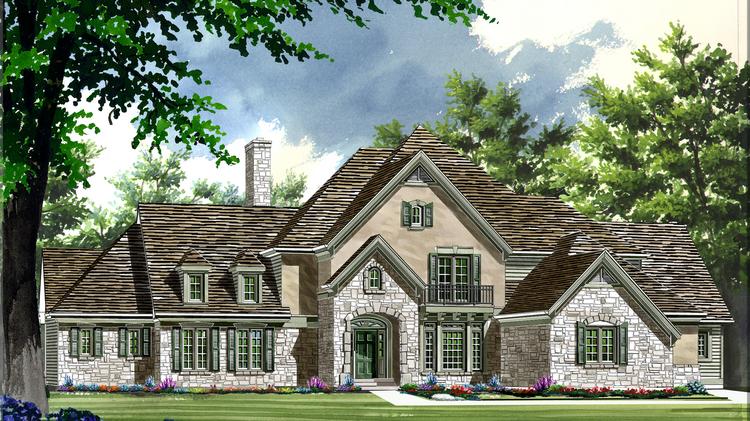 The current economy and real estate market is having an effect on just about every St. Louis neighborhood and suburb. There are the big projects that have stalled, such as Ballpark Village, and big plans that slowly inch along, see the Hanley Road Richmond Heights development, but now there are big multi-million dollar homes that sit unoccupied or unfinished. Now, the city of Creve Coeur is struggling to find an alternative use for the vacant developments. According to KMOV, the city has so far resisted pressure to decrease minimum lot sizes at Enclave Bellerive and the new owners of Belle Maison are known for their retirement and nursing home facilities.

I’ve been asked by more than a few people why someone would rehab a century-old home in St. Louis City and expect someone to pay $200,000 or more. Some may have been ahead of the market, but the question is often meant as a proxy to question why anyone would want to live in the city at all. These high-end developments in Creve Coeur show that the demand for extravagant suburban living may have found its limit in St. Louis, at least for the moment.