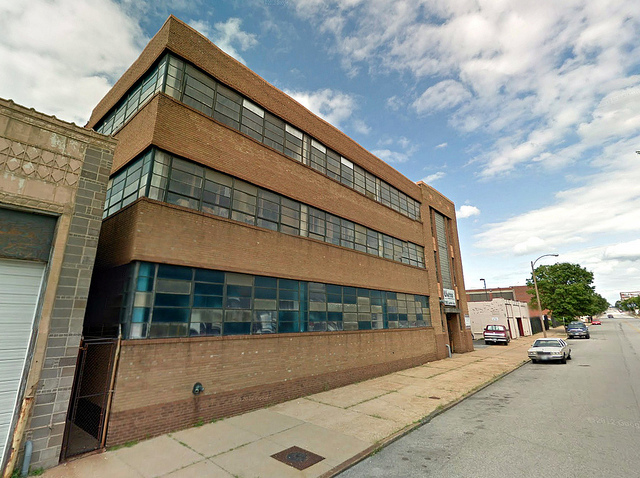 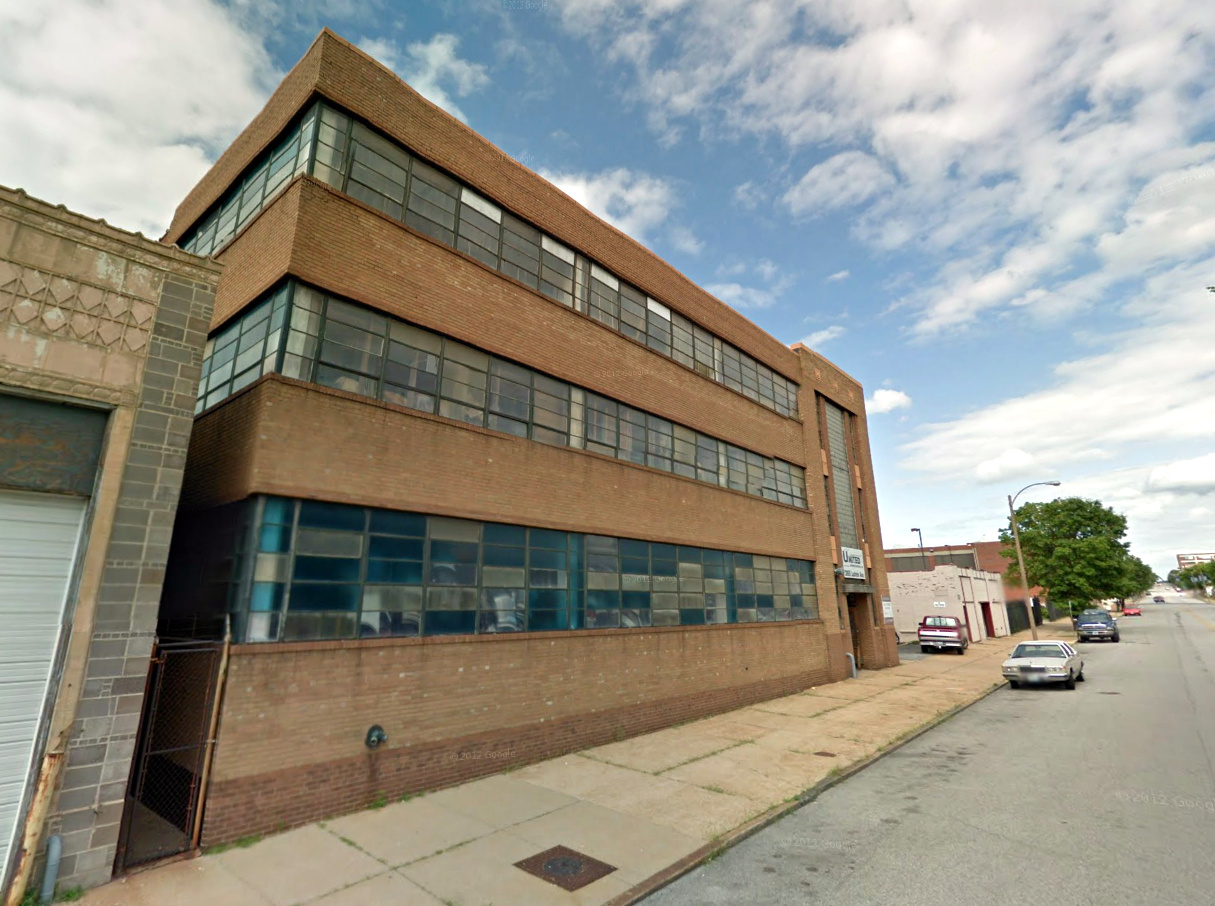 The industrial architectural legacy of the eastern-most Central West End appears one step closer to being preserved and repurposed. The S. Pfieffer Manufacturing Company Headquarters Building at 3965 Laclede Avenue is being recommended to join the National Register of Historic Places, an important step to future reuse. Specifically, the city's Planning and Urban Design Agency is recommending that the Preservation Board should direct staff to prepare a report for the state Historic Preservation Office endorsing the nomination.

The 3900 block of Laclede Avenue is all that stands between the joining of a still revitalizing Central West End and the campus of St. Louis University. The block provides very little historic context. A sprawling post office, vacant lots, etc. line the long street. The Six North development sits at the west end and several remarkable buildings occupy lots nearest Vandeventer Avenue.

There are two threats to buildings such as the Pfieffer headquarters. First, the nearing-completion Central West End form-based planning code may not provide any protection for buildings east of Sarah Avenue. While I'm very much in favor of a new development code, it was suggested at a planning meeting that buildings such as those near and on Vandeventer (see photos below) would not be protected. In part, this is because they supposedly lack "context".

Second, for those who appreciate the commercial storefronts on Vandeventer and other historic buildings in the area, industrial architecture sometimes doesn't fit their ideal of historic preservation. For many reasons, preserving remaining context, celebrating heritage, reusing buildings, maintaining and creating visual interest…the Pfieffer building, and others in the area are important to preserve.

The future of the block between SLU and the CWE is still uncertain, but it should be apparent that enough available land exists to build substantial new infill and preserve existing buildings and the in the end create a unique and vibrant neighborhood. With luck this could also set a precedent for the preservation of select industrial buildings in the Cortex area and elsewhere in the city.