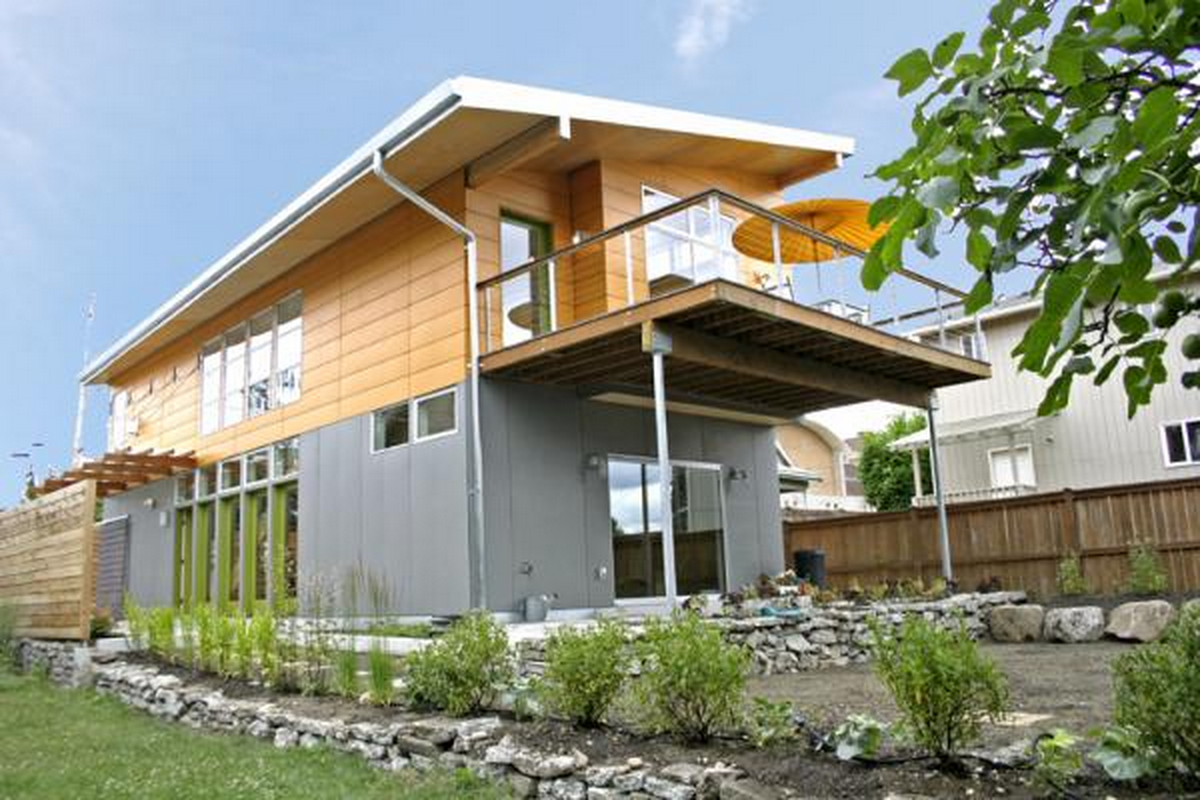 St. Louis lacks housing options. Well, not if you include the entire metro area, then you find 1900 historic homes, many two-family flats, 1930’s bungalows, ranch houses sitting on an acre on grass, a myriad of subdivisions, cul-de-sacs and just plain country living (maybe true modern housing is lacking). But that’s not the focus of the Urban Workshop. We care about the city and when you look at housing options in the City of St. Louis you’re much more limited. Reduce that further to the housing options available in a neighborhood like Forest Park Southeast (The Grove) and the need for more housing diversity is apparent.

Well, the Seattle AIA recently sought to enliven thinking about urban housing with a project titled Future Shack. While seeking to address a wide-range of issues, two prominent problems identified were housing choices for elderly residents and single-parent households. Family and social structure continue to change. St. Louis may be somewhat lucky as converting two-family flats into a single-family residences, for instance, is relatively easy. But living in any 100-year-old building isn’t for everyone.

Future Shack’s organizers described the project this way: “A new residential architecture program for our times, Future Shack celebrates progressive solutions for urban living across a wide range of building types, budgets, constraints, and social agendas. Architects from around the region have submitted projects to the program which will be selected separately by two juries – one comprised of outspoken members of the public and another comprised of design professionals.” The juries looked for projects that “offered the opportunity for people to relate to each other and their surroundings: pathways connecting neighbors, shared gardens, common courtyards.”

Designing explicitly for urban context isn’t particularly new, though it is in need of further focus. Engaging two separate juries comprised of “design professionals” and “outspoken members of the public” is novel. The hope was to address the disconnect that sometimes exists between innovative urban architecture and public demand for urban living.

The result? The design professionals tended to favor the most innovative, unique projects while the public jury favored more traditional forms. To read more about the 11 selected project read the Seattle Times article.