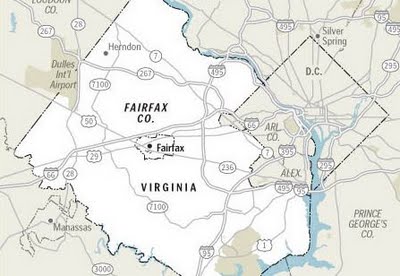 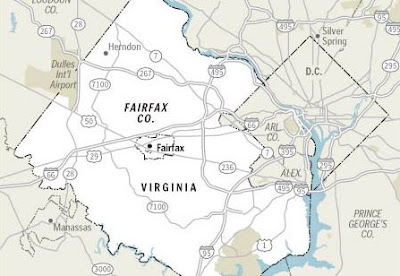 According to the Washington Post, Fairfax County, VA Executive Anthony Griffin has proposed that the County become a city. In various ways quite a few cities have done this, notably close to St. Louis are Indianapolis and Louisville. The idea seems to be targeted primarily towards have greater control over taxes and road maintenance. This could prove very important as the Virginia State Legislature has failed repeatedly to produce a plan and the funding to address the challenges in Fairfax County, but I tend to agree that the symbolism is important as well. From The City Fix-DC:

To my mind, though, the most important impact of becoming a city rather than a county is the symbolic power of that act. It’s impossible to quantify, but the mayor of what would be the region’s largest city (around 1 million residents versus the District’s 600,000) is going to think of himself more urbanly than the county executive of the same area would. Those who move to the largest city in Virginia will think of that choice as something different, even if they live in the same house or apartment they otherwise would have. Perceptions matter; symbols

Similar to Fairfax County, St. Louis County would be a city of just more than 1,000,000 people and by far the largest city in the metro region (St. Louis City has 350,000 residents). Again, it may be symbolic or simply perception, but as the Mayor of a city and not a "County Executive" don't you think Charlie Dooley would think a little more "urbanly"? After all, in most minds a "city" of 1,000,000 needs a mass transportation system, including mass transit, while a county needs roads.