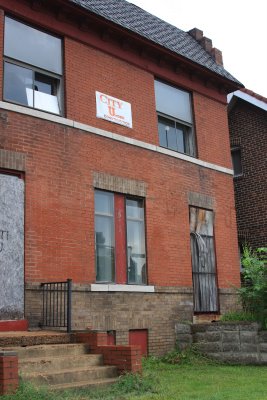 Yes, we’re talking a fine equivalent to roughly a dozen fancy coffees. The “Vacant Building Initiative” would seek to register all buildings vacant for more than 60 days then impose fines which seem aimed at depriving neglectful landlords of their morning lattes. And we wouldn’t want to deprive someone of their frothy, steaming beverage EVERY day, so the city will start with a fine of $50 for the first year. 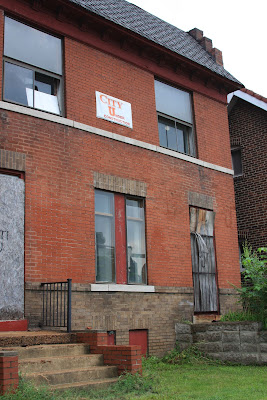 So let’s say you’re a negligent property owner and for whatever reason you just don’t care about the retirment money you’ve diligently squirreled away and decide to pony up the fine, but then you still do not secure your property, well watch out! The second-year fine will be $150 and if you’re just insane you may be required to pay a third-year fine of $250!

The Vacant Buildings Initiative would fine a homeowner who does not prevent trespassing and water damage for three entire years a grand total of $450. So much for that iPhone 3Gs you wanted Mr. McKee – the city has your money now!

What should be done? We should respect individual property rights and eminent domain must be used sparingly, but let’s say we fine a property owner $100 per month until the property is secured. Perhaps double that if it isn’t secured in six months. Of course the problem is that the city doesn’t want to take possession of a property and then maintain it, so there’s really little recourse available. I’m sure the thinking in City Hall is that whatever amount can be pulled in is a plus. After all there are cities going broke just trying to maintain vacant property.