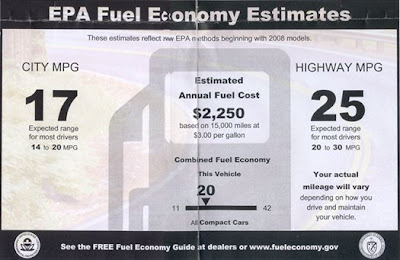 So President Obama has announced that milage standards for new cars will reach 39 miles per gallon and 30 miles per gallon for new light trucks by 2016. This will an impact on consumption, but a generation will pass before a significant number of lower mpg automobiles are replaced by new higher mpg vehicles. If the goal is reduce oil consumption and pollution (I’ll leave congestion, vehicle collision deaths, wasted time spent driving and the unsustainable infrastructure of our auto-dependent society alone for the moment) what else could we do that would benefit far more people and have a much greater impact?