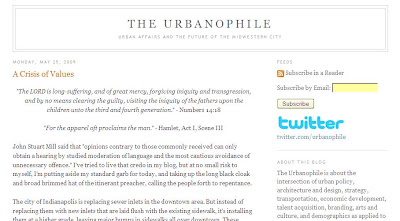 Many Midwesterners hold values that are no longer compatible with economic growth in the 21st century, don’t recognize that, and probably wouldn’t change if they did. Then when their cities, towns, and rural areas sink into the mire they rage against the forces they believe are conspiring against them: NAFTA, foreigners, corrupt politicians, greedy corporate executives, unions, you name it. And while there is no doubt that the Midwest has been heavily hit by economic forces beyond its control, it’s equally true that the people themselves were willing accomplices in their own demise.