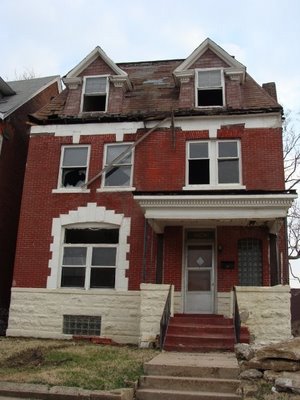 I wanted to highlight another demolition in the city’s Central West End. This one is especially notable as it comes at the hands of what has been to this point a good neighbor and involves a clear lack of help on the part of the city and an alderman.

Courtesy of Matt over at the Dotage Blog comes the sad story of a good neighbor doing bad things. It appears as though Bowood Farms had good intentions, but were thwarted by the arbitrary boundaries of our city’s ridiculous, archaic and harmful ward system.

(Quick summary and photos from Matt)

Bowood wanted to rehab the building, but couldn’t make it work without the historic tax credits. 4608 Washington is one block removed from the CWE Local Historic District. Alderman Kennedy, 18th Ward, opposes expansion of the historic district (which would make the tax credits available) because he says his constituents are worried about gentrification, more or less. 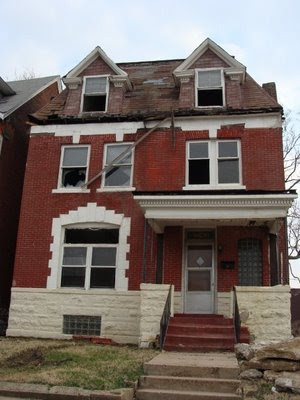 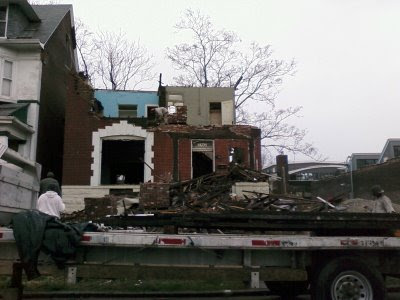