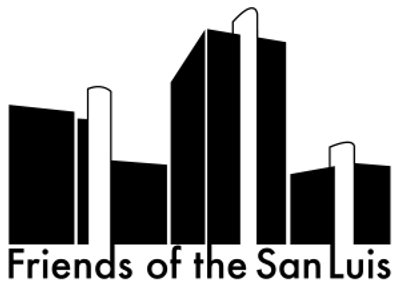 A hardworking group of urban activists have been doing their best to bring attention to the San Luis Apartments in the Central West End. The short story is that the Archdiocese of St. Louis wants to demolish the building for a surface parking lot on one of the more prominent corners in the neighborhood. Click the link below, watch the video and pass it on.

No Parking Lot on Lindell 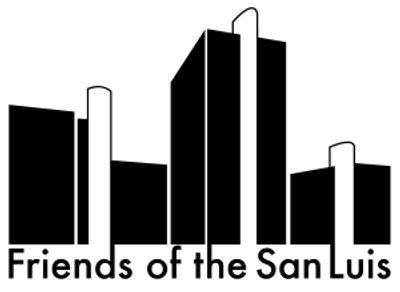 The Archdiocese has already had a very negative affect on the density and urbanism of this portion of the city’s most vibrant neighborhood. The image below shows what was then called the de Ville Motor Hotel and building in the immediate vicinity lost since it was built. The circular administrative offices to the east is decidedly suburban in form and while a motor lodge is auto-centric by definition, the San Luis adds density with its height and does an admirable job of hiding the 180+ parking spaces. Again, the Archdiocese would like to replace the San Luis with a surface parking lot to help create a “campus.” We should all be protesting this:

{a rendering of the parking lot and campus of the Archdiocese}

While there has been no word from the Archdiocese for some time, the building still stands and the effort to save it will help pull together an effective community promoting smarter development. 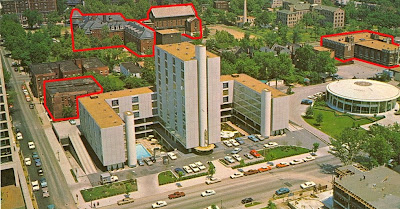 {the deVille and buildings already lost to less dense development}