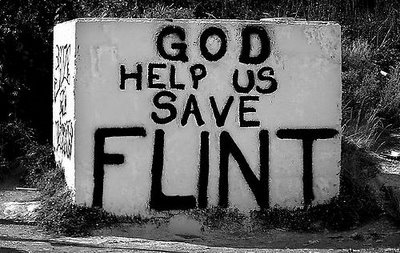 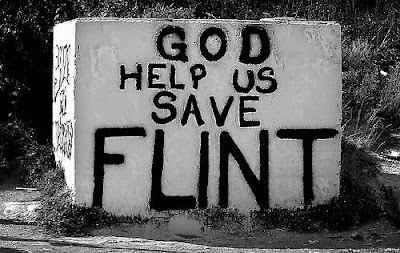 The New York Times covers shrinking Flint, Michigan. The jist of it is this: “Instead of waiting for houses to become abandoned and then pulling them down, local leaders are talking about demolishing entire blocks and even whole neighborhoods.”

The numbers are telling: last updated master plan-1965, population then-200,000, population todat-110,000, 1/3 of residents live in poverty, 75 city neighborhoods, 34 square miles. The mayor has been blunt, speaking of “shutting down quadrants of the city,” and stating, “Not everyone’s going to win, but now, everyone’s losing.”

Cities like Detroit, Youngstown and Flint must deal with incredible challenges beyond what Indianapolis, St. Louis and others face. However, it is reality in every city that there will be winner and losers, gentrifying neighborhoods and declining commercial strips.

In St. Louis, is it possible to save every Ittner school? If not, which should be saved? Is it possible to rehab century-old brick homes in every corner of the city? Demolition is inevitable, but the best of our built environment must be saved and demolished buildings need to be replaced by something better. Accomplishing this may take more than sound urban planning and that may be where God comes in.

{a vacant home in Flint}