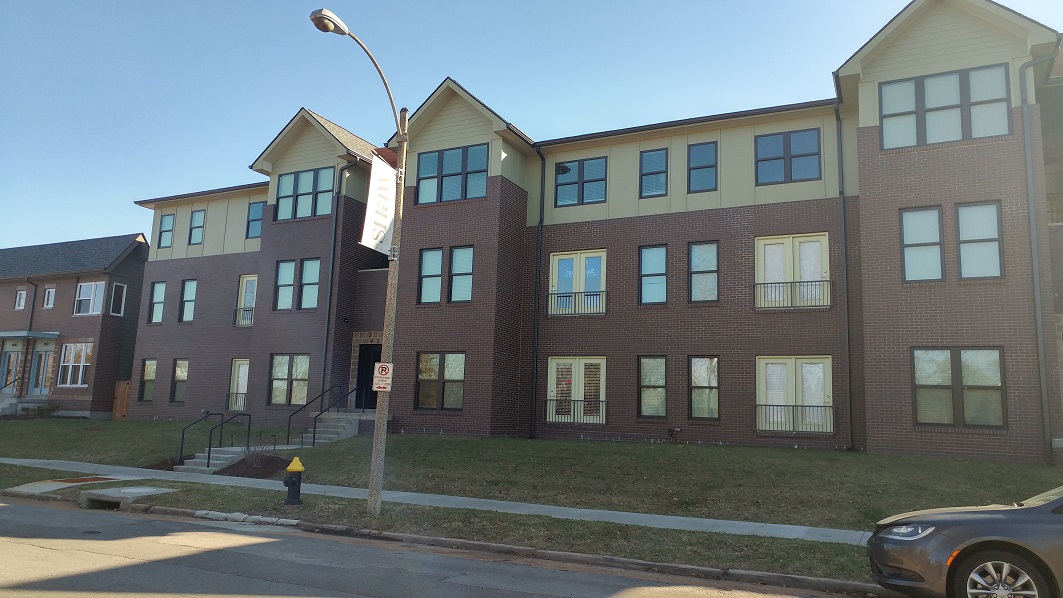 A recent migration report published by website Apartment List shows that roughly one third of suburban/exurban renters are searching for housing in St. Louis proper as of 2021 Q1. A Metropolitan Statistical Area (MSA) with roughly 2.8 million residents, just over 300,000 currently live within the city limits. If Apartment List is accurately capturing a trend, the city may finally begin to reverse its 70-year population slide this decade.

Increasing interest in the city

With 31.0% of suburban/exurban renters interested in St. Louis City living, only San Antonio (34.8%) and Houston (38.4%) have higher percentages. However, St. Louis is vastly different from either of these cities. Both San Antonio and Houston are roughly 7-10 times as large in terms of land area. This means that much of both of these cities are comprised of suburban style development and a fair share of searchers in those cities may be looking for communities that look more like Creve Coeur than Skinker DeBaliviere. In St. Louis City, a historic grid built for a population density of 13,000 per square mile leaves little room for suburban development. Most searchers looking at St. Louis City are consequently looking for homes surrounded by an urban fabric.

Less are looking to leave the city

13.7% of St. Louis City renters, an increase of 2.0% from a year prior, are also looking to the suburbs/exurbs. The city was famous for its white flight in the 20th century, but is currently experiencing black flight as residents leave historically redlined and financially neglected neighborhoods. Still, this 13.7% out-search pales in comparison to the 31.0% in-search. Much is made of encouraging transplants to relocate to the relatively affordable cities of the Midwest, but the city would be fundamentally reimagined if it could encourage 25% of the MSA to live in the city. Population would double and it would be comparable to Seattle, Boston, and Washington D.C. While search trends are not going to double the city’s population in a decade, I much prefer this trend to the inverse.

The migration report also shows intercity migration searches. From other cities, Columbia, MO (6.3%), Chicago (6.0%), and Kansas City (3.8%) are the top three search originations showing interest in St. Louis. 87.8% of searches for St. Louis are coming from within the region. St. Louis residents are showing interest in Chicago (5.4%), Dallas (5.1%), and Atlanta (5.0%). 80.2% of St. Louis residents are searching within the region. With these numbers, the region should prioritize encouraging urbanization among suburban/exurban residents.

As interest in the urban core intensifies and rents & home prices increase, it is important that St. Louis finds a way to move forward equitably. Possible options to address these issues include up-zoning large swaths of the city, increasing funding for low income housing, and eliminating parking minimums so that residents are not forced with the burden of parking costs. The city must prioritize the economically vulnerable to both strengthen quality of life for many of its current residents and continue to attract future residents via affordability.