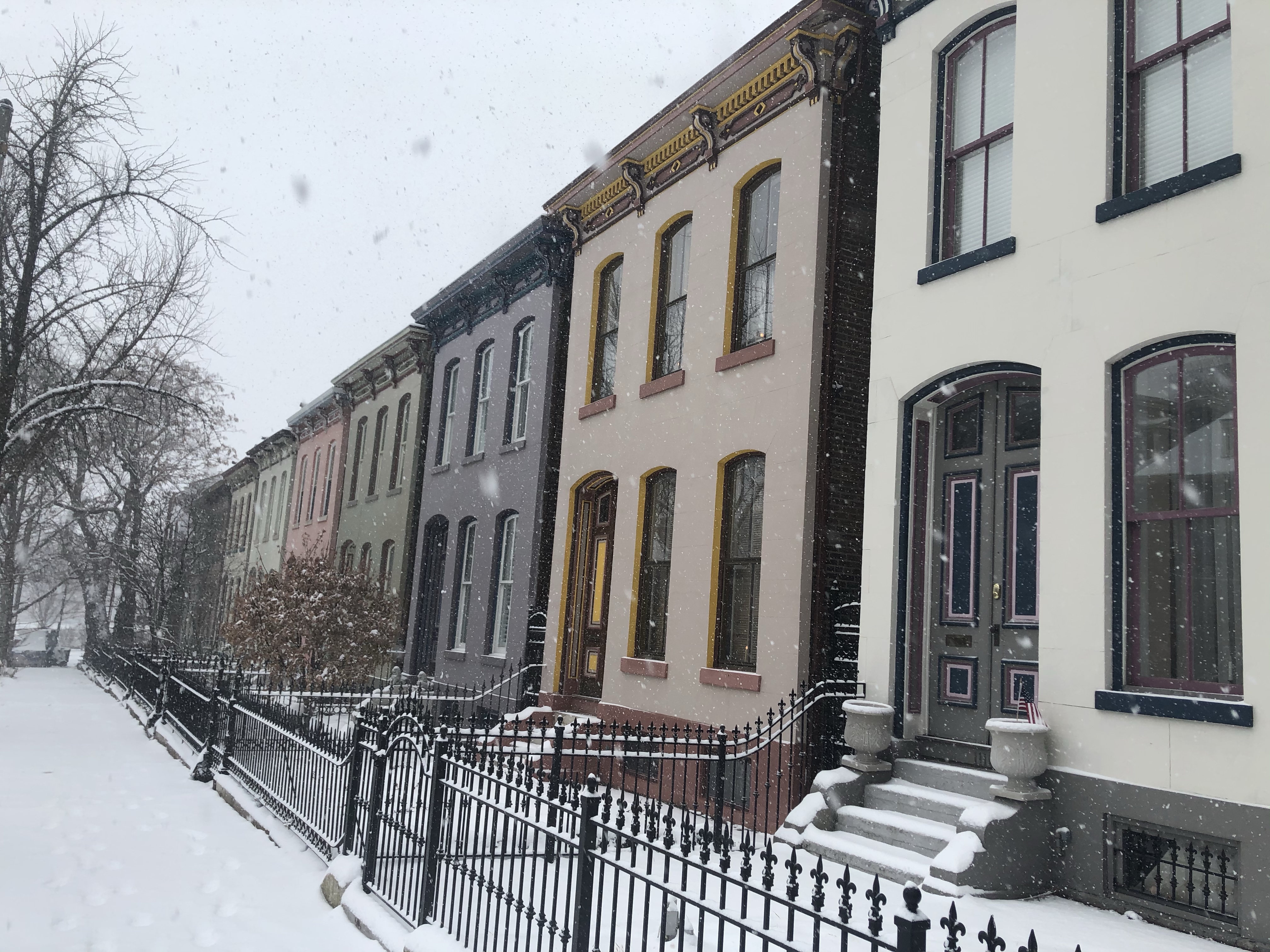 In high school, I came across the philosophies of Pete Carroll (Head Coach) and John Schneider (General Manager) of the Seattle Seahawks. While there were many carefully crafted aspects that helped the Seahawks win their first Super Bowl, I believe the focus on market inefficiencies was, and is, perhaps the most interesting and important aspect of the overall plan. The towering cornerback tandem of Richard Sherman and Brandon Browner bucked league trends and the drafting of 5’11” Russell Wilson earned the front office an “F” for their draft day grade. While teams could replicate the practice of perfecting the psychological approach and fielding a young team, conquering market inefficiencies takes ingenuity and unique critical thinking skills and is rewarded with great value at a bargain.

This principle for searching out and tapping market inefficiencies is an economic principle not exclusive to sports. So while Carroll and Schneider introduced me to the idea, I have found it applicable to many areas of life including St. Louis housing.

As a teacher with future family aspirations, I was priced out of the Seattle market. As one of the most expensive cities in the country, there was no market inefficiency to tap. The options were limited. Either drown in debt to live in a small (and I mean small) home in the urban core or concede to the dread of the ninety-minute commute from a bedroom community on the fringe of the metro area. I quickly began looking at other cities. St. Louis checked all the boxes. I accepted a teaching position, bought a house, and loaded up my car with my belongings and began driving. For almost two years now, St. Louis has been home. And a great home at that.

Let’s define a market inefficiency before we continue. For a working definition, let’s say that it is a “situation where the current prices do not reflect all the publicly available demand and supply information, due to negligence or breakdown of buyer-seller communications.” In other words, a market inefficiency is when something is listed at the wrong price point with all things considered. For our purposes, we are only interested in those situations where a product is undervalued.

Here’s the deal. St. Louis real estate is a massive market inefficiency. It’s like drafting a hall of fame quarterback in the third round (okay you might not agree with me on Wilson’s future status). With St. Louis, you get the feel of the big city without the big cost. Fixed rail transit, A skyline (three of them actually), professional sports teams, walk-able neighborhoods, etc.

You get it.  A city built up over the course of the 19th and early 20th centuries, St. Louis has the historic urbanity that give it the big city feel, even if it does have a bleeding population that has lost two-thirds of its population in the last seventy years (the metro area is still home to 2.8 million residents). For the most part, all cities feel similar because they all have the components that make a city a city. They each have their own flare, but they are more similar than dissimilar.

There are four major components that drive the market inefficiency in St. Louis housing:

Let’s briefly address each of these. St. Louis Public Schools just recently regained their accreditation and are currently planning to consolidate schools in an effort to focus spending on students rather than half-empty buildings. The district appears to be moving in the right direction and boasts three of the top performing high schools in the state.

For crime, I have never witnessed a crime nor have I felt in danger in the city. This is not to dismiss the lived experiences of others, but simply to share mine.

If you require shiny new buildings, St. Louis might not be for you. But if you like the grungy and gritty nature of beautifully aged brick buildings, then you can get in on the secret before it’s too late. These are the things that scare people away from St. Louis real estate. They shouldn’t.

There are too many pros to recite for St. Louis. You can find a list of them on my pinned tweet on Twitter here. What St. Louis does well, it excels in. The food scene is among the best in the country. It is a consummate sports city. The residential architecture is second to none. And the community is strong and compassionate. A quick search of “why should I move to St. Louis?” will peak your interest.

But what I find more interesting, and the whole reason I dove into this long-winded post in the first place, is that St. Louis is one of few cities in America where the city is cheaper per square foot than the metro area surrounding it. Of the largest twenty metro areas, Baltimore, Cleveland, and San Jose (median home value over $1,000,000) are the only other cities that are cheaper than their metro areas. In fact, most of the top twenty metro areas are twice as expensive in the city as in the broader metro area. That is a startling statistic.

For those cities that are cheaper than their metro area, it shows that the money is already in the region and that the cities are undervalued. When those regions begin to grow, it will lead to natural urban growth as opposed to suburban growth as price points will push transplants to the city. If you value urbanity, the market inefficiency is in those affordable cities that are inexpensive relative to their own metro area like St. Louis.

I truly believe that undervalued Midwest cities like St. Louis are going to reemerge from their slumber with population booms in the 21st century. This decade alone could be big for St. Louis. As remote work has emerged and workers have rethought where they live in the face of a pandemic, St. Louis has seen positive net flow and rising rents and home prices indicating an increase in demand. The market inefficiency is waiting to be tapped and businesses, developers, and residents alike will take advantage of the tremendous deal.