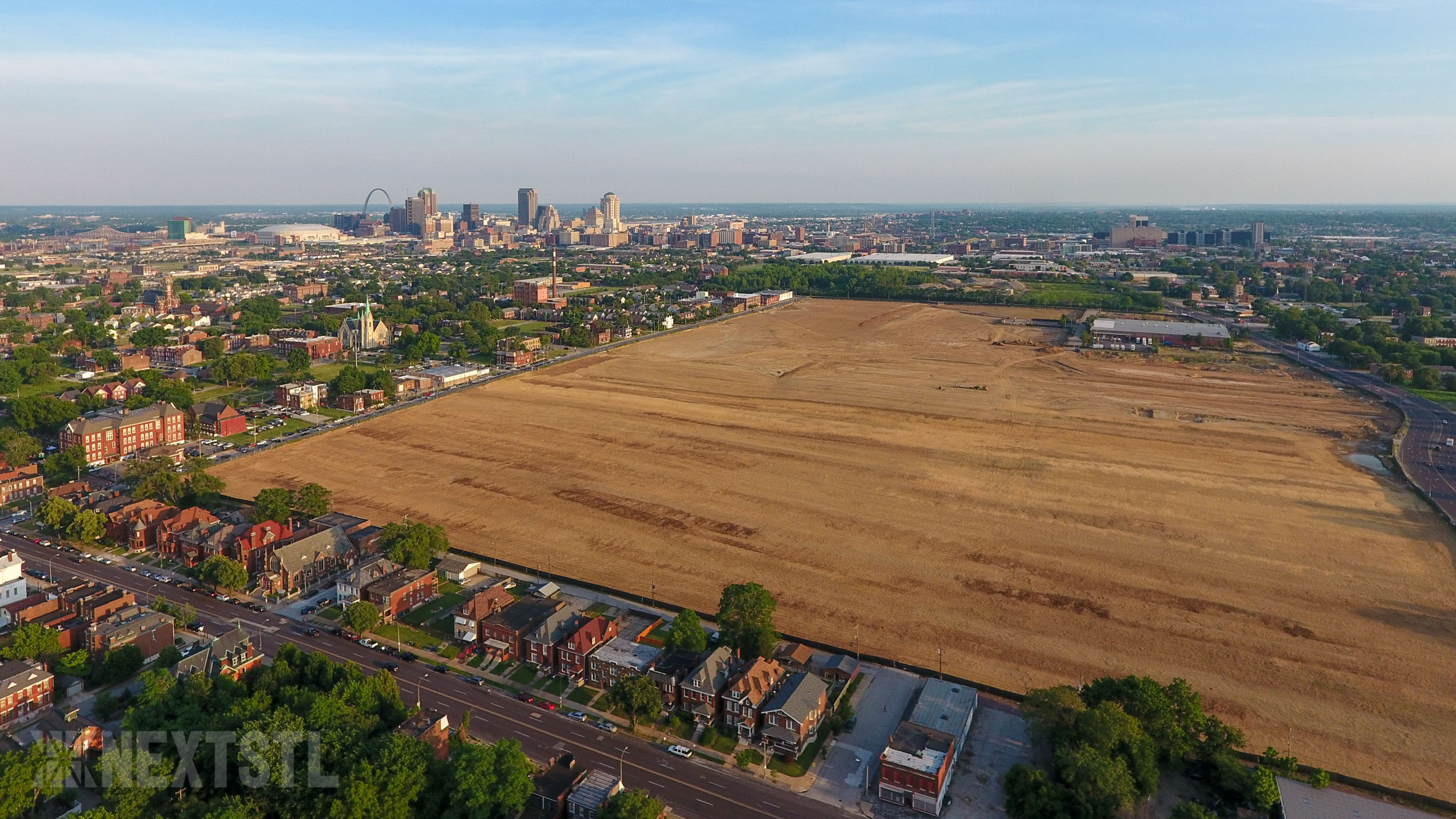 Alderman Brandon Bosley filed legislation today “approving the use of condemnation by the City of St. Louis to acquire a site consisting of about 97 acres in North St. Louis near the intersection of Jefferson and Cass Avenues.”

Although the property is owned by the St. Louis Land Clearance for Redevelopment Authority’s holding company, LCRA Holdings Corporation (“LCRAH”), liens, development rights, and ongoing lawsuits stemming from Paul McKee’s involvement may be encumbering the property. Sources say the federal government is concerned about developing the NGA facility on land that may not have clear title. The solution proposed in the legislation is for the city to essentially eminent domain its own property to clear the title.

Chapter 523 of the Revised Statutes of Missouri provides a mechanism for the city to condemn and acquire the property from LCRAH, and then transfer it either back to LCRAH or to the federal government.

The bill states “After transfer of title to the Property to the City, the City shall, upon request of LCRAH, transfer all of the City’s interest in the Property to LCRAH or to the United States government upon the agreement of LCRAH.”

By condemning and acquiring the property, the city would remove any liens held by Paul McKee and his primary lender The Bank of Washington, which has filed suit against LCRA and LCRAH alleging fraud.

The bill will be introduced this Friday.