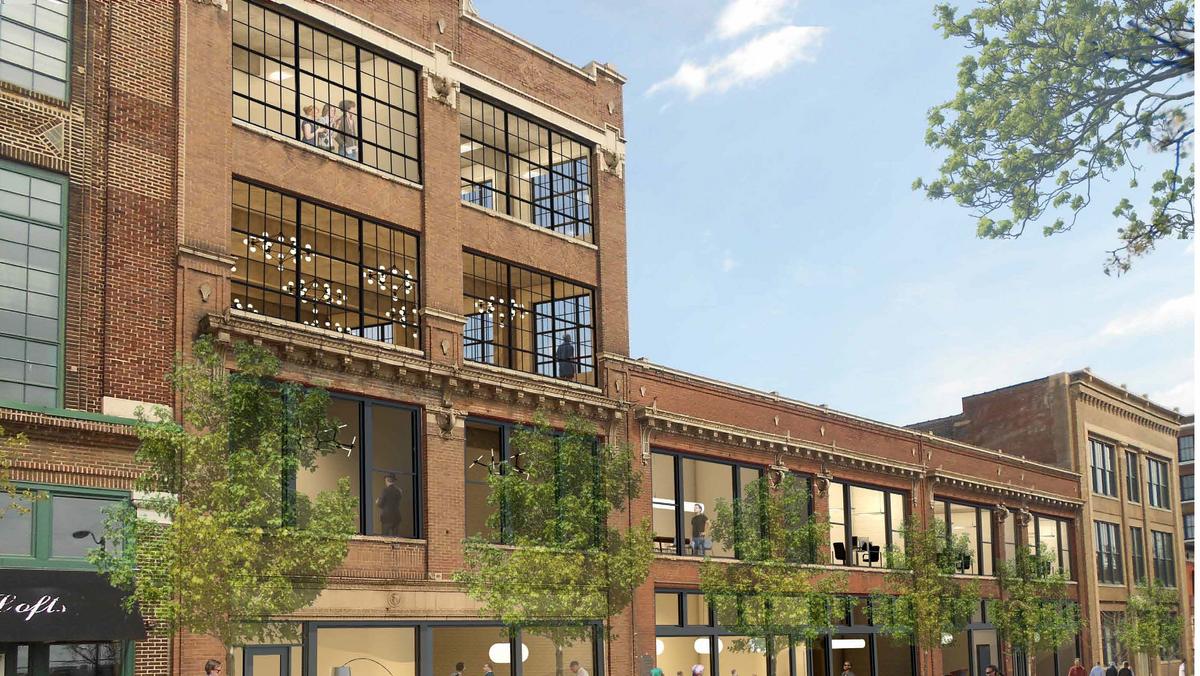 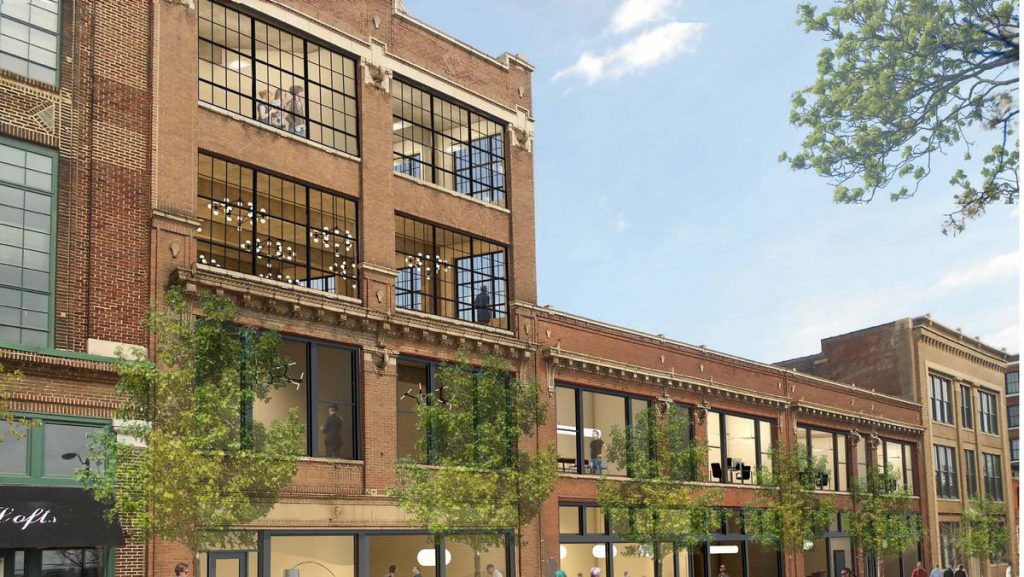 Acting as Mendenhall Partnership LLC, Jassen Johnson’s Renaissance Development Group has applied for a $5 million building permit to convert the historic warehouse at 2315-21 Locust in Downtown West into offices. Kenrick Design and Construction is listed as general contactor and Anthony Duncan is the architect. Johnson is working in partnership with Ken Nuernberger of ND Consulting. The building will be anchored by integrated marketing agency Scorch. Smaller offices will range in size from 1,250 to 2,580 square feet. Johnson hopes to lease the third floor as a 5,200 s.f. restaurant space with possible 1,500 s.f. roof deck. 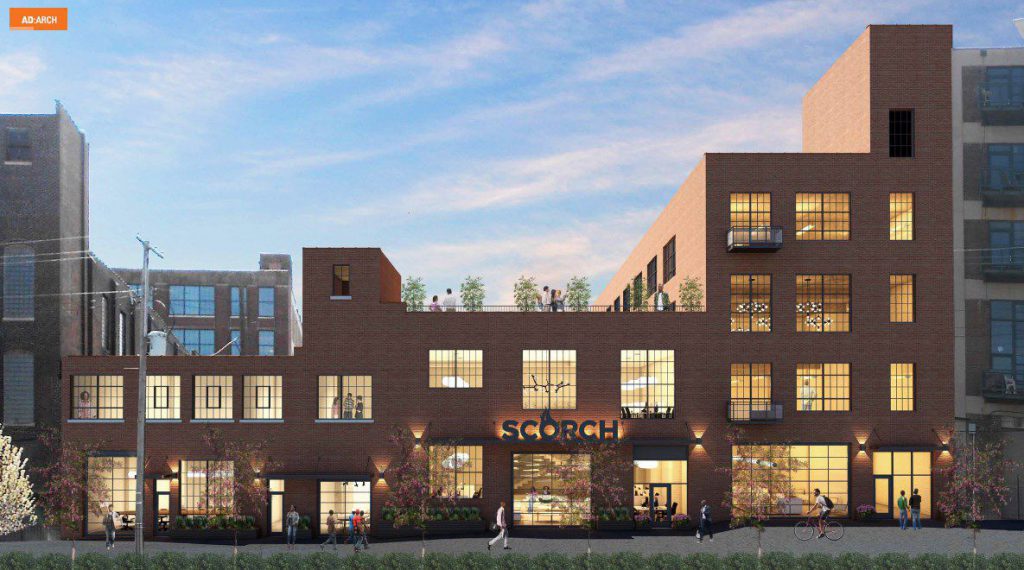 Johnson has been the chief driver behind Midtown Alley’s resurgence over the past decade and a half. This project begins his push further east. Billed as the Jefferson Connector, Johnson envisions a series of projects that will weave together Downtown and Midtown.

Johnson also has closed on the purchase of the Beaumont Telephone Exchange a block west of the Mendenhall across Jefferson at 2654 Locust. His partner for that project is Downtown-based Twain Financial Partners. Plans for the area first broke last Fall. They hope to convert the 100,000 s.f. Beaumont into between 45 and 60 apartments as well as office space. The property is listed on the National Register of Historic Places and is eligible for state and federal historic tax credits. Farther off are plans for an adjacent parking garage, boutique hotel and retail shipping-container plaza on that block. The projects combined could cost $55 million.

The 52,000 square foot Mendenhall building was the original home of the Mendenhall Motor Company, which expanded westward in 1924 with a 4 story addition. From 1916 until 1950, W.J. Mendenhall sold and serviced Fords from the location along the region’s original Automobile Row. 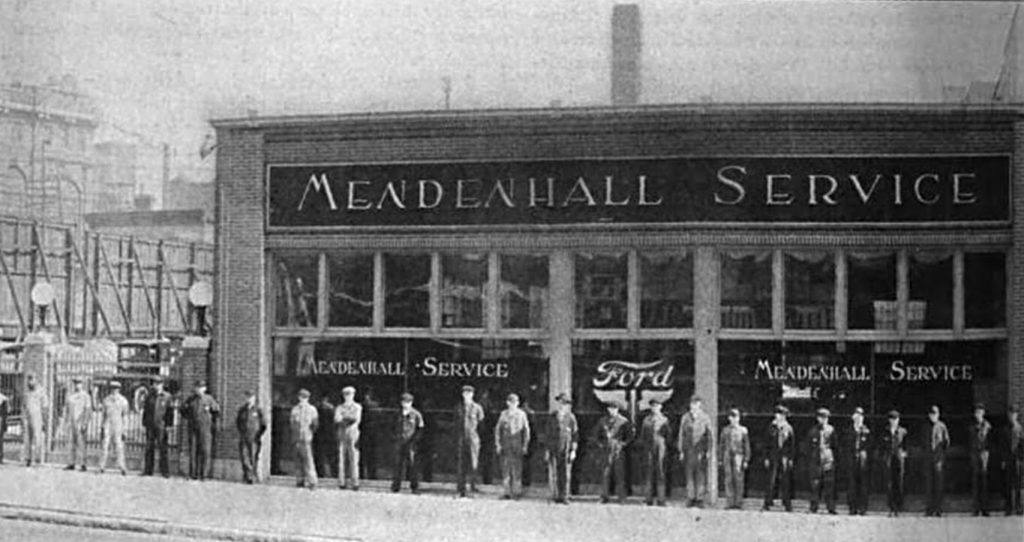 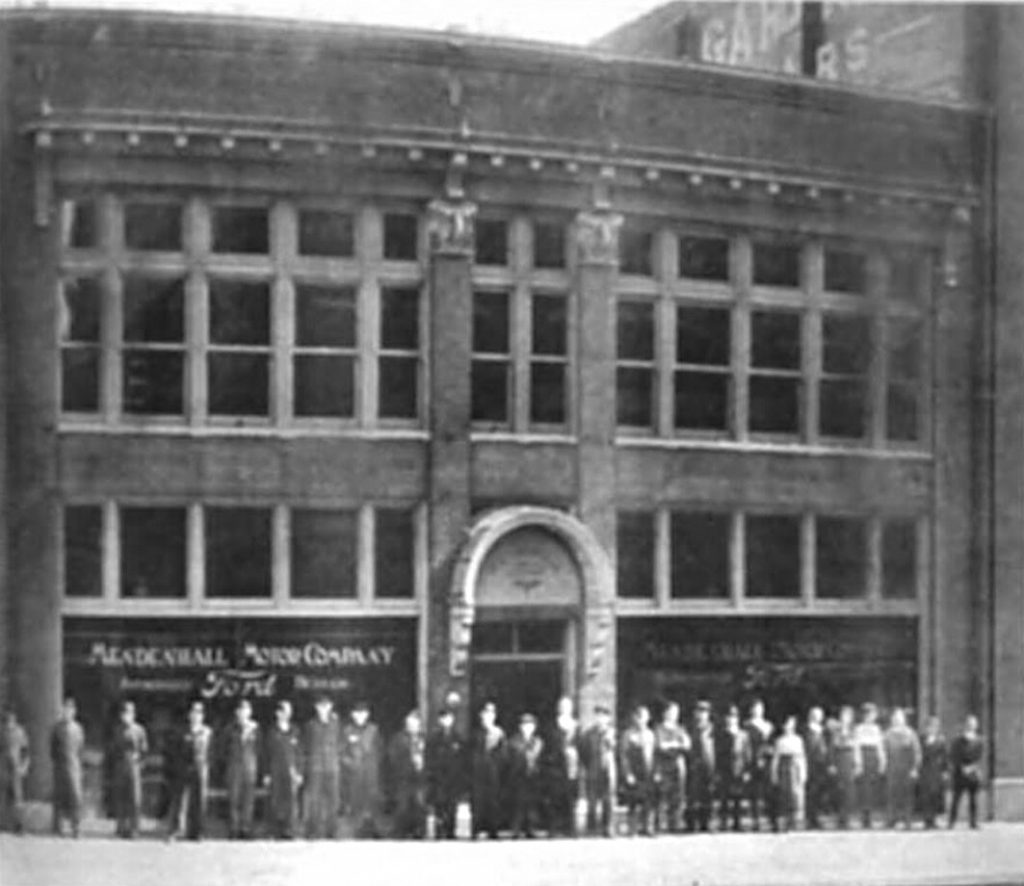 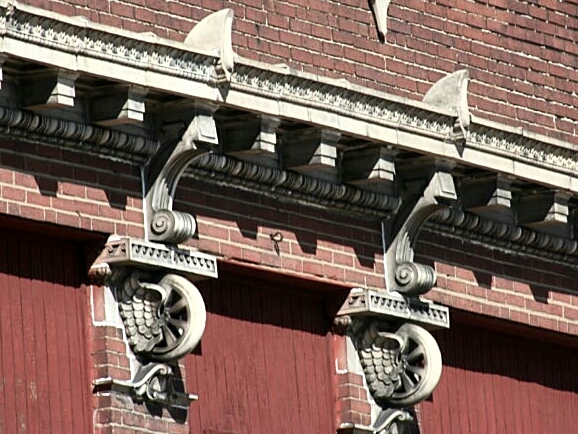 A 1922 article on the company highlighted the paid recreation time given to employees, including a recreation room with “a piano, victrola and magazine stand.” 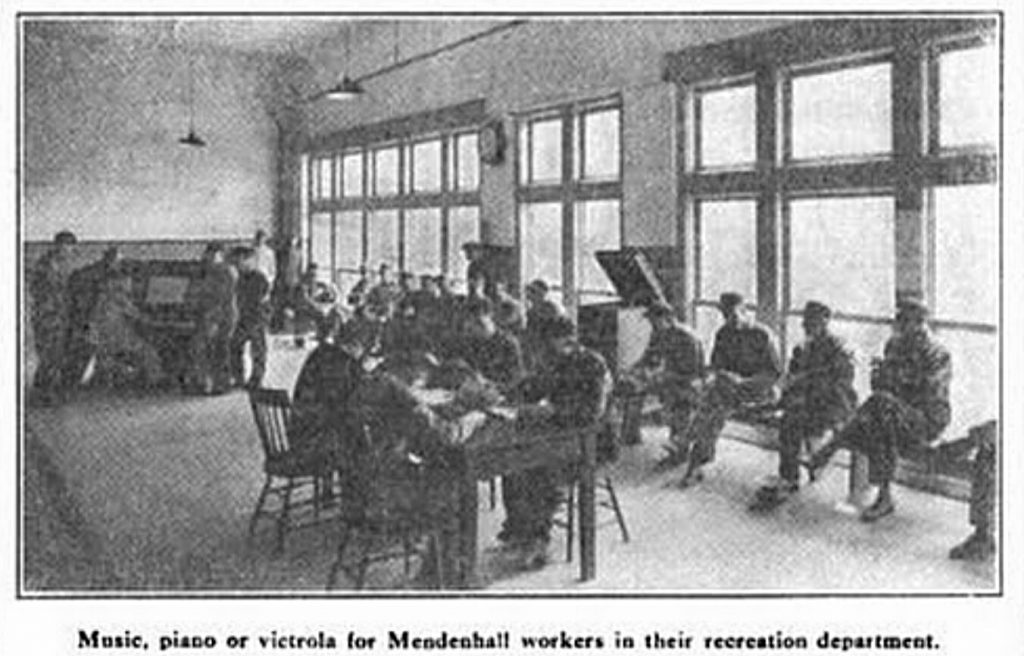 A 1920 report states that Mendenhall “Throws Away the Key” by providing both daytime and nighttime service. With five salesmen and forty five mechanics, Mendenhall introduced night service as well as now-standard practices as the delivery of parts to local garages. “We are running our shop and service station 24 hours a day. We never close,”  Mendenhall told the Ford Car Trade Journal in 1920. Some of that “24 hours a day” street life is what Johnson is hoping to regain along Locust at the junction of Midtown and Downtown St. Louis.