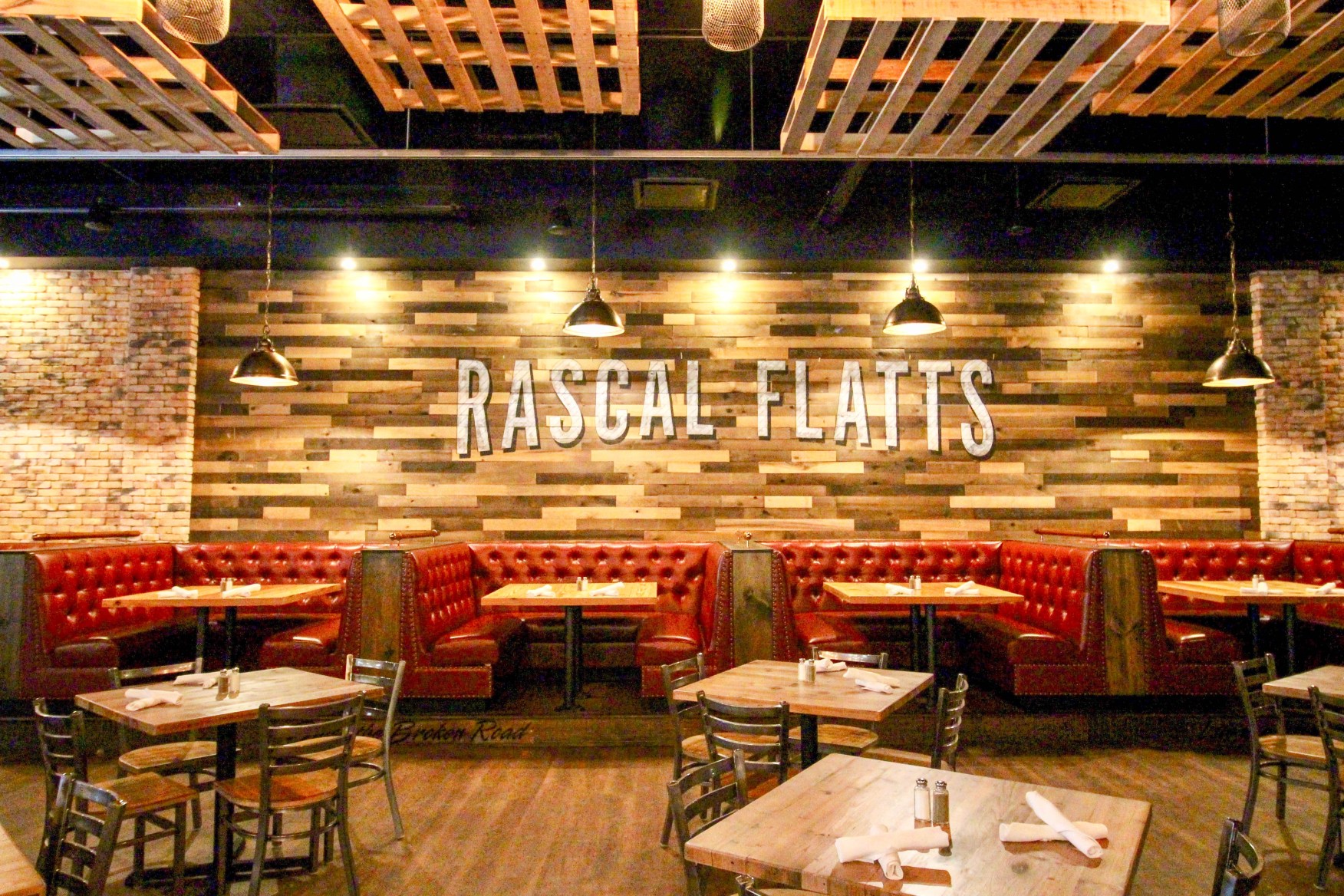 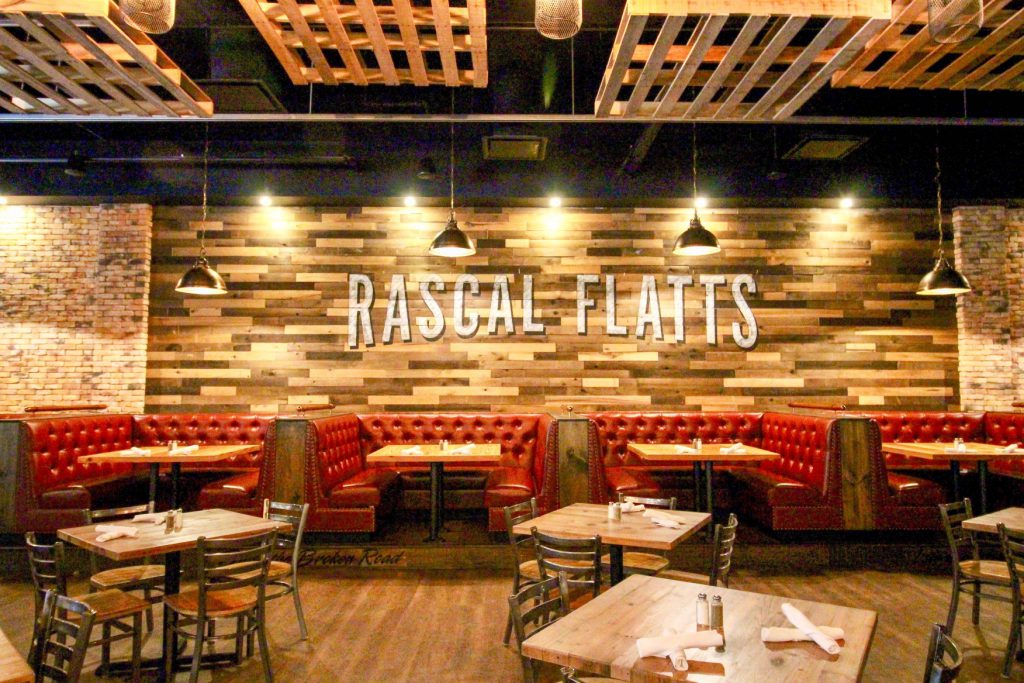 The Country music trio Rascal Flatts plans to open The Rascal Flatts Bar and Grill across the street from the National Blues Museum in downtown St. Louis. The city received an application for a $1,023,000 building permit this month. The location at the MX — 600 Washington — is one block from the convention center. A separate permit application in January requested a permit for a full drink restaurant with sidewalk seating. 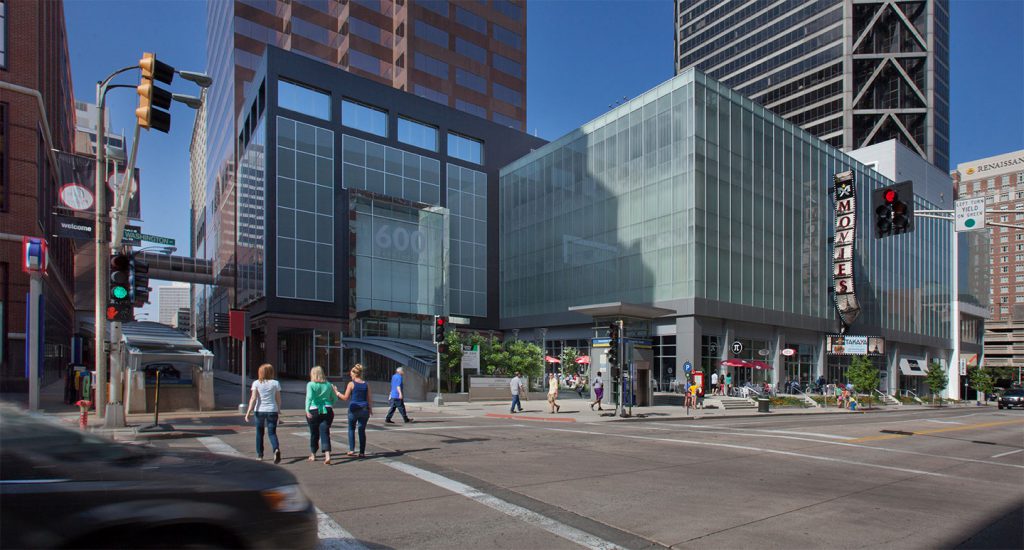 The restaurant’s original location is in Stamford, Connecticut. Locations are planned in Cleveland, Pittsburgh, Orlando, and Chicago. The band’s locations typically include an entertainment stage for live music, a retail component, and seating for around 450 customers. Interiors are finished in rustic hardwoods. The soundtrack includes the band’s hits as well as live local country music. Chris Burka is a co-owner of the restaurant group.

Since it’s inception in Columbus, Ohio in 1999, the band has had 14 singles reach Number 1 on Billboard Hot Country Songs and Country Airplay. According to the Country Music Association, country music reaches a US audience of more than 107 million adult and teen listeners. About 42% of Americans are fans of the genre. Independent research by MRI found that the average country music fan is 45 years old and has an income of $75,392.

The Rascal Flatts St. Louis location will help pull energy to the northern side of downtown, which has seemed quieter some evenings since the opening of Ballpark Village. The restaurant will bring a different option to the eclectic mix of eateries along Washington Avenue and likely will bring in new patrons and a new demographic, in addition to tourists and conventioneers.