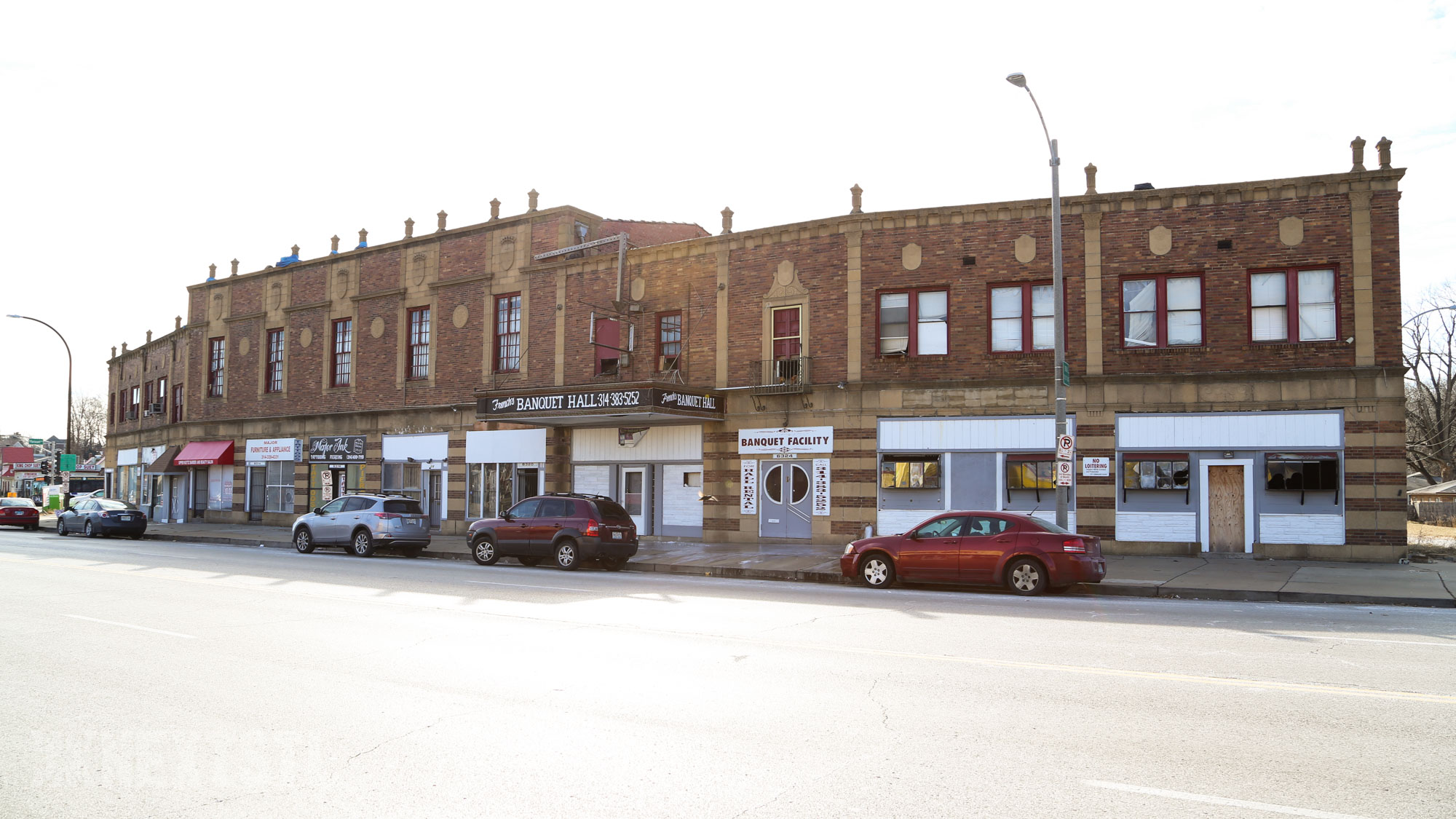 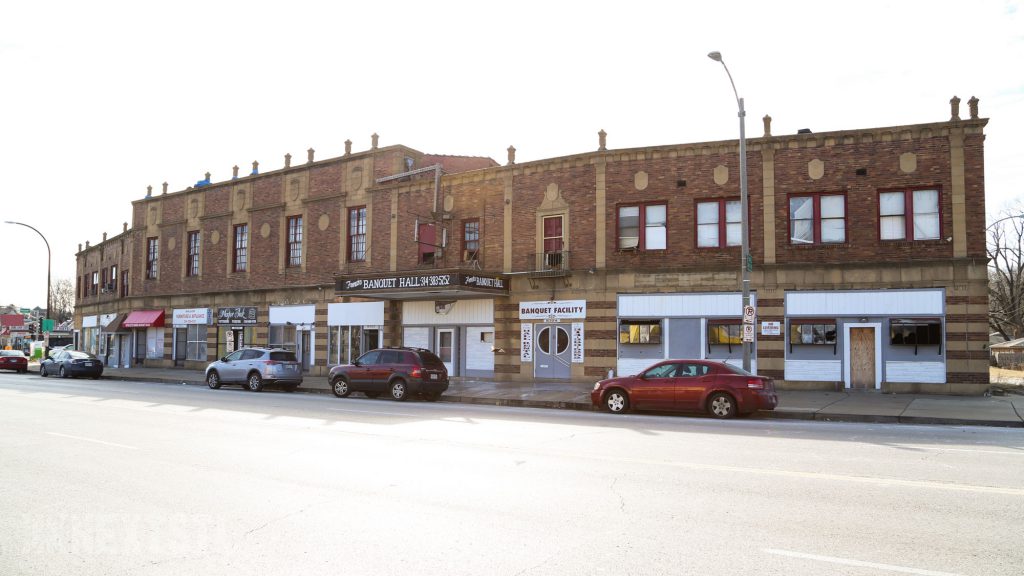 A developer is seeking approval to demolish the historic Club Imperial at West Florissant Avenue and Goodfellow. For decades George Edick’s Club Imperial was a cultural hotspot in North St. Louis where Ike Turner played live every Tuesday night to a crowd packed with dancers. 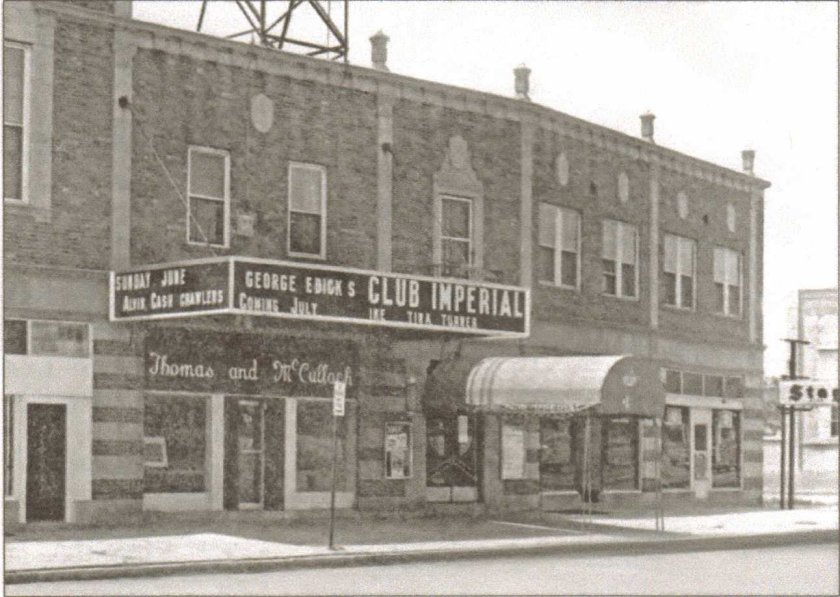 Ike & Tina Turner even recorded an album there. At a time when white agents frequently took advantage of black musicians, George Edick was an exception, opening doors for talent wherever he saw it. Ike and Tina, Chuck Berry — many musicians credit Edick for boosting their career. Ike and Tina continued to play the Imperial long after they hit it big — the only small venue they played. The Club was a center of cultural innovation in the city. 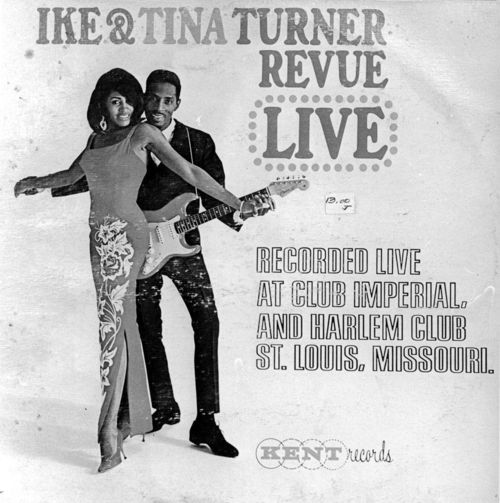 The two-story structure at 6306-28 West Florissant is constructed of brick, stone, and terracotta. Corinthian pilasters articulate the upper level. Coats of arms, an elaborate balcony, and rooftop urns embellish the facade. A marquee still juts out above the sidewalk. 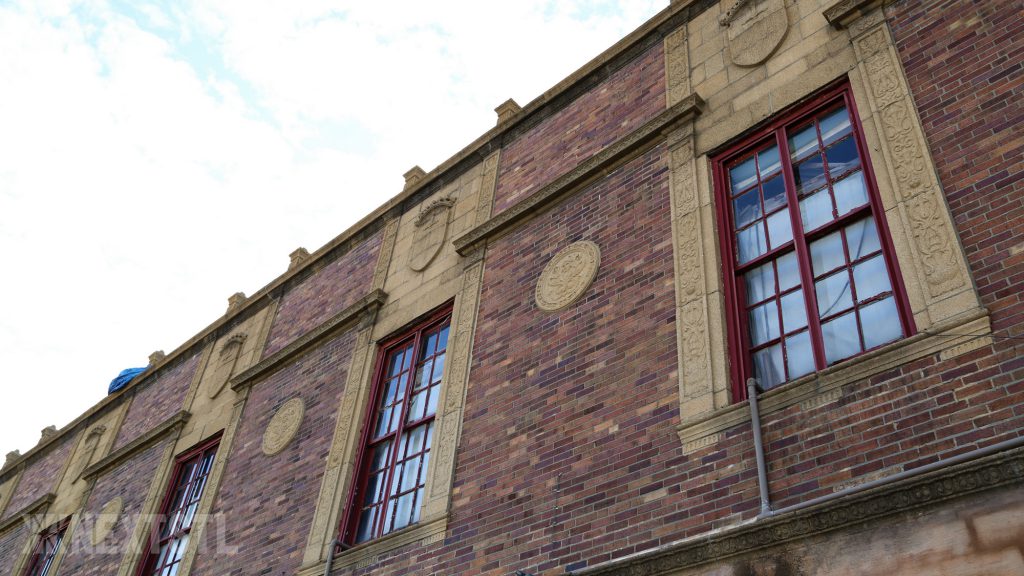 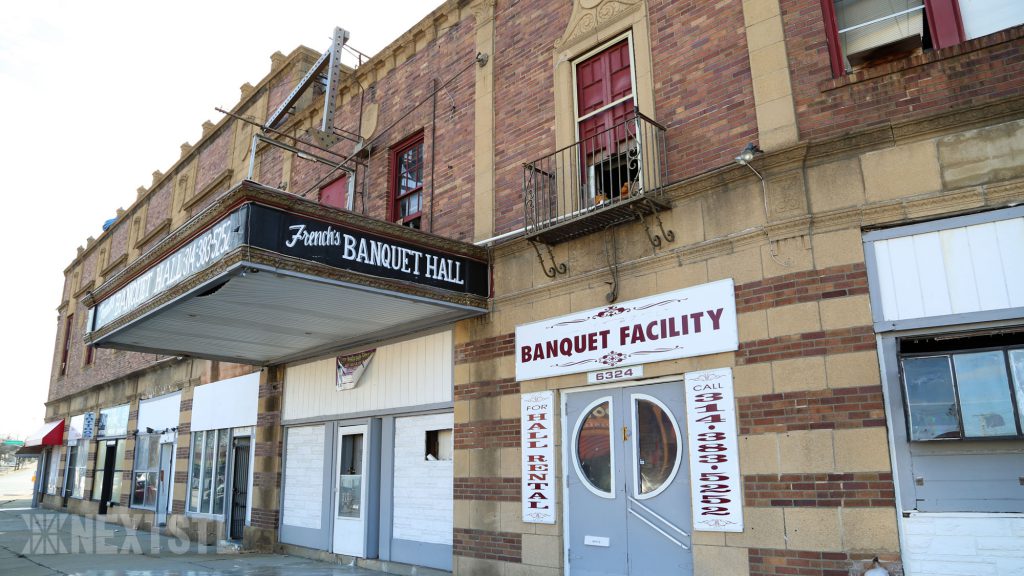 Vroman Industries LLC is proposing to tear down the Club Imperial and replace it with a strip mall.

The club was built in 1928 as a dance hall and remained popular for half a century. Edick purchased the club in 1952 when big band was still king. KMOX’s Bob Hyland broadcast his weekly Coast To Coast with Bob Hyland from the Imperial. Musicians as diverse as Chuck Berry, Louis Prima, Dolly Parton, Jimi Hendrix, Glen Campbell and the Monkeys all played the Club Imperial in North City. This was a dance hall, and a style of dance — the Imperial — was named after the club. The club later became the center of swing dancing in the St. Louis region. 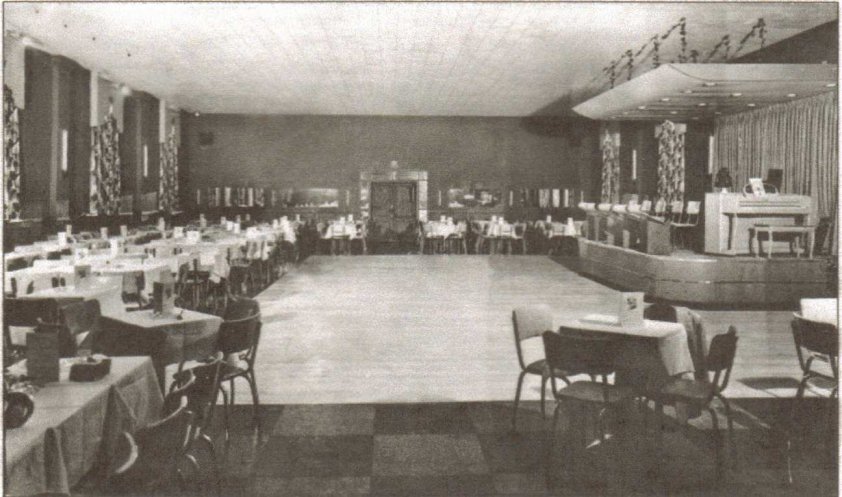 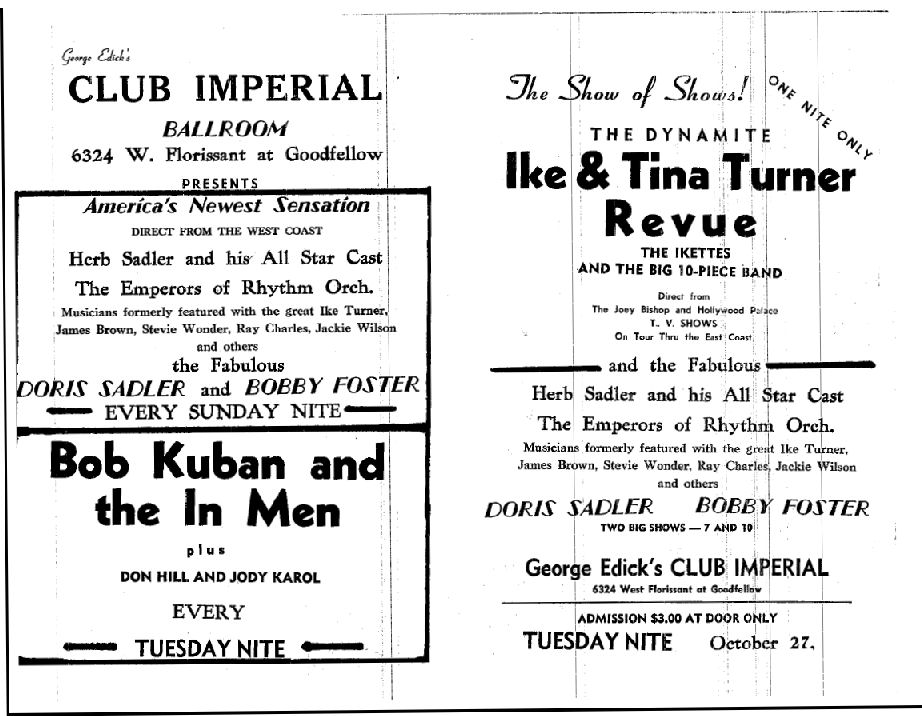 George Edick passed away at his home in Jennings in 2002, and the club has been used as a banquet hall with street-level retail since that time. Edick’s obituary in the Post-Dispatch read, “Mr. Edick operated The Roaring Twenties nightclub in Gaslight Square in the 1960s, but it was at the groundbreaking Club Imperial in north St. Louis where a swing-dance style originated and rock legends were launched.” 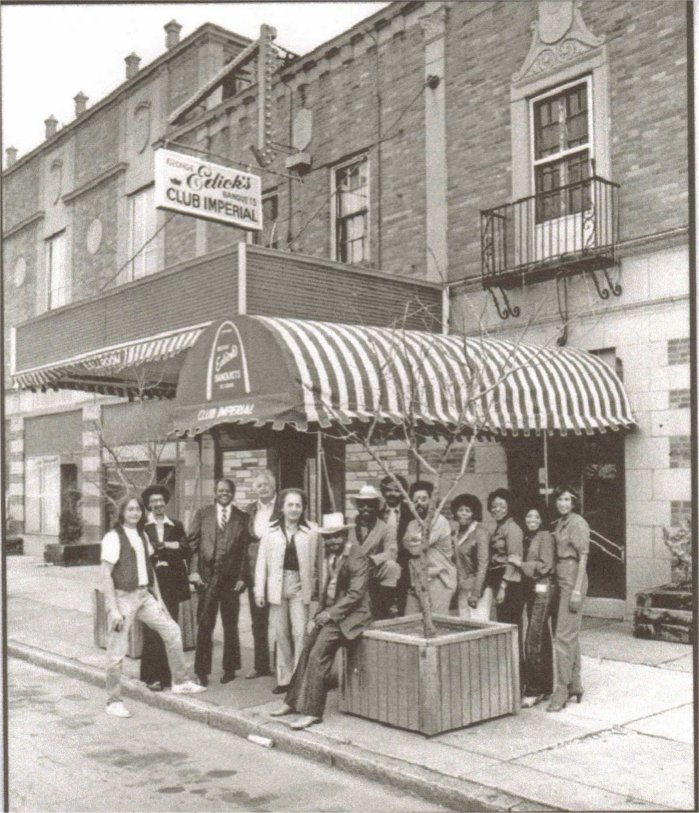 The club is in a preservation review district. The developer’s request for demolition goes before the Preservation Board at its public 4 p.m. meeting Monday, January 22 at 1520 Market Street, Suite 2000.