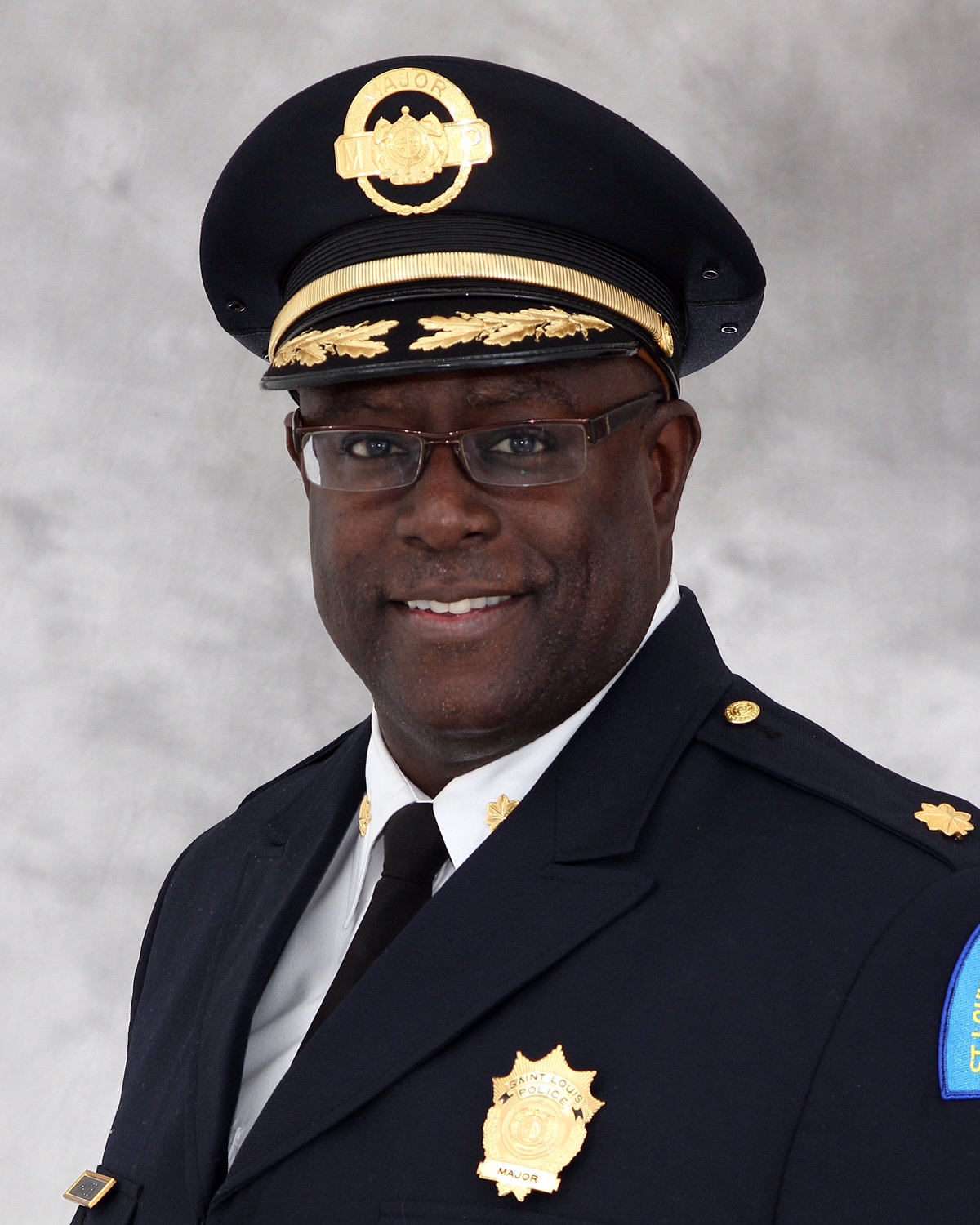 Mayor Krewson, via a released statement said “John Hayden has served St. Louis with honor and distinction for 30 years. He has a great track record building trust in the communities in which he’s served. At this very critical time in our City, John will continue that exemplary service as our police chief.”

The Ethical Society of Police, having previously supported Major John Hayden’s candidacy for Commissioner, offered their congratulations via twitter.

Congratulations Chief Hayden. You have a huge job ahead of you establishing community trust with our police. You‘re known to be fair, morally sound, and we expect you to be just that as you focus on bringing community policing back. We will support you and hold you accountable.

The Coalition Against Police Crimes and Repression also released a statement speaking to the difficulty of bringing sea change to an organization of which a newly-named leader has been employed within for so long, saying “John Hayden knows the city and the players. That can be a blessing and a curse. We will be challenging him to imagine and create a new type of police department for St. Louis rather than continuing the one he’s been immersed in.”

During the announcement event, streamed by, among others, Rep. Bruce Franks, Hayden said “I have spent the past thirty years of my life on this police department. I believe my love for this city, my experience, my work ethic, and my pursuit of excellence will serve me well in my new role as chief of police.”