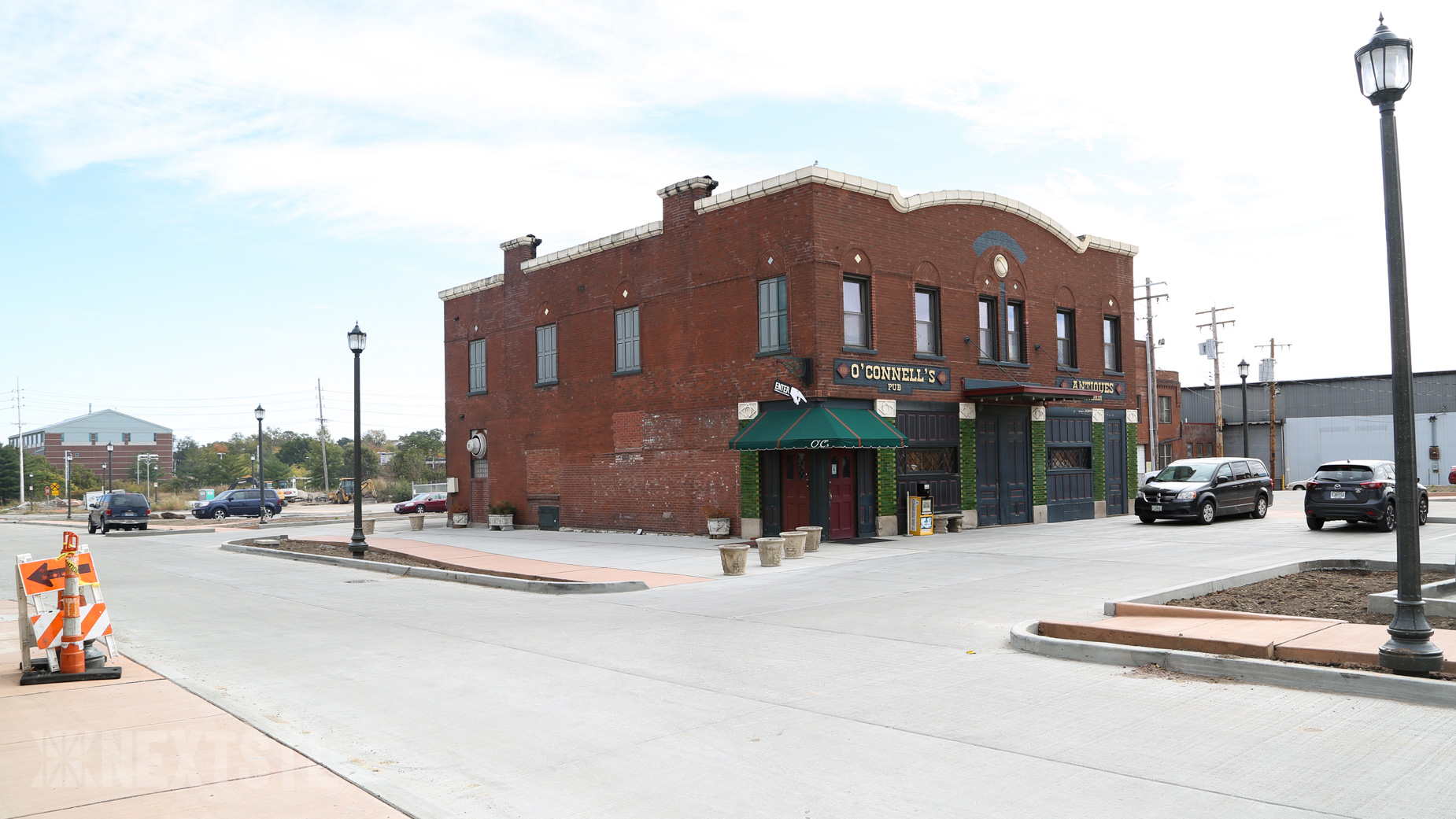 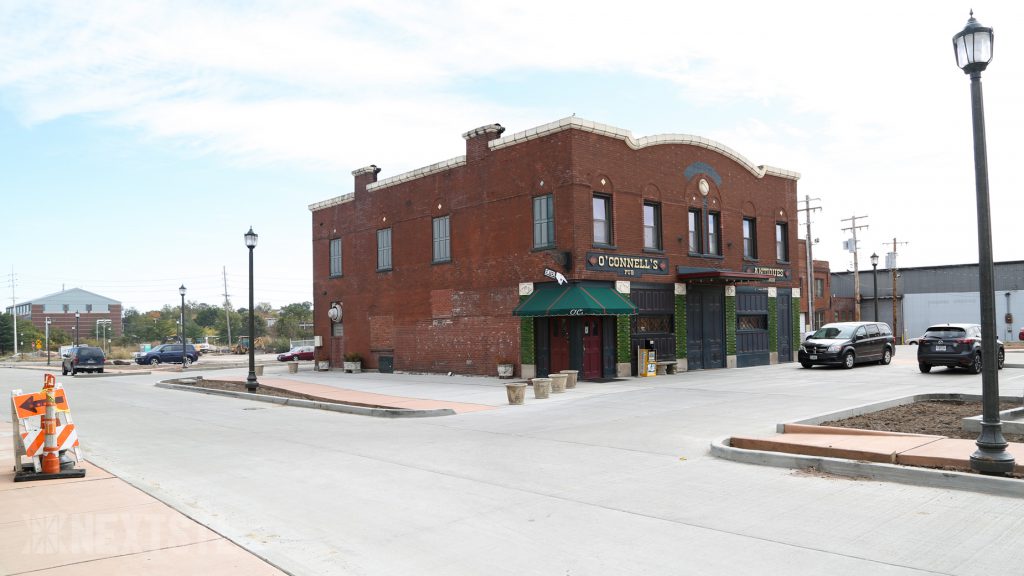 As Fred Parker remembers the conversation, it was “about seven-and-a-half years ago” that he first heard of a plan to modernize the Kingshighway Bridge. The longtime general manager of O’Connell’s knew that the bridge project would impact his business, though it’d take several years before demolition would begin, with plans coming-and-going. Even today, months after the fully-rebuilt bridge’s official opening, work continues on the project, just a few dozen yards from the front door of the restaurant’s home.

The bar famously moved from Gaslight Square in August of 1972 and, in many folks’ minds, it was a clear signal, if not an outright omen, that the entertainment district had truly come to an end. During those early days in midtown, O’Connell’s was surrounded by sympathetic efforts, one of many bars and restaurants in a zone of complementary businesses. These days, O’Connell’s is a fascinating case study of a business that exists very much unto itself, the definition of a classic destination restaurant. 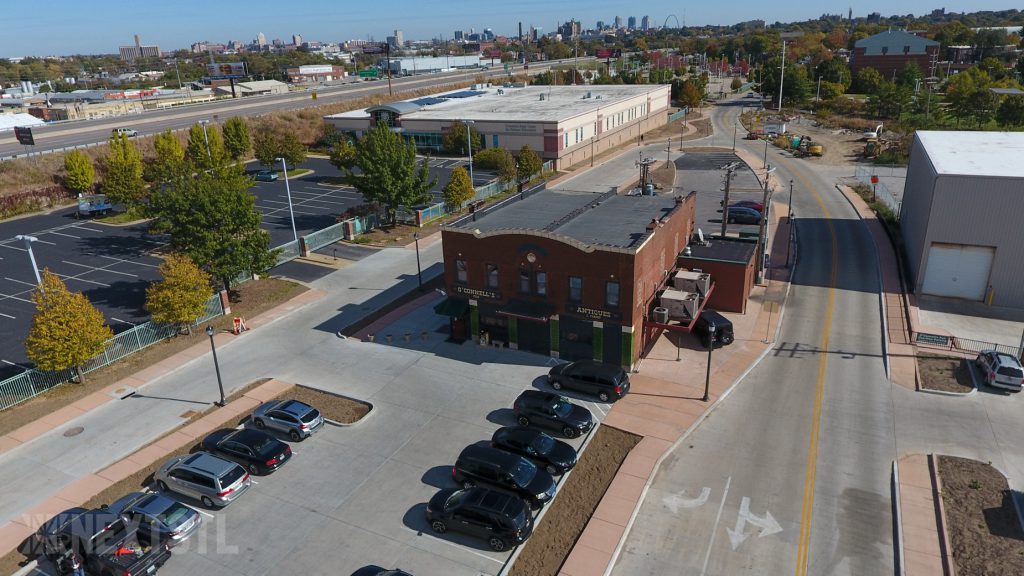 Mirroring the phrase used by many who’ve seen the nearly-completed project, Parker says that “we’re an island,” O’Connell’s placed in the center of Kingshighway and Shaw, with roadways and a pair of parking lots surrounding the venue in every direction. Though the Gaslight restaurant/bar/recording studio is a complementary business within 100-yards of O’Connell’s, even it’s across a very-modified Kingshighway;  the east/west thoroughfare of Shaw now cuts between O’Connell’s and its neighbor, McGrath & Associates, Inc., a general contractor just to the south; a second spur of Shaw cuts through on the opposite side of the building, feeding northbound Kingshighway and I-44 onramp. 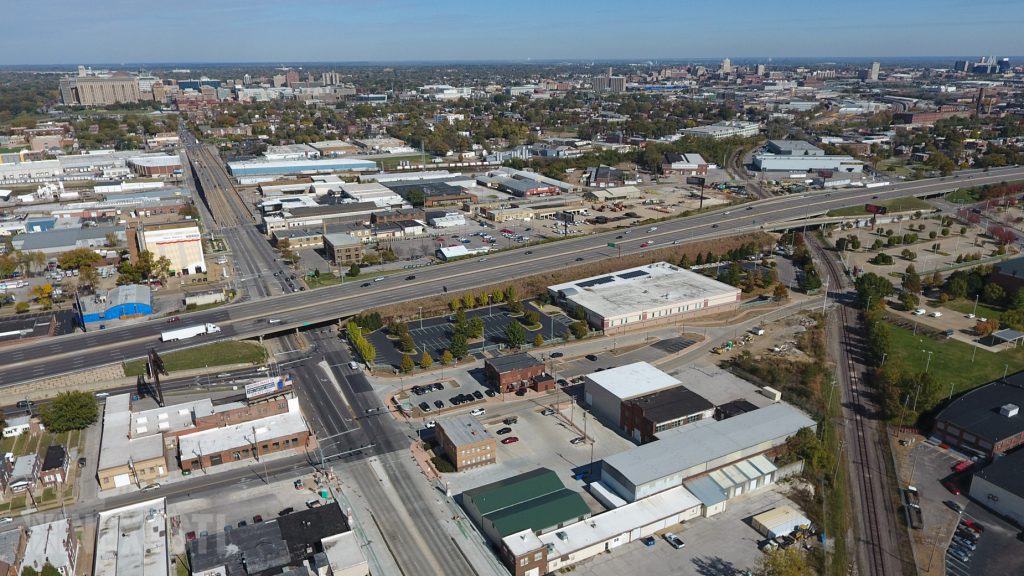 Just as menu changes at O’Connell’s have come in, let’s call them, “measured” paces, this construction project’s had moments of quickness, followed by complete tear-outs and rebuilds. Through it all, Parker’s been known to pop into the temporary onsite offices of contractor, Kozeny Wagner, for updates. (We did the same and though the door was open and lights were on, there was no one home.) Of Kozeny-Wagner, he adds, “They’ve done a good job of working with us and with the City, the Botanical Gardens, McGrath.” 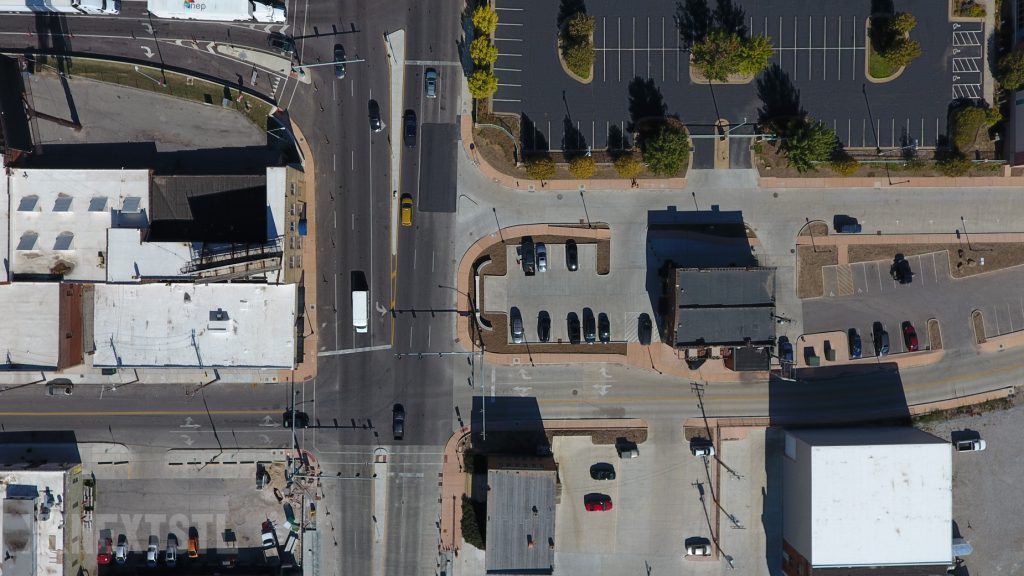 Parker says that for those customers only “coming every few months, there was a different way to get here every time.” With those changes, of course, came talk and Parker jokes that he’d hear the same questions about construction “25 times in the first half-hour you’d be open. With all the changes happening out there every day, you’d get sick of talking about it.” And while he’s okay with that process now, even when manning the grill, as he was doing our interview, there’s a definite sense that he sees a conversation that’ll soon die down.

Initially, work was to have been completed in late-October, but even last week, workers were busily completing sidewalks along Kingshighway, as well as a protective wall near O’Connell’s front lot. Quite a few finishing touches – like actual trees and bushes going into a big batch of planting spaces, plus the addition of the patio – look likely to spill into springtime completion.

Parker says that the project was what it was: an imposition on his business in the short term, no doubt, but one that looks like a net gain, now that completion’s in-sight, with the added bonus of southbound Kingshighway traffic now being able to turn left at Shaw.

Now “it’s the best-possible scenario,” says Parker. “I think we’ve finally achieved that. It looks really good out there and once the plants are in, it’ll look beautiful.”

And never, he says, did anyone talk of taking the building down to ease up the complicated dynamics of O’Connell’s redrawn boundaries.

“Nope,” he says. “That was not on the table. Never talked about. You can’t get rid of a landmark.”

And speaking of landmarks, proprietor Jack Parker’s frequently-commented-on purple martin houses? They moved, but are still on the property, in back of the restaurant. Maybe the best news of all.