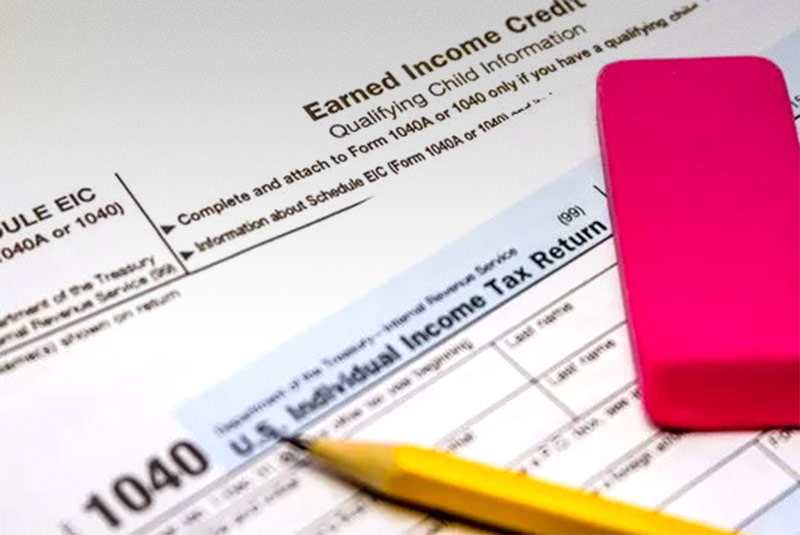 In 1975, the Ford Administration pushed out the federal Earned Income Tax Credit as a way to shield low-wage workers from the harsh effects of rising payroll taxes. Today, the credit earns more than 27 million low-income Americans over $66 billion in collective savings. The widely-acclaimed program has been regarded as one of the government’s most effective tools for combatting poverty. In fact, it’s been so successful, that 26 states have adopted their own earned income tax to supplement the federal tax credit. Sadly, Missouri is not one of those states.

Despite overwhelming support from progressive groups, the St. Louis Regional Chamber, and the Show-Me Institute, Missouri remains without added EITC benefits. Senator Caleb Rowden had filed a bill for a state EITC this year, but the proposed bill stalled after a second reading in the Senate. With pre-filing beginning in December the bill could, and should be filed again. Why should St. Louis and the rest of Missouri get behind an in-state EITC? There are three primary benefits the tax credit would provide.

1) A Reduction In Poverty

First and foremost, an earned income tax credit would help to reduce the city’s poverty rates. The most recent numbers indicate that approximately 34,409 individuals, or 10.9% of the city’s population falls below the poverty line. Moreover, an estimated 37,486 St. Louis residents are receiving some form of welfare.

The federal EITC has already helped lift 9.8 million individuals out of poverty and that number would be greater with additional state relief. By allowing a tax credit in the amount of 20% of the federal credit, low- to moderate-income working families would be able to boost their financial position with additional tax savings. Being that the average federal EITC for the state of Missouri is $2,377, a supplemental state credit would add an an additional average of $475.4 per year into the pockets of qualified individuals. These savings could be used to make utility payments, pay off medical expenses, and invest in lifestyle improvements.

Furthermore, the credit is tiered based on income up to a certain threshold. The tiered tax relief incentivizes individuals to work and earn more, which in turn reduces the number of individuals on welfare.

2) An Increase In Education

Greater tax savings provides a means for families to invest more into secondary education and there’s absolutely no denying that a more educated population would lead to an even brighter future for the city of St. Louis.

3) A Boost To The Local Economy

Last, but not least, the proposed in-state EITC would provide a boost to the local economy. More money in individuals pockets generally equates to more spending power, which creates a ripple effect. A study conducted by the city of San Antonio, TX found that each dollar saved as a result of the EITC generates $1.58 in local economic activity. If 30,000 people each spend an extra $1.58 in a year, that’s enough to support an additional job. With 519,000 individuals currently claiming the federal EITC in the state, an additional credit could have an immense positive impact for Missouri/St. Louis.

The Need For Local Support

The establishment of a Missouri EITC is an investment in the working families of the St. Louis region that would provide desirable returns for the entire city. A Missouri EITC would encourage city residents to find and maintain steady employment, while also placing more money in the pockets of low-income individuals who are currently employed. A stronger workforce will lead to a stronger local economy so that everyone ultimately wins.

However, a state EITC will not become a reality through sheer desire. It will require support and action on the part of St. Louis residents. When the city voices a desire for an EITC bill to be re-filed, those in the senate and house will listen. Overwhelming support of the policy would undoubtedly push the bill further than a second read in the senate.

Michael Benson is the founder of A Bankruptcy Law Firm, LLC in downtown St. Louis and is passionate about helping individuals improve their financial position. Michael is one of few attorneys who is also a certified public accountant (CPA) and has obtained his Series 7 license to become an investment adviser in addition to having a license to practice law.