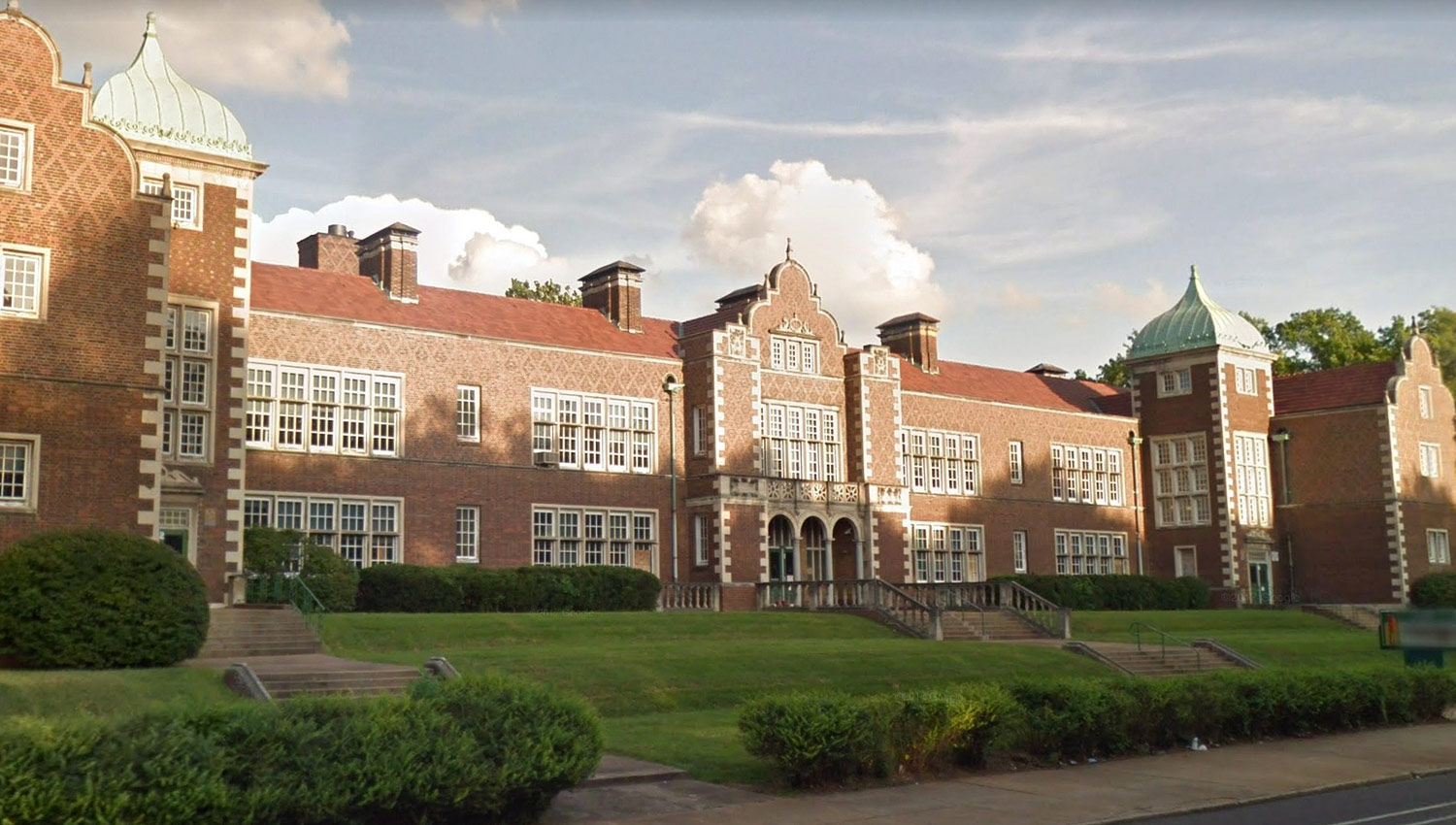 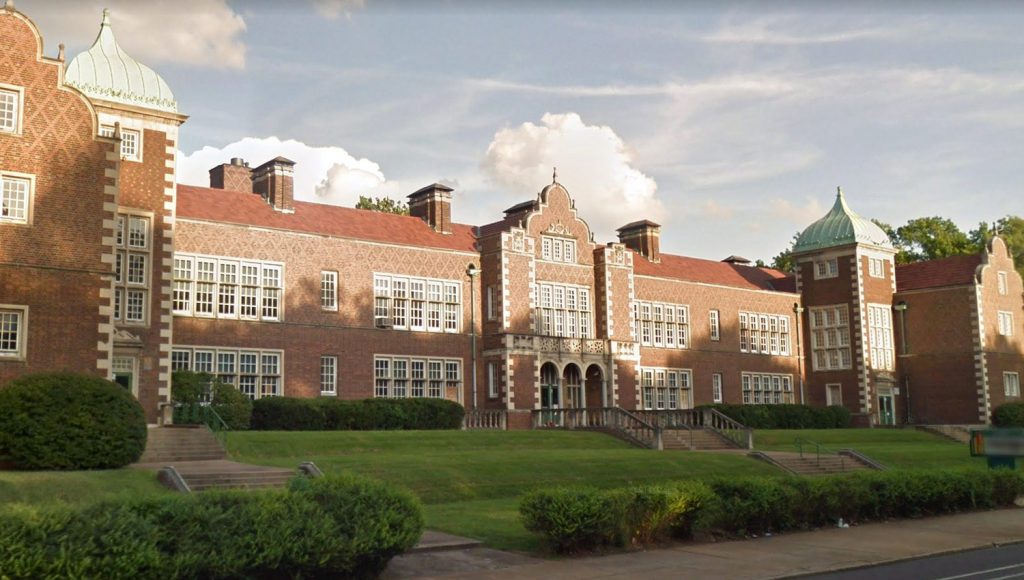 William B. Ittner’s historic Clark School on Union Blvd is slated to become 44 market rate apartments. Helix Realty of St. Louis is the developer doing business as Clark Union LLC. The sale of the property at 1020 Union Blvd. closed last November for $500,000. An initial building permit for $1.1 million dollars was applied for last month, though the final cost is expected to be much higher.

The Clark School is part of one of the most stunning ensembles of public and institutional architecture in the St. Louis region. The historic promenade just north of Delmar on Union Blvd includes Union Avenue Christian Church (1904), the Cabanne Branch of the St. Louis Public Library (1906), Pilgrim Congregational Church (1906),  the former St. Louis Artist’s Guild (1907) — today’s Boo Cat Club — Ittner’s stunning design for Soldan High School (1908), and the former Young Men’s and Women’s Hebrew Association (1925) — the J — at 724 Union. Begun immediately following the 1904 St. Louis Worlds Fair, the Union Blvd promenade recreated in permanent stone and terra cotta what the fair had created out of temporary plaster and staff.

The Clark School is on the National Register of Historic Places and is eligible for state and federal tax credits that can account for 40 percent or more of the total financing package. Helix Realty has managed several large projects along the so-called Delmar Divide, including the 12 story tower at 5340 Delmar, 5305 Delmar and Soho Lofts across Union from Soldan High School. 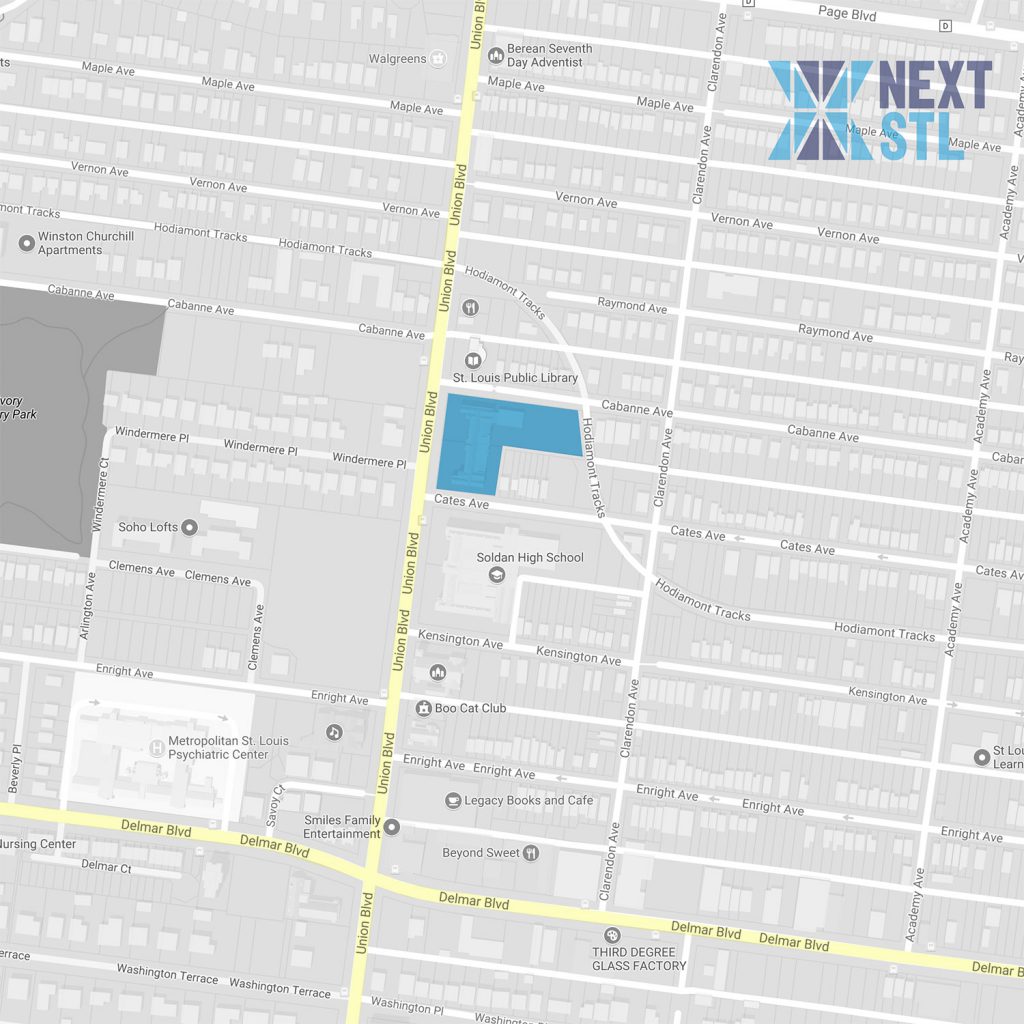