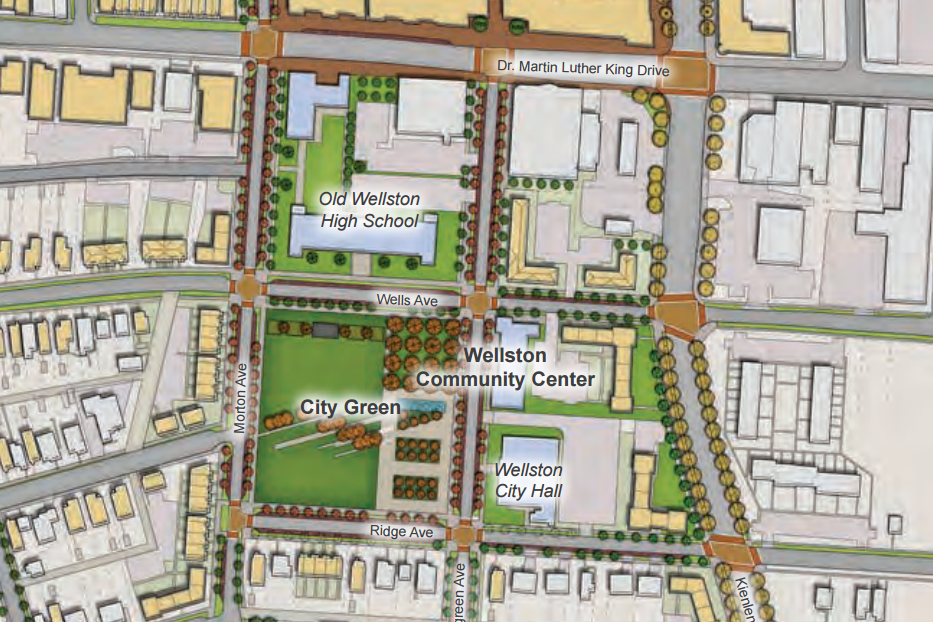 The Wellston First Transformation Plan, the product of public outreach and an engagement process with over 250 stakeholders, was developed after 24 months and it aims to be truly transformational. The City of Wellston is less than two miles from Washington University in St. Louis, Forest Park, St. Vincent Park and Greenway, and the University of Missouri – St. Louis, so logically the “Wellston First” intends to leverage the city’s advantageous location into a sustainable future. 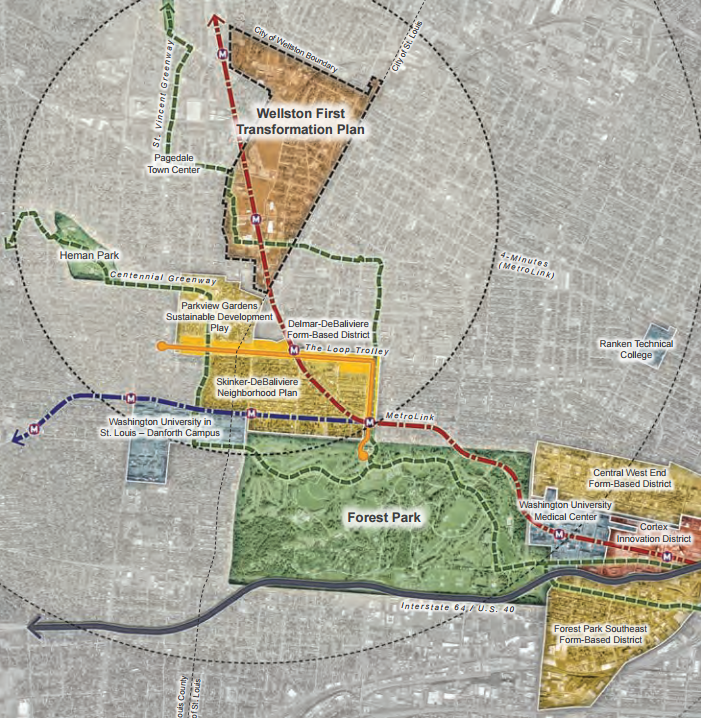 Just a 5 minute Metrolink ride away from the booming Central Corridor, Wellston has the potential to be reinvigorated by its easy access and proximity to St. Louis’ major economic, educational, and cultural institutions. So will we see million dollar condominiums sprout up on Martin Luther King and Skinker? Probably not, but well scaled, clean, and affordable housing with neighborhood retail could potentially be attractive to working class individuals that occupy the “invisible” blue collar jobs, that underpin the booming white collar economy of the central corridor.

While many may dismiss these principles as “pie in the sky” goals and a plan that will surely collect dust on a shelf in Clayton, there is room for optimism. The City of St. Louis and the East-West Gateway Council of Governments are working on a Great Streets planning effort for Dr. Martin Luther King Drive (between Union Blvd & the City Limits), the historic heart of the Wellston Loop (named after the once busy streetcar loop) and eastern bookend to the City of Wellston. Once one of the busiest commercial avenues in the city, the Wellston Loop fell on hard times, eventually succumbing to the “White Flight” and disinvestment that plague large swaths of St. Louis’ urban core. 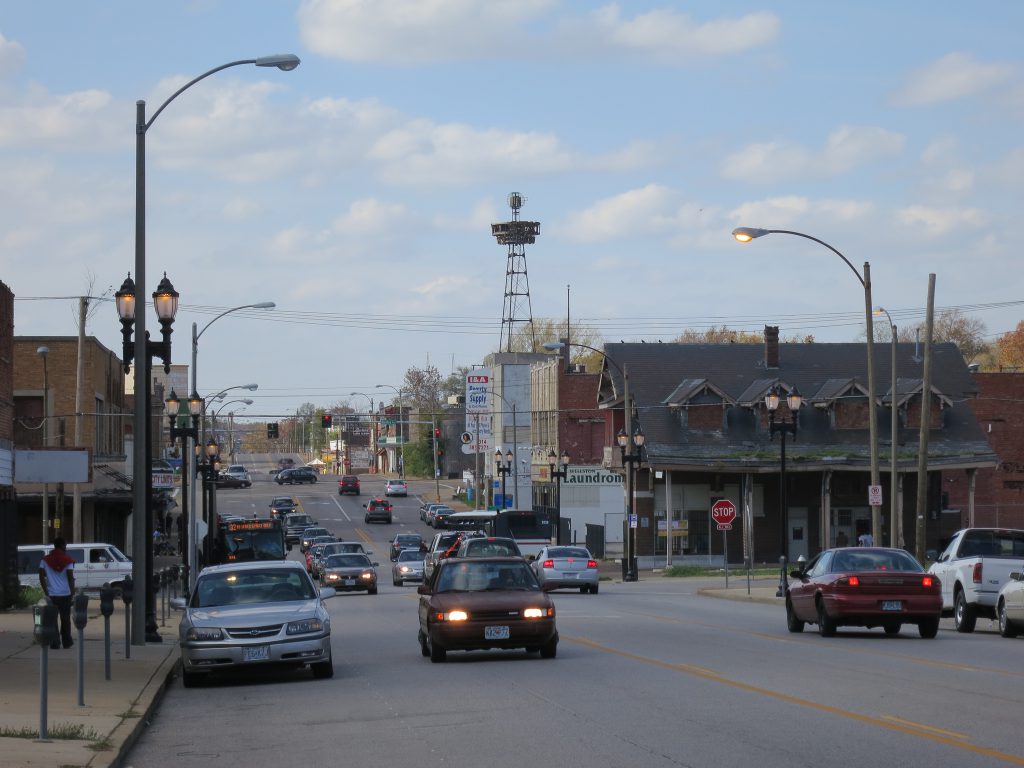 The Wellston First Transformation Plan aims to capitalize on the nostalgia of the “Wellston Loop” glory days, while also addressing the community’s current socioeconomic realities and needs. The goal is to implement the plan in 3 phases over the course of a decade, with some of the most ambitious projects happening in phase 1 (0-5 years). Phase 1 calls for nearly 250 housing units, a full service pharmacy, the expansion of Isabella Park, a community hub for social services, a Complete Streets makeover for Dr. Martin Luther King Drive, all centered around a mixed-used vision called “Main & Main”, which would transform the corner of Dr. Martin Luther King & Skinker (Kienlen Ave), and serve as a gateway to a revitalized city of Wellston. 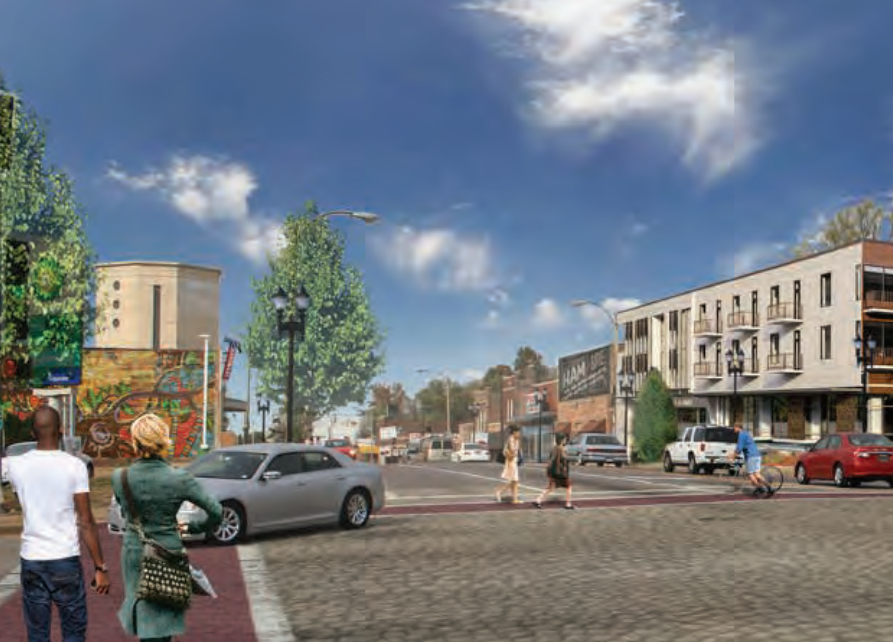 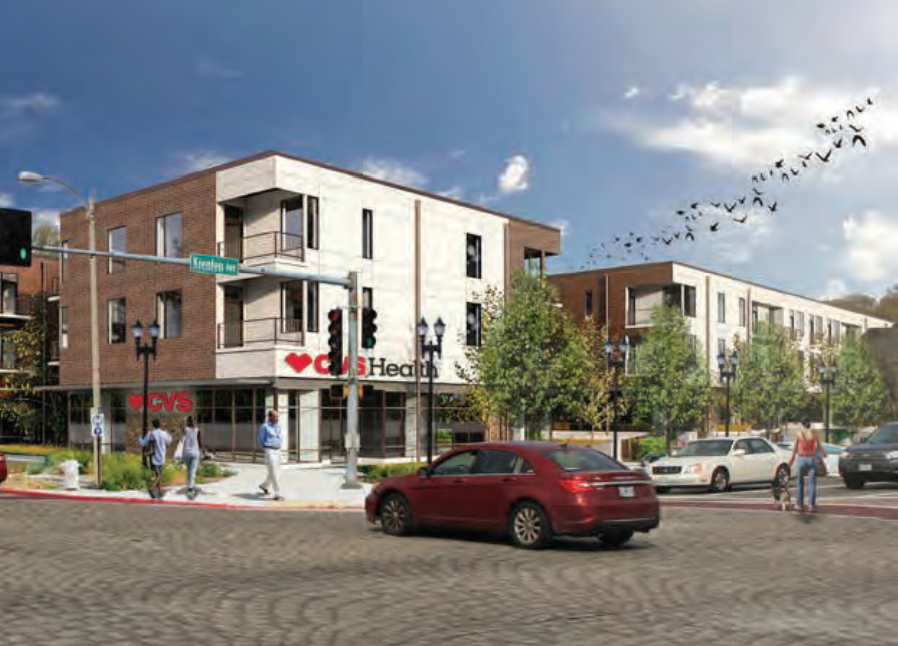 Phases 2 and 3 call for about 250 additional residential units, a Wellston Town Center dubbed “City Green”,  more upgrades for streets like Wells and Skinker (Kienlen Ave), and a new elementary school. 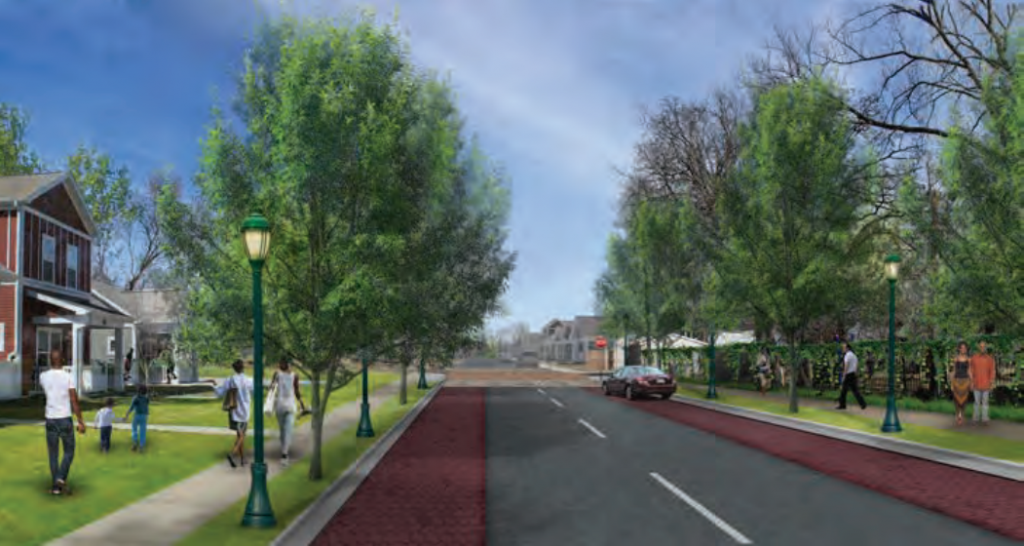 The Wellston First Transformation Plan is a solid plan that offers what appears to be a sustainable vision for a struggling community. With that said, the question is how do we fund this vision? Early conversations seem to suggest that a combination of federal, state, and local resources, possibly private philanthropy, and low-income tax credits will foot the bill, but is there reason for doubt? Absolutely, the Choice Neighborhoods Grant is policy from an Obama-Era that is rapidly coming to an end and there is no guarantee that the program will continue under a Trump presidency. We may be close to securing a Choice Neighborhood Grant for the Near Northside of St. Louis, but that may be the last one for the foreseeable future. Our hope should be that appropriately funding HUD doesn’t become a partisan issue, and that a Trump Administration recognizes that “Making America Great Again” starts with revitalizing communities like Wellston. 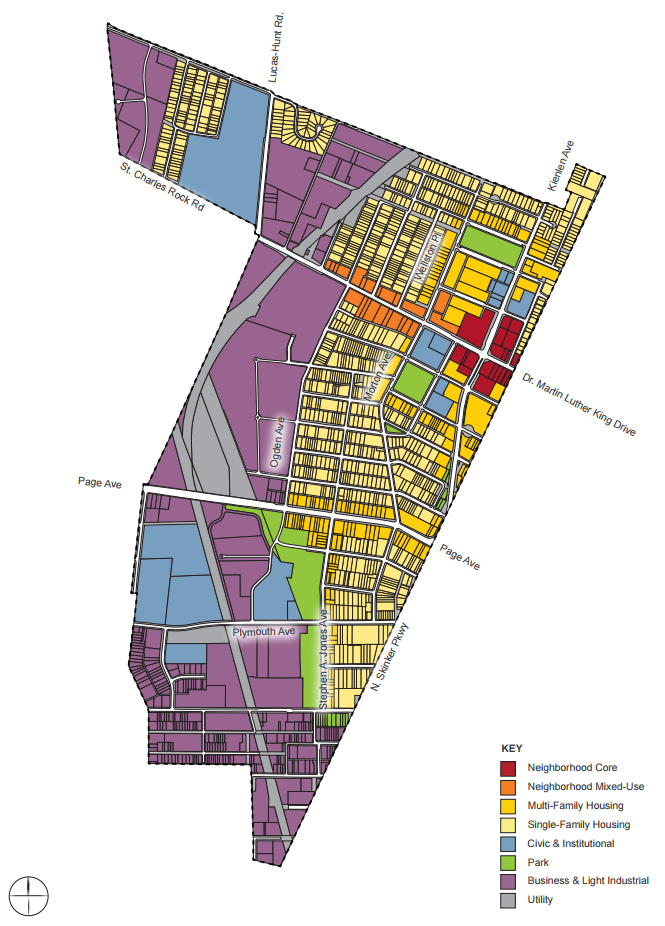 Joshua is a behavioral health professional and special education teacher. He earned his B.S. in Urban and Regional Planning from Florida State University and a MEd in Special Education/Applied Behavior Analysis from the University of North Florida.