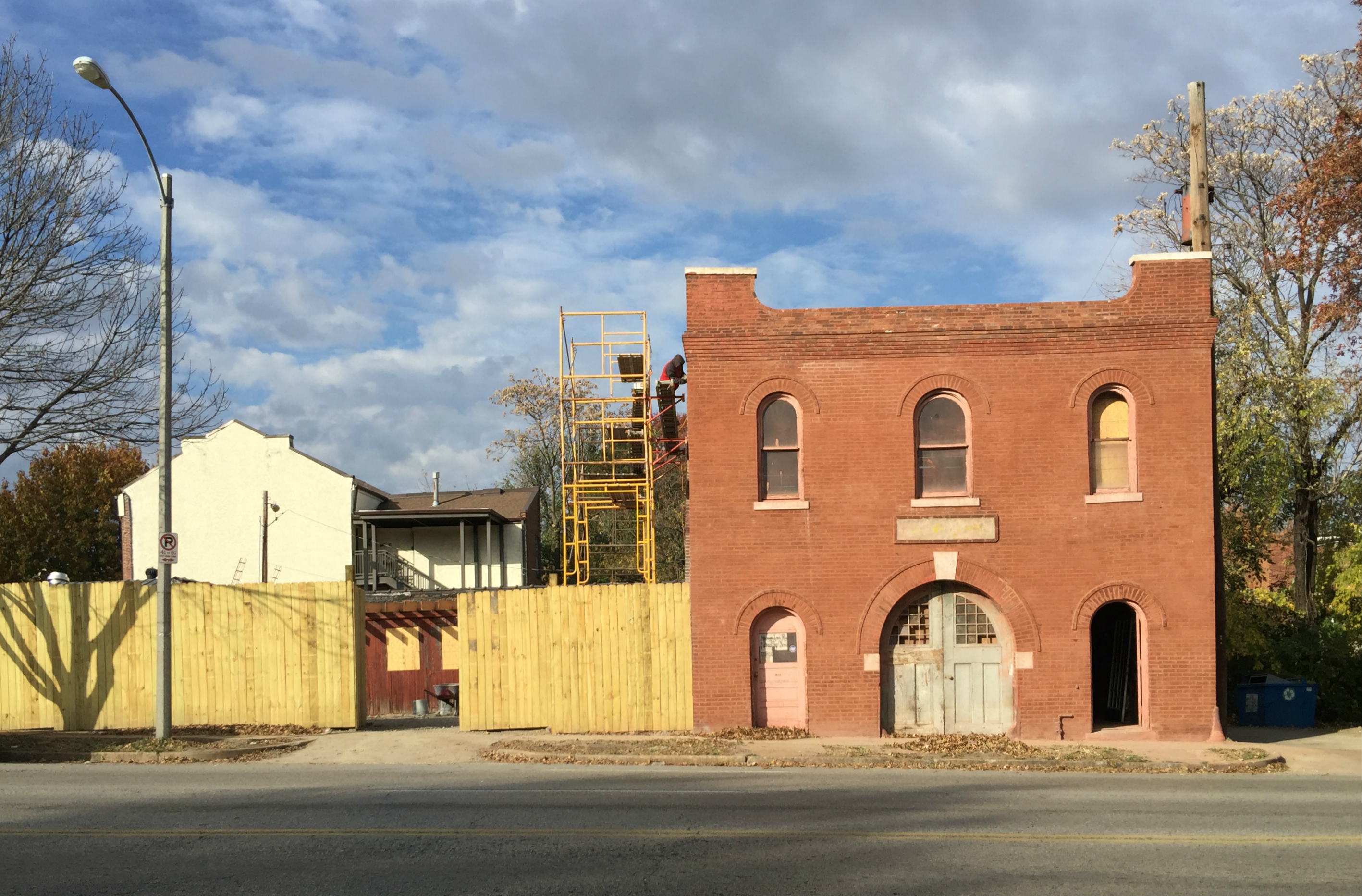 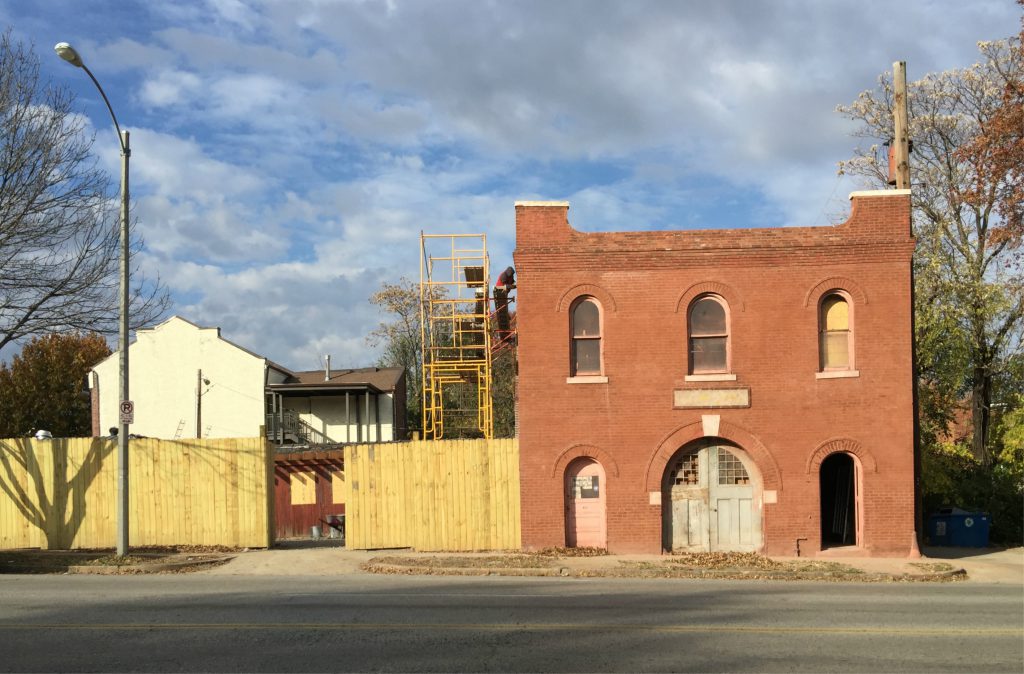 One of the longtime eyesores on Jefferson Avenue in The Gate District is getting a makeover. The site has been used by MLK Construction to store equipment, but will reportedly be renovated to include office space. The city lists the property as vacant and it appears ownership changed hands in 2015.

To-date, a new fence has been installed, and the historic two-story building has had the paint removed from the brick, and tuckpointing completed. The property consists of several buildings, the oldest dating to 1895, and an interior courtyard. 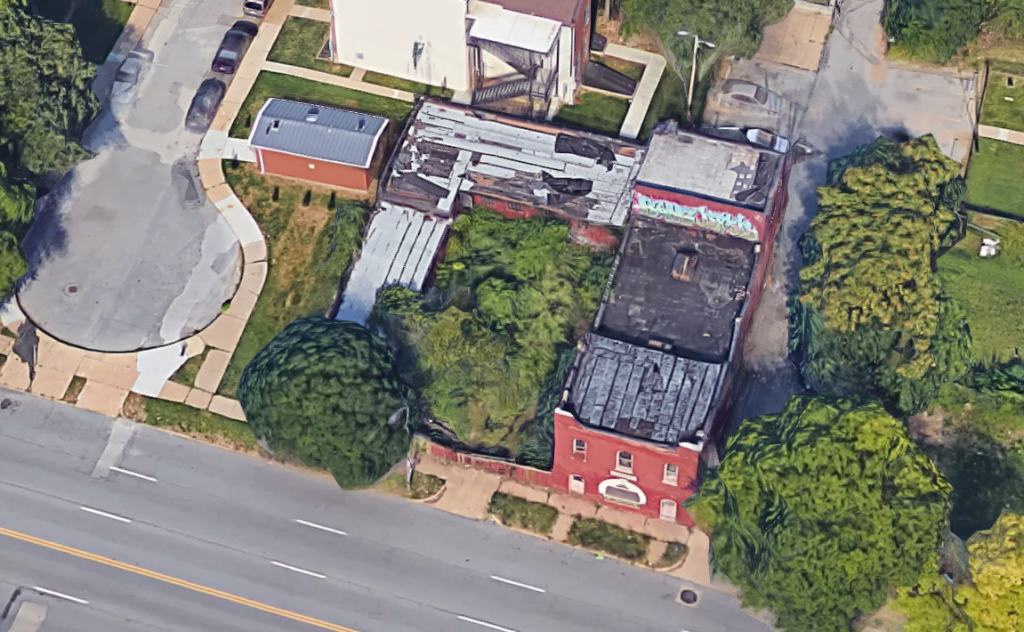 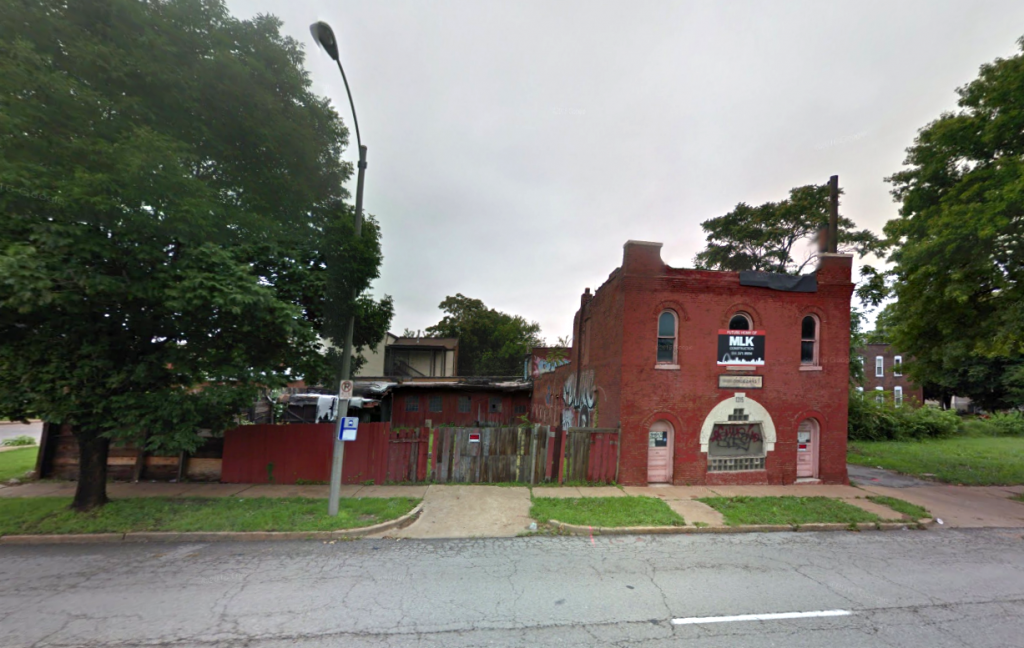