For a city with approximately 20% of its land empty, there will never be a single solution to vacancy. Some vacant lots are owned by the city via the Land Reutilization Authority and other entities. Some of those are marketed, some are held for some hoped for future development. A lot of vacant land is in private hands.

The city’s highest profile efforts to address the issue are big, think NFL stadium and National Geospatial Intelligence Agency. The successful effort to retain the NGA will consume 99 acres on the near north side. The majority of that land is vacant.

Yet it will clearly require more than 100-acre projects to revitalize the city. Now the city and Fresh Coast Capital has announced an effort to repurpose 42 LRA-owned parcels as an urban tree farm. The site of the project is centered on Burd, Clara, Terry and St. Edward (red brick) streets in north city. The last is being made available to Fresh Coast Capital for just $1. 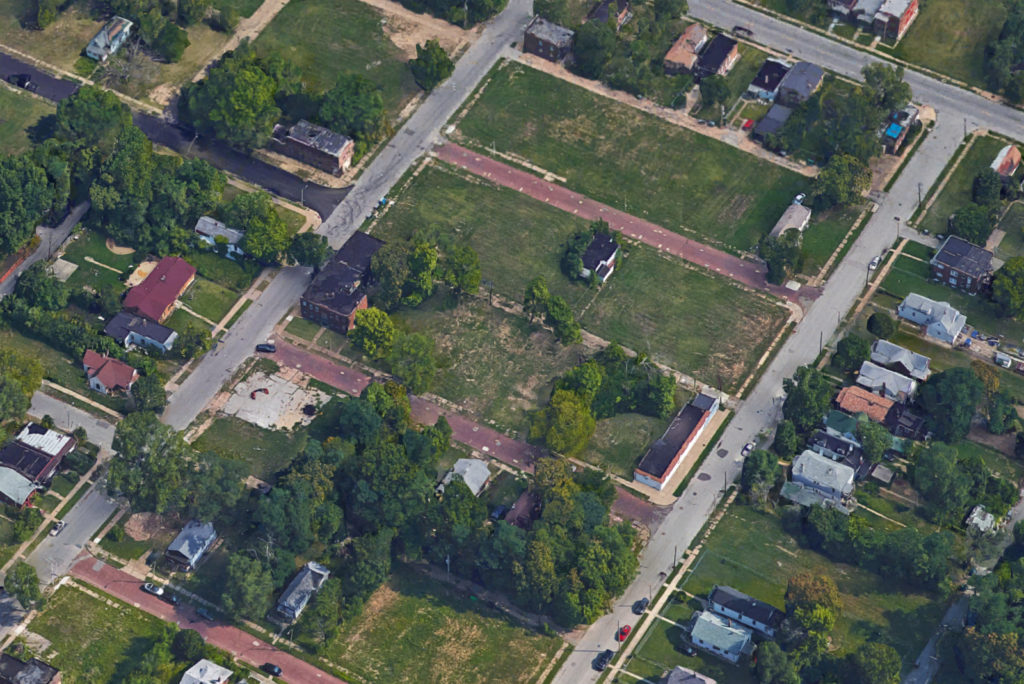 In 2016, Fresh Coast will plant approximately 27,000 trees and have more than 60 acres under management. Its projects are meant to address contaminated soil and manage storm water runoff. After about 15 years, trees such as hybrid poplars will be harvested for commercial purposes.

About the City of St. Louis Land Reutilization Authority:
The City of St. Louis has the oldest land bank in the United States. The Land Reutilization Authority was established in 1971 to take over properties that private landowners no longer wanted or had abandoned. When a property owner fails to pay taxes for five years, the City’s Collector of Revenue may sue and foreclose. There are at least five public tax foreclosure sales per year. Any properties not sold at the foreclosure sale are transferred into the LRA inventory to be maintained, marketed and sold. 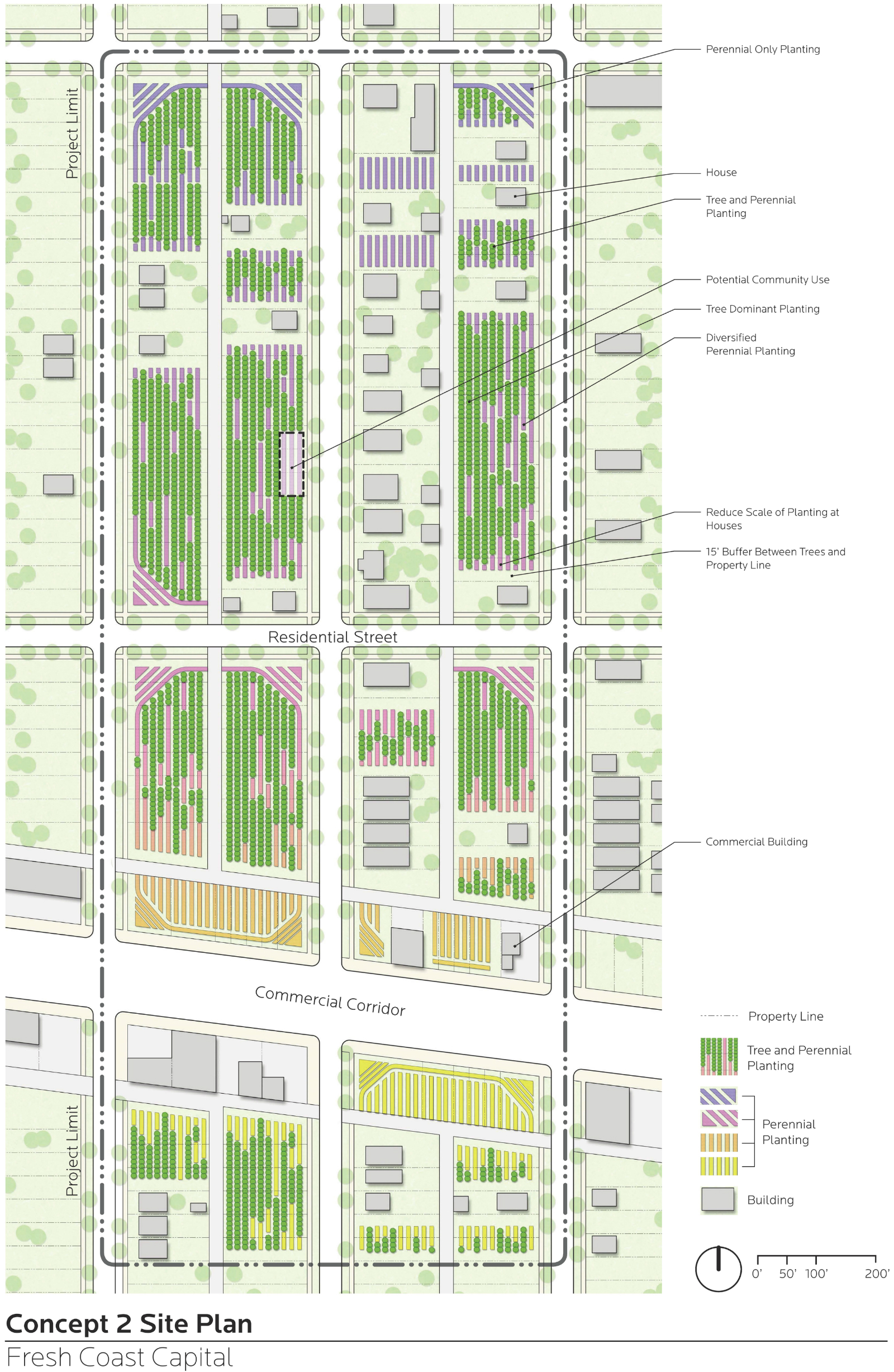 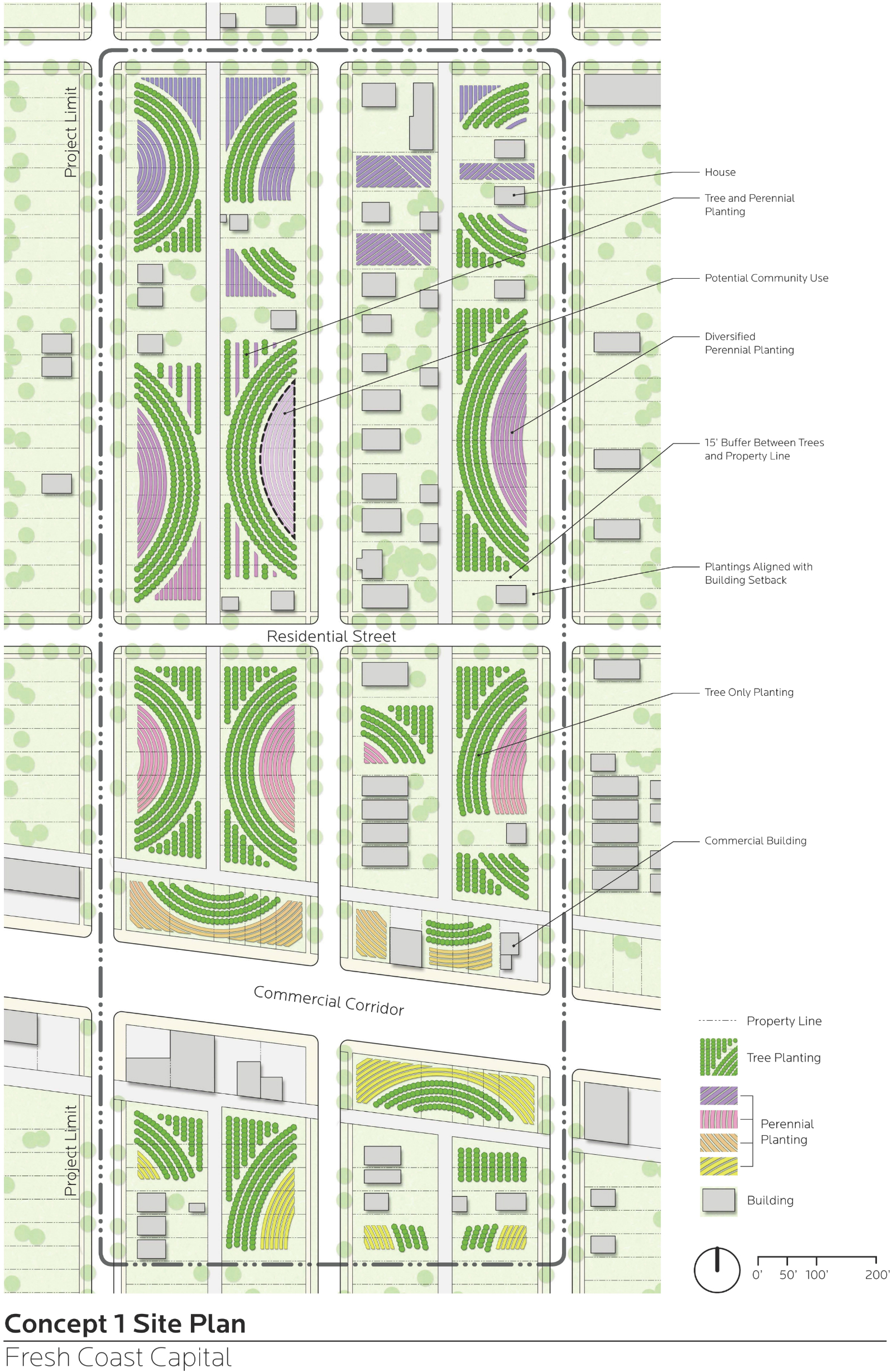