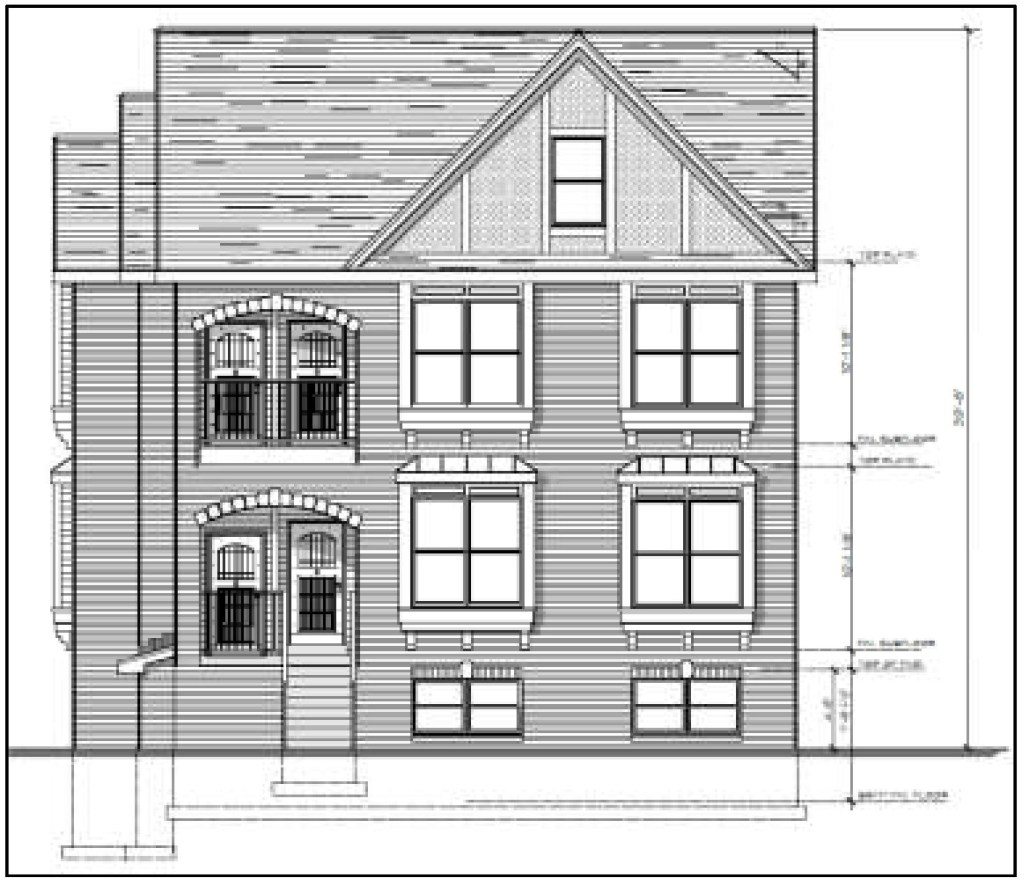 The St. Louis City Preservation Review Board has granted preliminary approval for a two-family residential project at 4300 McPherson Avenue in the city’s Central West End, subject to review of final documents and materials by the Cultural Resources Office.

Key findings from the CRO: 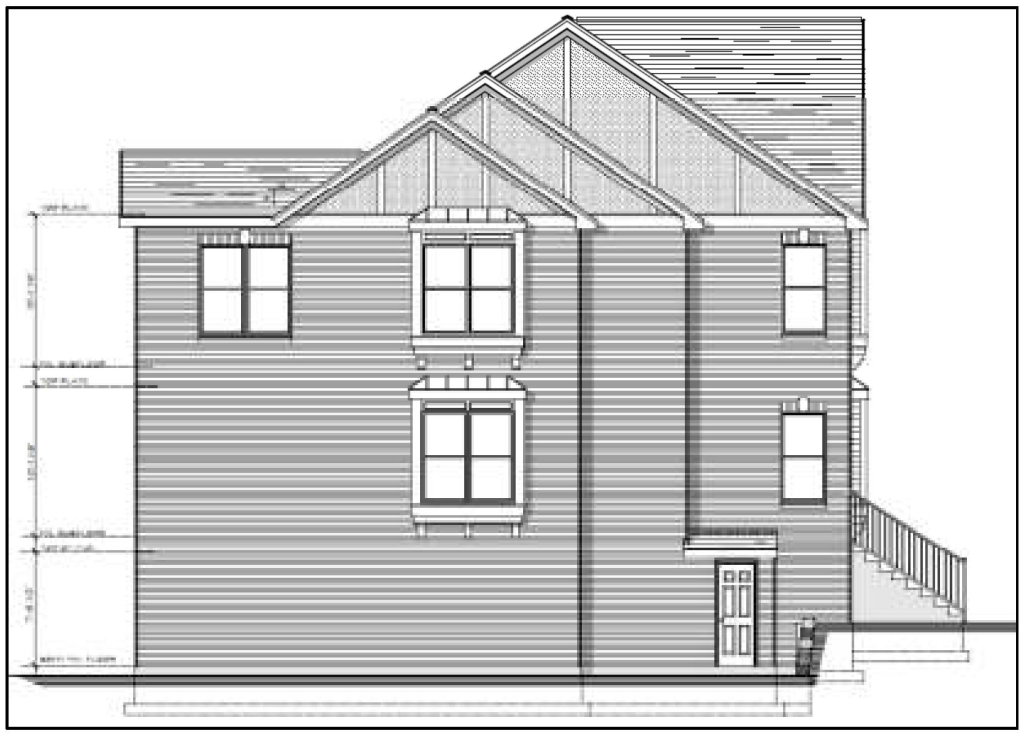 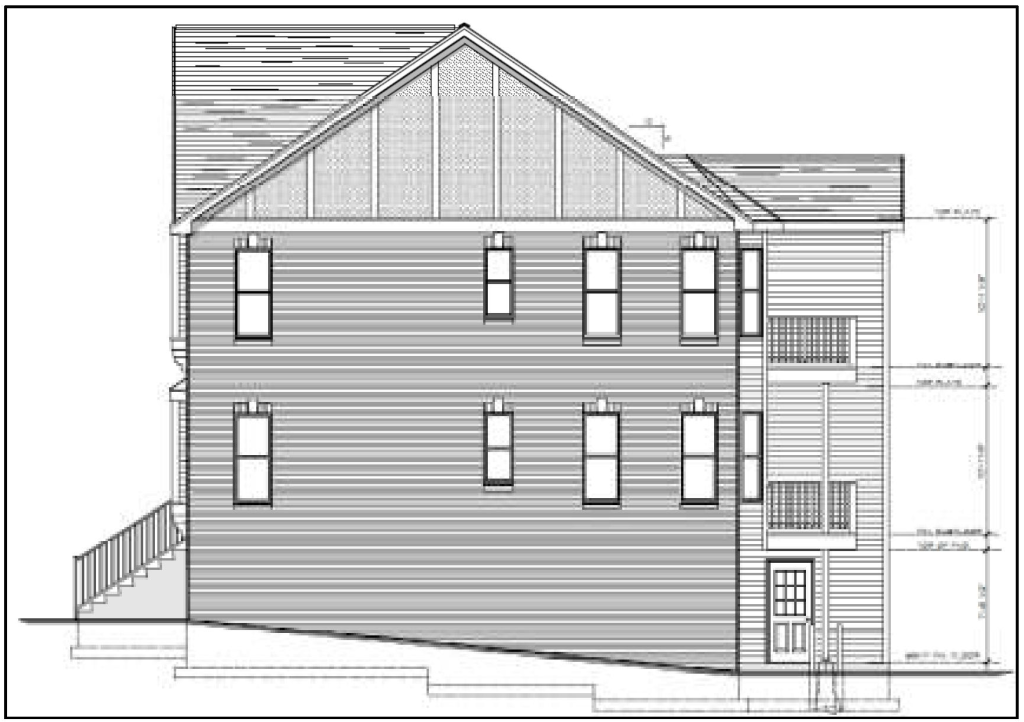 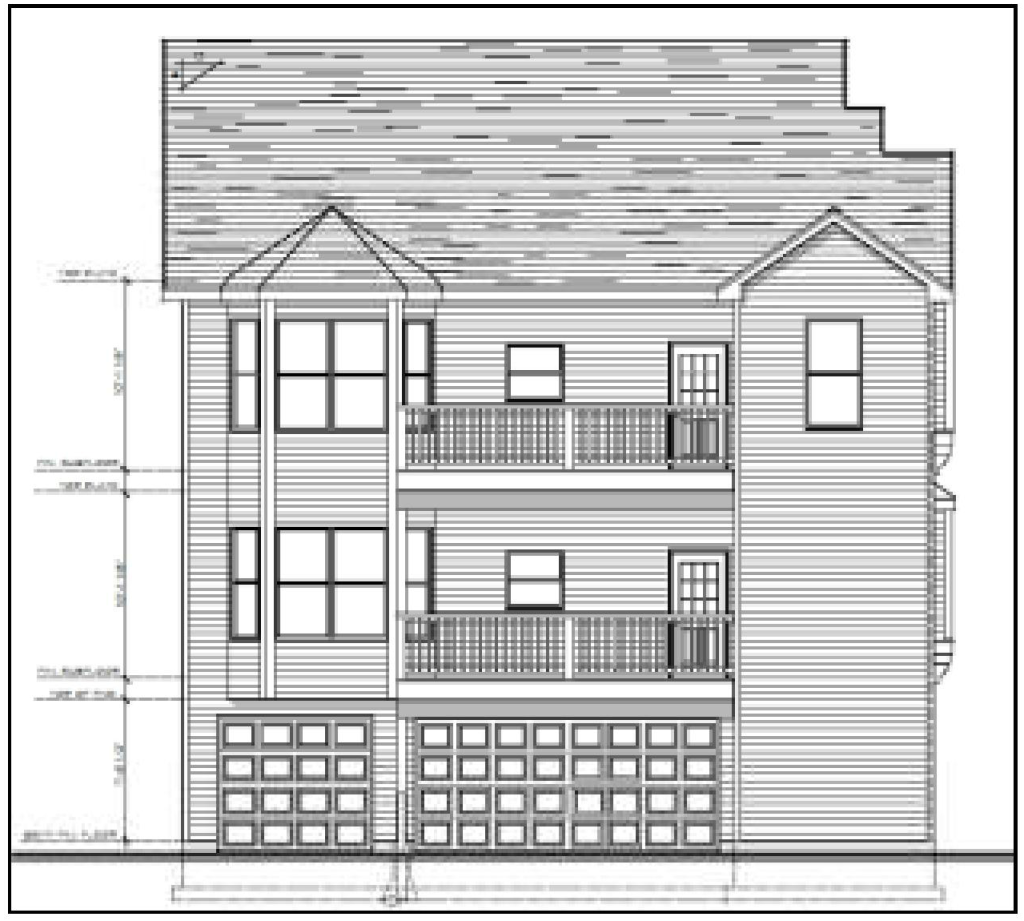 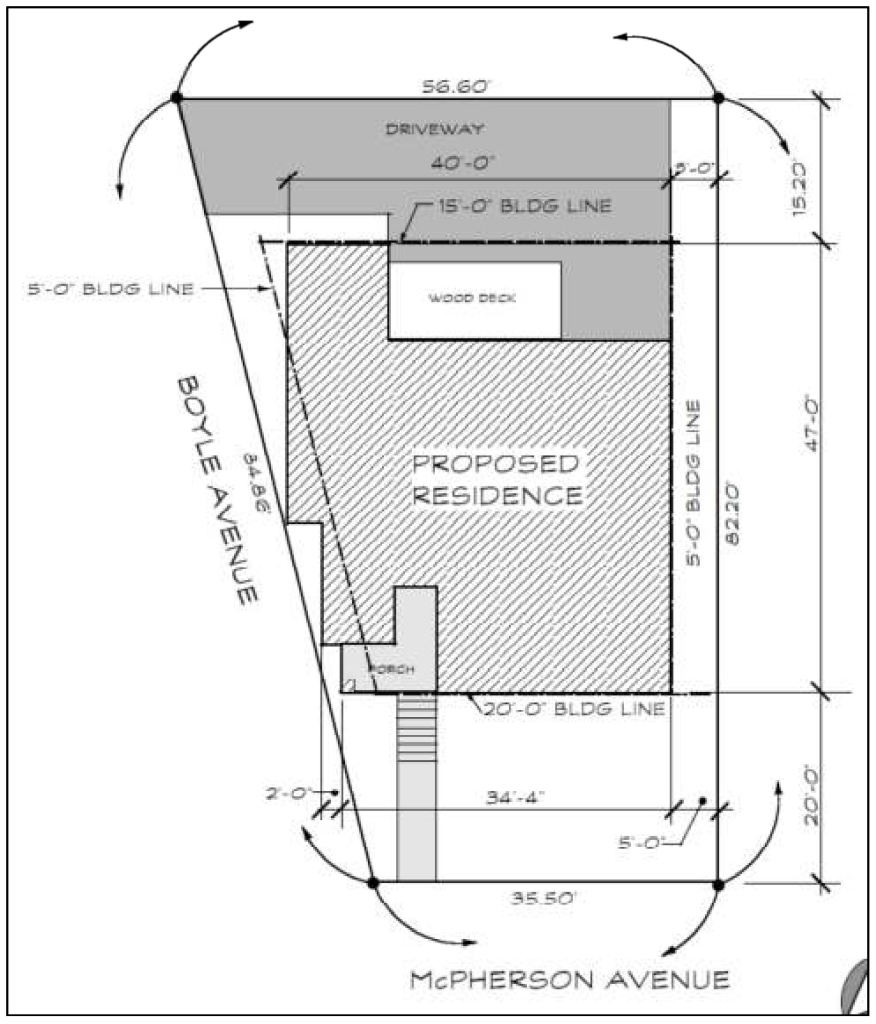 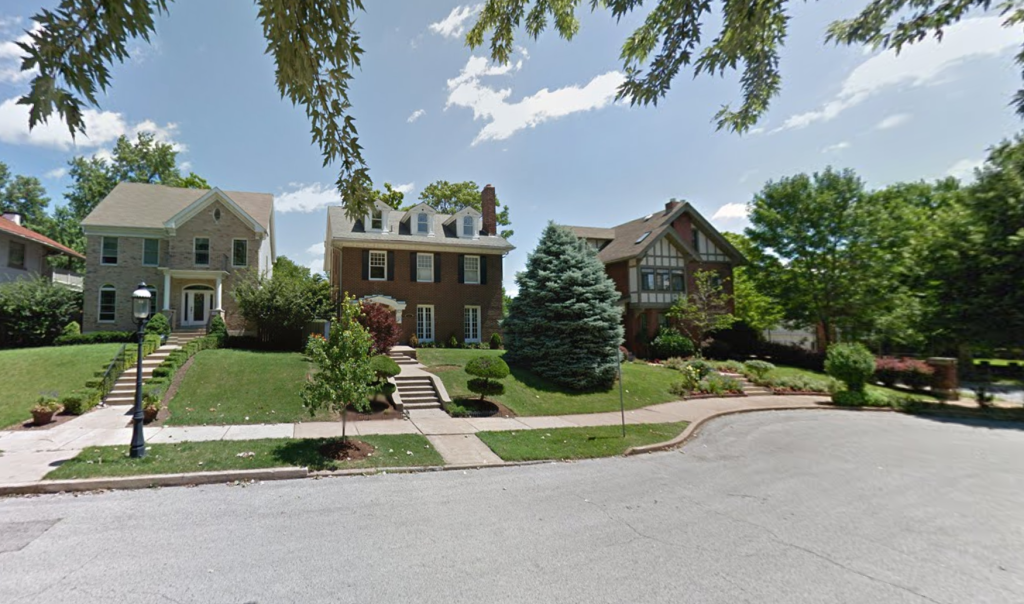 {streetview across McPherson from 4300} 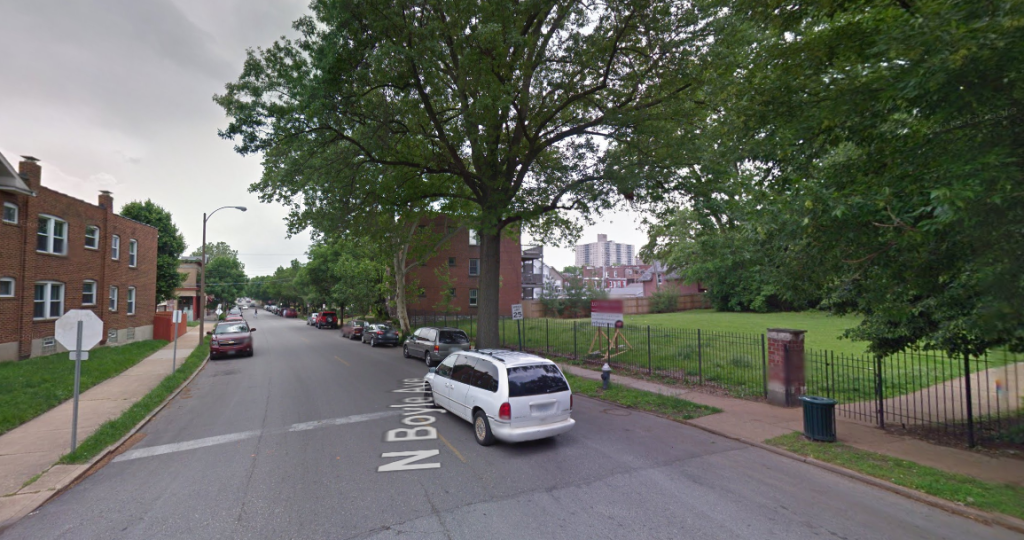