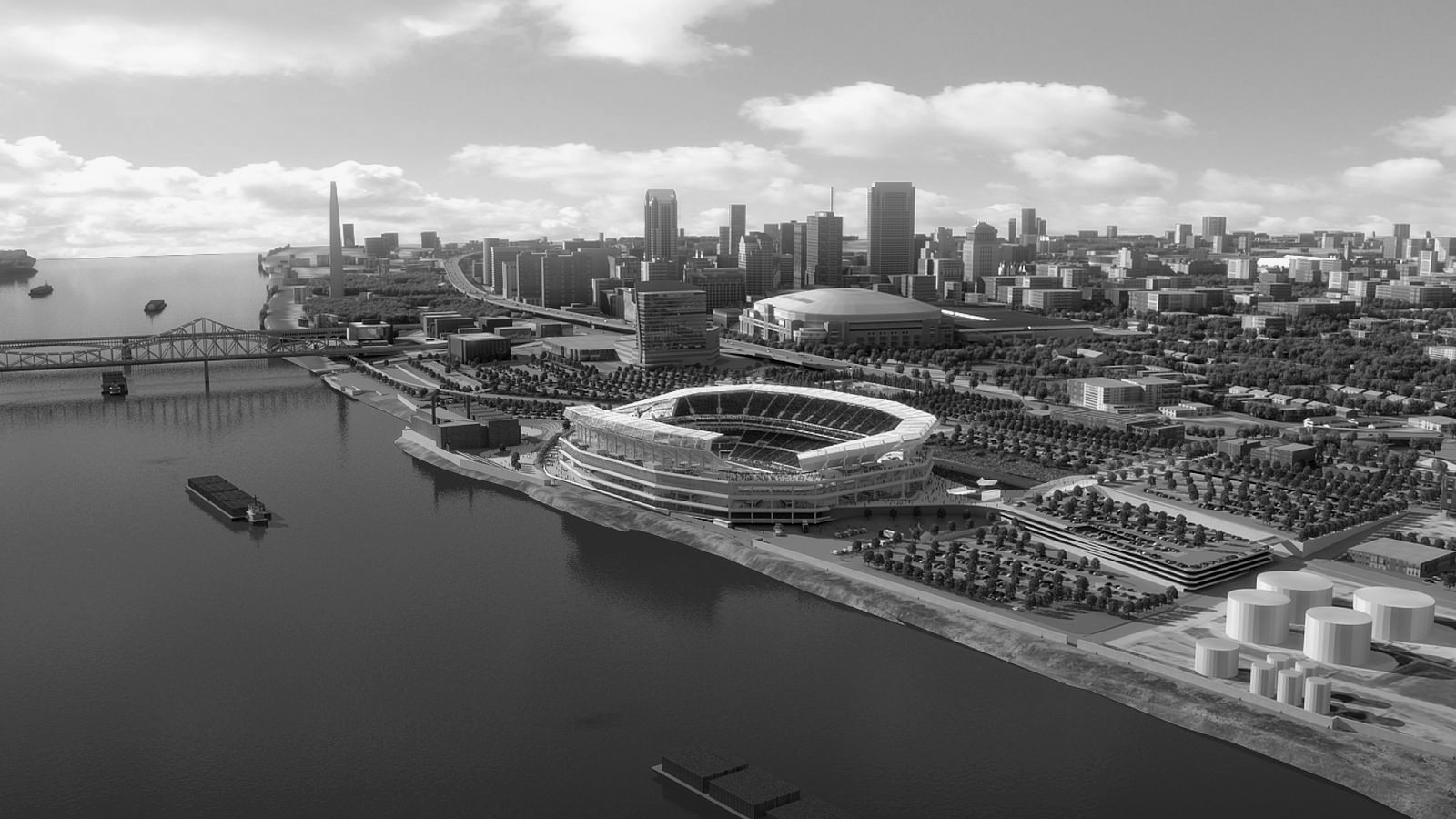 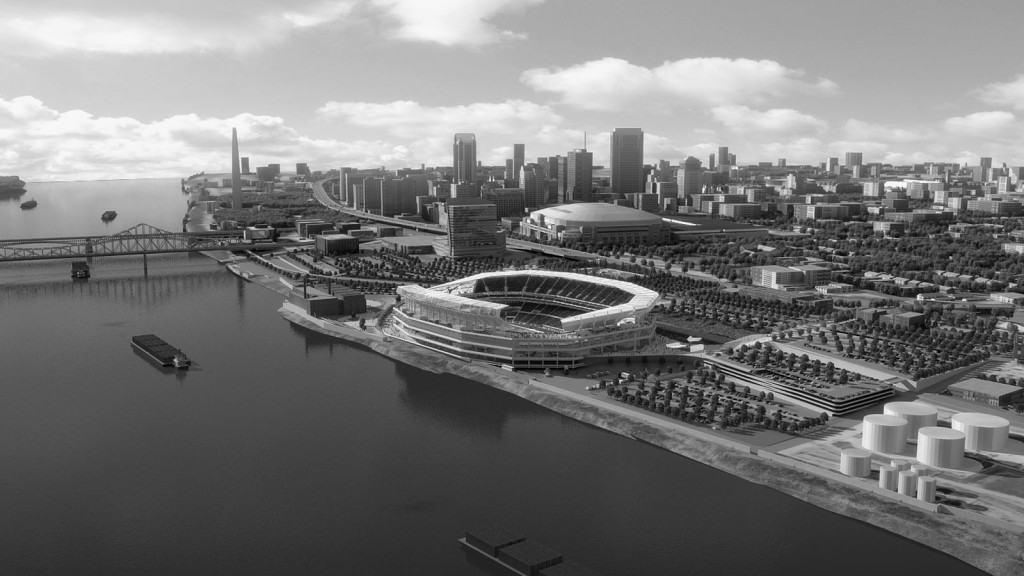 I’m not opposed to development of the north riverfront. In fact, I think it’s one of the most underutilized land resources this great city has. I’m not opposed to football stadiums. I recognize that professional sports bring excitement, economic activity and hopes and dreams to youth in our schools. I don’t oppose the use of public funds, or entertainment taxes generated by stadiums to build boxes for men to throw balls at each other. In fact, building a stadium has the potential to revitalize the riverfront, create much needed jobs, and excite the region.

What I am opposed to is skirting the vote of the people. The residents of St. Louis, through an initiative petition, voted in 2002 to require public funds for a stadium to go to the general public. Even though this was thrown out of court on a technicality, the will of the people was to have a say in this funding.

This vote is particularly important because for me as an elected official because while I want to support exciting regional opportunities for jobs and growth, I see some major red flags with this particular proposal. Although the Board of Aldermen has been kept largely in the dark about the financial plan, and we know little more than the general public, what I do know and what does worry me is this:

Let’s not forget there are a lot of ways to generate jobs, build infrastructure and strengthen our region. The expansion of MetroLink, for example, can accomplish all of those things. I want to reiterate that what I am doing today is calling for a vote, I am not calling for opposition because, as an elected alderperson in the City of St. Louis, I still have not been informed as to the details of any financial plan enough to offer support or opposition. And at the end of the day, I am opposed to rejecting the will of the voters of this city.