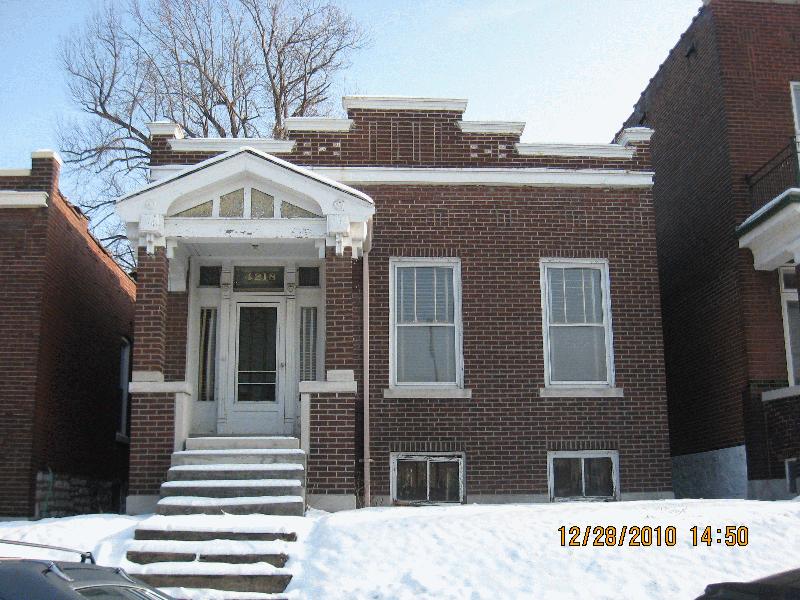 Rubicon Corporation is set to rehab two properties in the Dutchtown neighborhood, both of which were previously owned by the City’s Land Reutilization Authority (LRA).

The first property is located at 4218 S. 37th Street and is a single family structure. The building permit amount is $97,000. The second property is located at 4436 Alaska and is also a single-family structure. The permit amount is $100,000.

Below is a Geo St. Louis photograph of 4436 Alaska: The properties are about a half mile from one another. The building permits have not yet been issued.