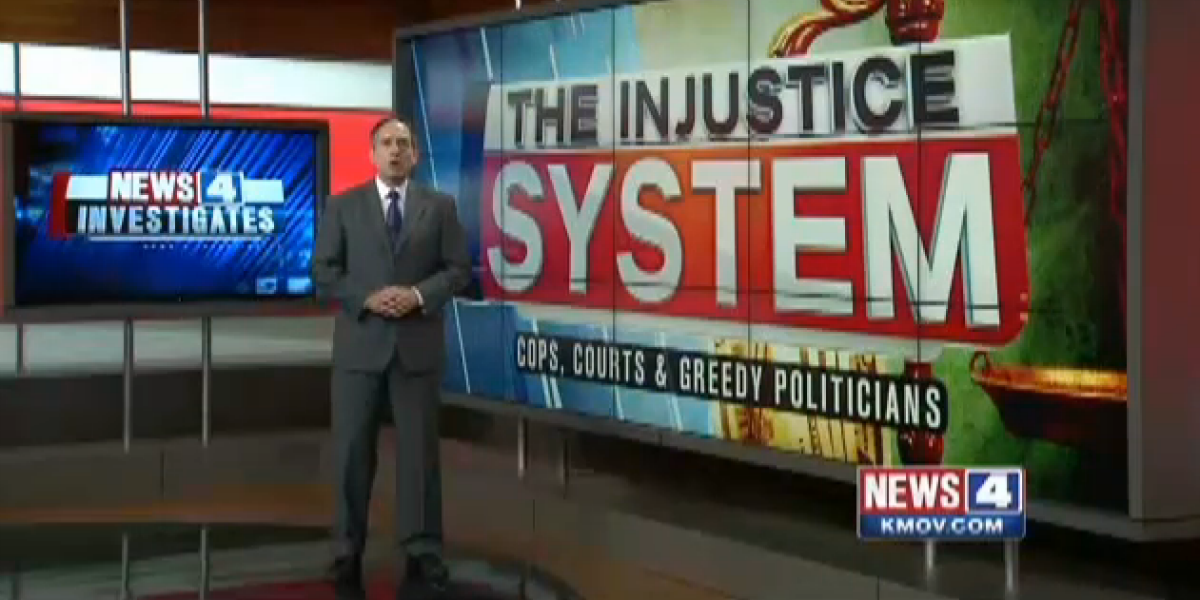 Craig Cheatham of KMOV presented The Injustice System Wednesday night at an event hosted by Better Together Saint Louis. The documentary stitches together Cheatham’s reporting on the dysfunctional system of policing, municipal courts, and fragmented municipal government brought to the forefront after the death of Michael Brown last August.