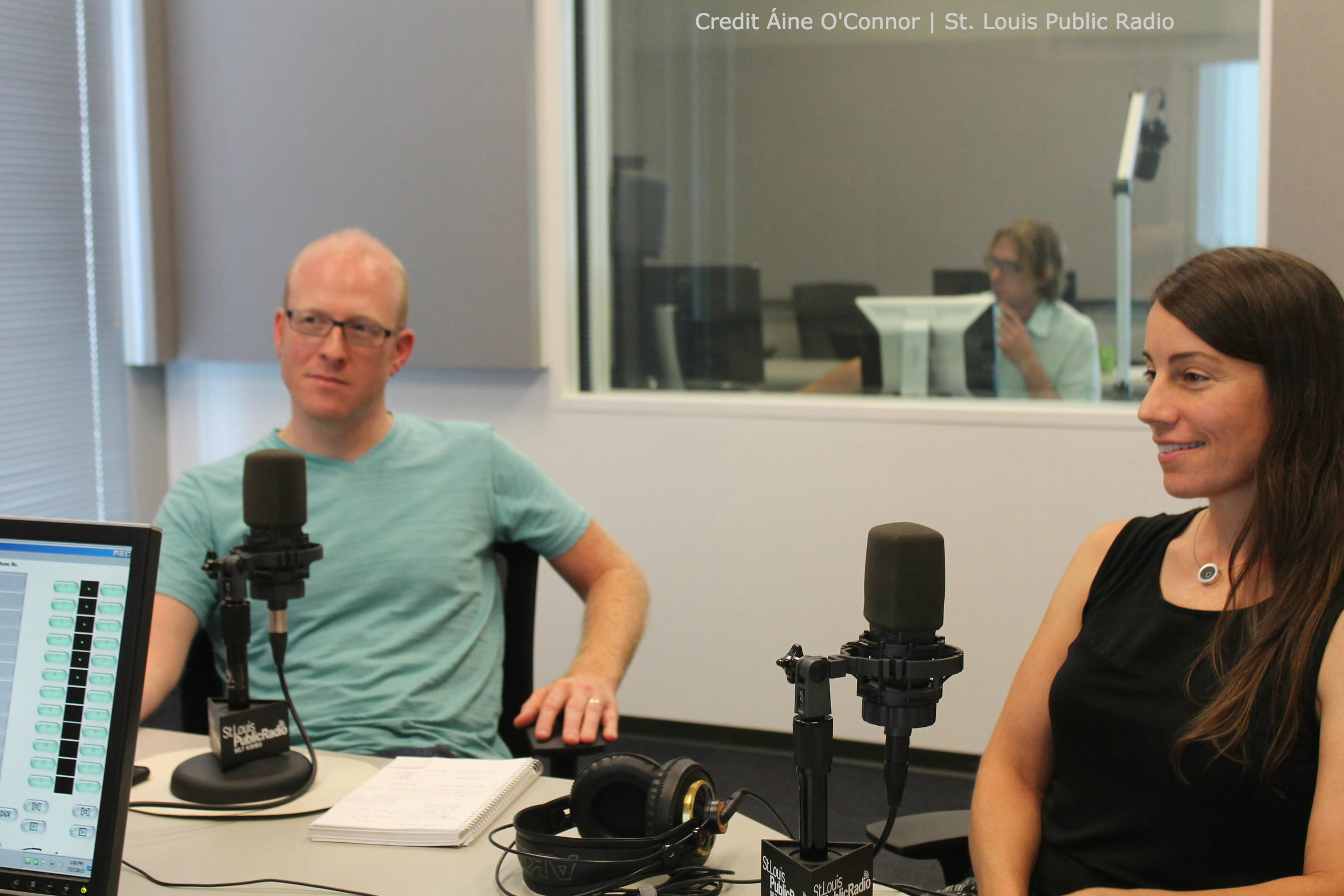 We often hear in St. Louis that rehabbing, or repurposing a building isn’t “feasible”. This generally translates to “I can’t make enough money doing it.” Certainly this is a legitimate issue. However, of all places, St. Louis may have more infeasible (not possible to do easily or conveniently; impracticable) development projects than any other city. The re-use, re-imagining of our built environment is, and will be, our city’s differentiator. St. Louis redefines “feasible” every day. Our most interesting, most impactful, most memorable places are our repurposed spaces.

As Jane Jacobs wrote, “Old ideas can sometimes use new buildings. New ideas must use old buildings.” No place is this more true that today’s St. Louis.

A couple of initiatives in downtown St. Louis are changing the way that St. Louis’ old buildings are preserved—by transforming them.

St. Louis’ Downtown Bicycle Station, a revamped office space completed in 2011, was the first of its kind, said Doug Woodruff, CEO and President of Downtown STL, Inc. There, urban residents or commuters can shower, get their things from a locker, pump their tires, and ride on. In its four years, it has inspired other buildings to create bicycle-friendly rooms and stations, increasing ridership and sustainability in the city.

She didn’t disagree. But part of this movement to re-purpose and multi-purpose older buildings is to appreciate all structures with the potential to be useful. The Food Roof Farm was recently spotlighted by the New York Times in a piece focused on the farm’s potential for revitalization and renewal: how it might ease the ache of the Delmar Divide, and why projects like the farm benefit property owners as well as nearby residents.