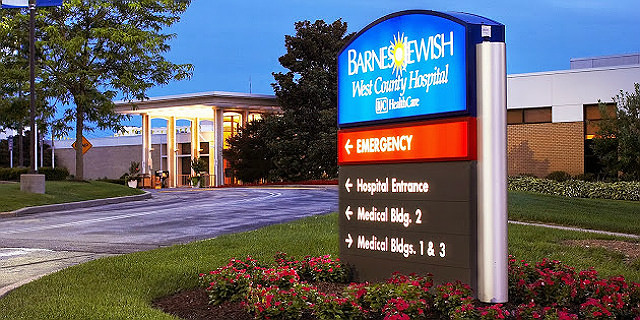 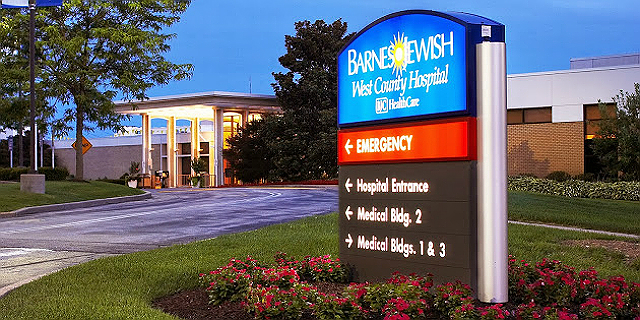 nextSTL has learned Christner Inc. was recently selected as design lead for the proposed new BJC West County Hospital at Olive Boulevard and Mason Road in Creve Coeur. The 31-acre campus is about one mile west of Interstate 270. A new, approximately $100 million, facility is expected to replace the 77-bed general medical and surgical hospital.

The facility was formerly known as Faith Hospital. It was founded in 1937 at Taylor and Maffitt avenues in St. Louis City. In 1950 the hospital moved to 3300 North Kingshighway in the Fairgrounds Park neighborhood. Faith Hospital then moved to Creve Coeur in 1969. BJC bought the medical center in 1989. 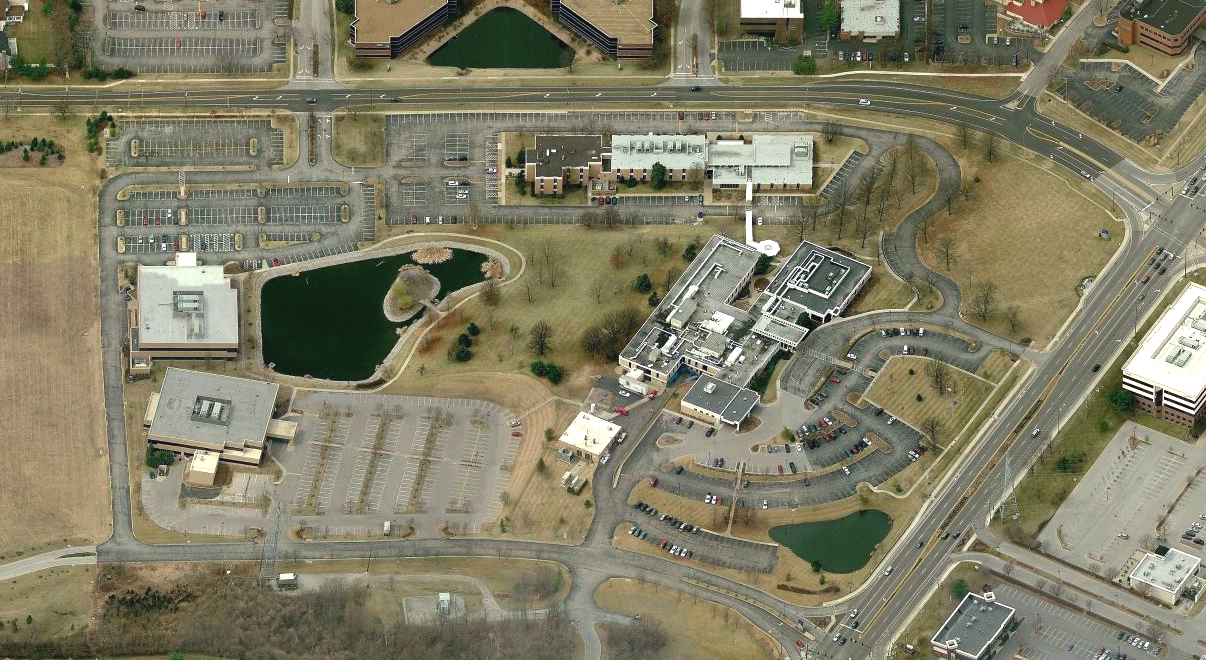 This project has been in the planning stage for several years. KJWW was recently chosen engineering lead. An attempt to reach BJC Senior Vice President of Corporate and Public Communications June Fowler for comment was unsuccessful.