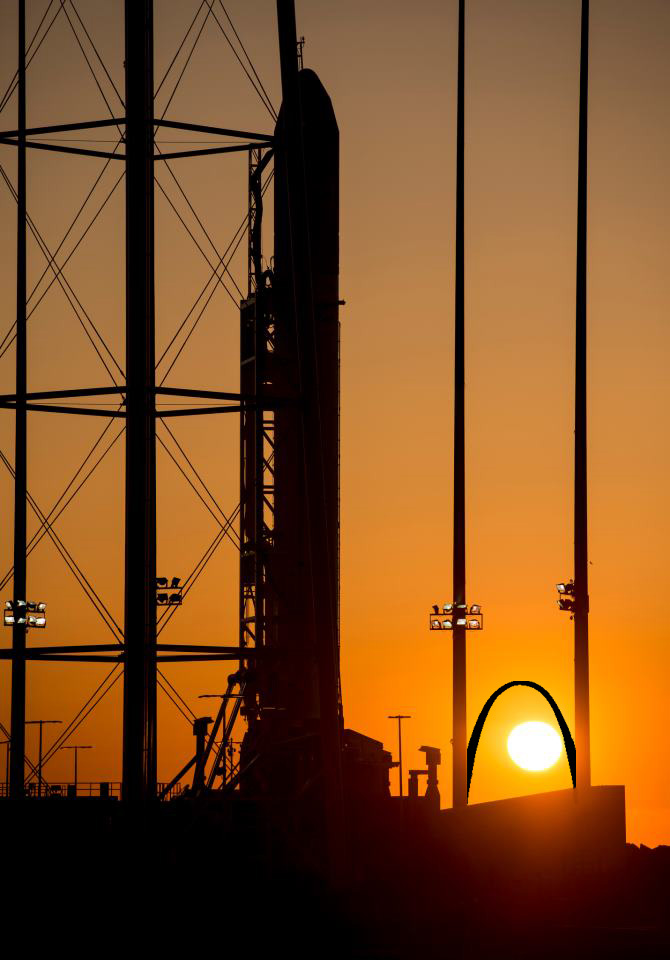 In an effort to further redevelop the long-declining area of north St. Louis, the region’s leaders are seeking to win a new NASA launch facility. The recent growth in commercially-produced rocket platforms has maxed out NASA’s current launching capacity. The agency is looking at sites across the country.

St. Louis missed out on NASA facilities in the 1950s and 60s despite the fact it played a big role in NASA’s early programs. McDonnell Aircraft was the contractor for the Mercury and Gemini programs. This is a chance for St. Louis to regain a foothold in the space industry.

The site being pitched by the St. Louis Economic Partnership is 217 acres in The Ville and Greater Ville neighborhoods. The area continues to be abandoned and is in desperate need of a shot in the arm.

“I’m elated at this prospect for my area,” said Alderman Sam Moore, “we’ll go from Slate Gravel to Spacely’s Sprockets!” 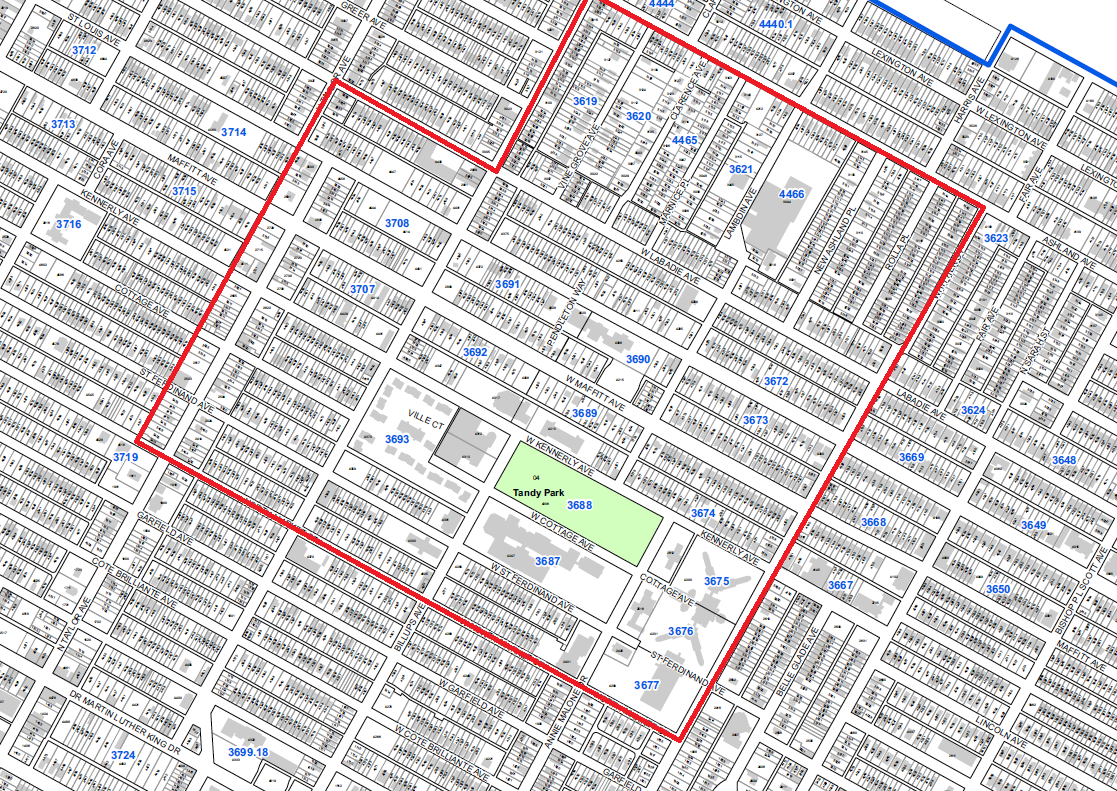 “It will take up a lot of land so it’ll solve all the problems in that part of town,” said Paul McKee who is looking for ways to occupy land in his project, Northside Regeneration.

Governor Jay Nixon’s reaction to the possibility of the launchpad was “Auto jobs. Stadium.”

Astrophysics Professor John Frink of Washington University in St. Louis said, “It’ll be great for the science community of St. Louis. The whole rocket up in the air thingy. Flavin! Let the commencing beginulate!”

Boosters are hoping to hear a decision this fall. If the site should not be selected other ideas under consideration are a Federal super-max prison and a nuclear power plant.

Editor’s note – This is an April Fools satirical article. Don’t believe it!