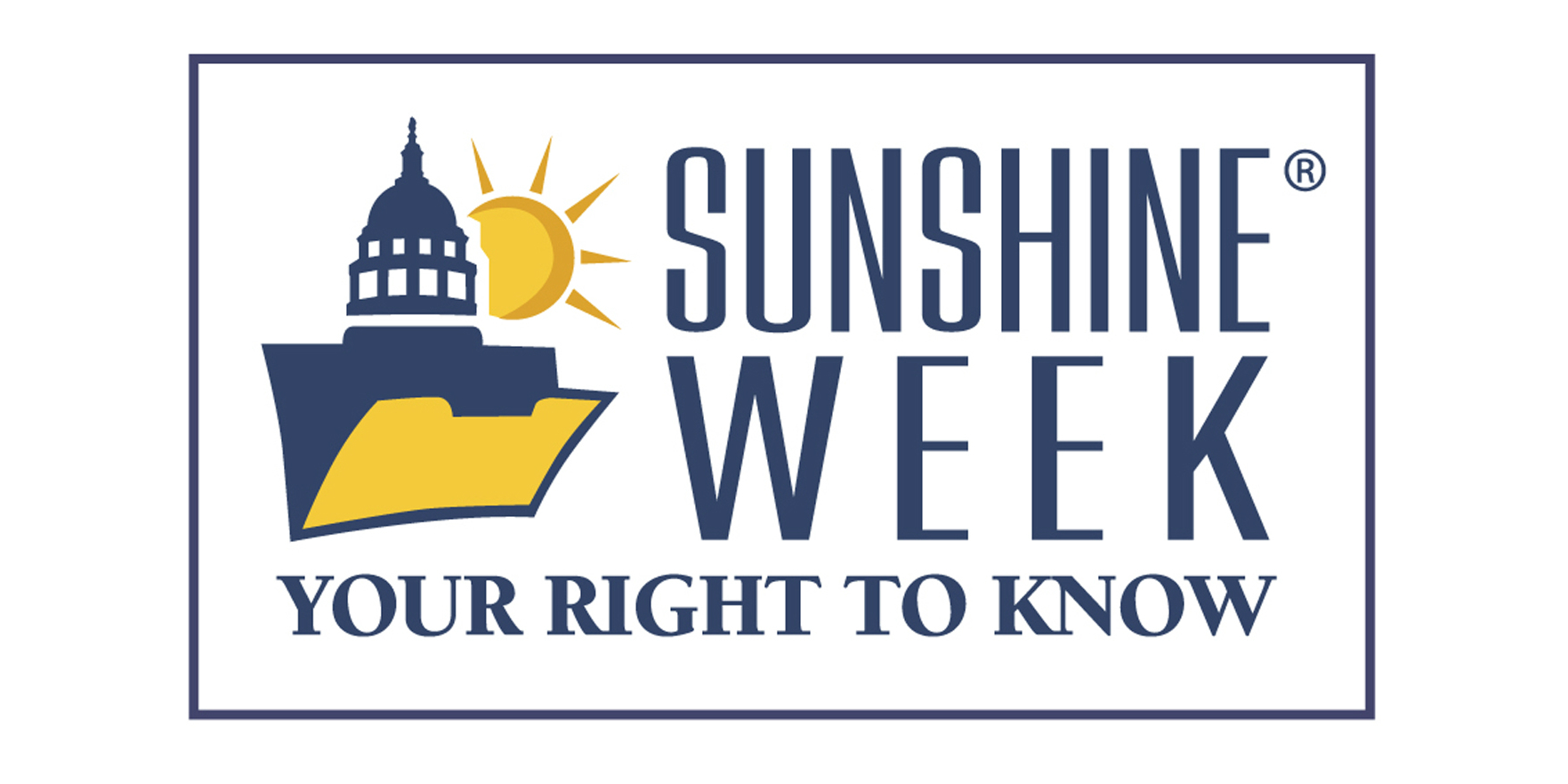 The St. Louis County Board of Elections is reviewing its practice of requiring individuals to show identification when they submit Sunshine Law requests—a practice that the board’s recently appointed director admits is out of the ordinary.

Currently, board employees ask individuals requesting records to present a form of identification. They wait to satisfy the request until the individual complies.

“It’s unusual,” said Eric Fey, the board’s Democratic Director of Elections who has been at the helm since January. Fey contrasted the practice with what he described as a more open approach to sharing information in his previous role as a legislative aide for St. Louis County Councilman Pat Dolan.

“I came here and it seems very restrictive,” Fey said, noting that he has referred the matter to the board’s attorney for an official review.

“It troubles me personally,” he added.

According to Fey, the board accepts any form of identification that would satisfy state voter identification requirements. He acknowledged that the policy is informal, though.

In practice, it appears somewhat different. An email from a board employee to nextSTL, for example, said that a driver’s license would be acceptable so long as it was not expired. Missouri law allows voters to identify themselves with driver’s licenses whether current or expired.

The board’s written guidance, obtained through a Sunshine Law request for which the board required identification, instructs the employee receiving the request to document the “last four digits of the I.D. number” of the requestor. But some forms of identification that would work at the polls, such as utility bills or government documents with the voter’s name and address on them, could lack identification numbers.

Still others—like bank statements—raise questions about the propriety of the board recording identification numbers.

In another respect, the board broadened the definition of what it considered acceptable identification. A board employee told nextSTL that a press badge or organizational letterhead would satisfy the board’s Sunshine Law identification requirement.

Discrepancies between policy and practice aside, the purpose of the identification requirement, as well as the board’s authority for imposing it, is unclear.

The Sunshine Law says that public bodies “shall make available” public records. In a limited number of exceptions, public bodies may close records to the public. Failure to present a form of identification is not one of them.

Charles Davis, an expert on government transparency and the dean of the Henry W. Grady College of Journalism and Mass Communication at the University of Georgia, noted that Missouri’s Sunshine Law is “silent as to citizenship or identity.”

“To what end is identification required, other than to intimidate the requestor?” He wondered.

The St. Louis County Board of Elections stands apart from its peers in incorporating an identification requirement into its Sunshine Law policy.

Officials representing the election authorities for the City of St. Louis, Jackson County, Jefferson County, Kansas City, and St. Charles County all indicated that they have no such requirement.