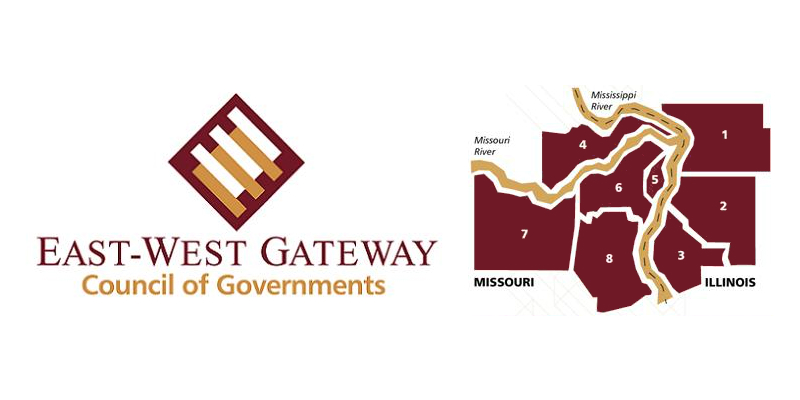 Ed Hillhouse has announced he will resign as East-West Gateway’s Executive Director June 30.

In the press release his accomplishments during his five-year tenure were listed:

During his time on the board and as East-West Gateway’s executive director, the region’s planning organization facilitated the construction of the Stan Musial – Veterans Memorial Bridge over the Mississippi River, negotiated a compromise that will lead to an added westbound lane to the Poplar Street Bridge, planned the construction of the Route 3 connector in Metro East, and participated in the planning for the lid over the depressed lanes by Gateway Arch.

East-West Gateway is our regional Metropolitan Planning Organization (MPO) covering eight counties. Among other things it allocates Federal dollars to infrastructure projects in the region. Its Board of Directors is comprised of elected executives representing the core counties of the metropolitan region of 2.8M residents.

Besides the obvious North-South MetroLink line, what would you like to see on the next director’s accomplishment list? Who would you nominate?