Will an entire blockface of buildings on the 7200 block of South Broadway in the Patch neighborhood be rehabbed soon? A Board Bill (#26) is working its way through the Board of Alderman this session to grant 10-year tax abatement to the proposed rehab project. The developer has not yet applied for building permits.

Redevelopment plans submitted to the Board of Alderman must now be shown to be in compliance with the city’s Sustainability Plan. That “Summary of Applicability” document notes that the proposed project “will save a very important…block vulnerable to demolition”, indicating that the project is to rehab the buildings rather than demolish. There is also notation that the project will maintain the mixed-use character of the buildings present.

Below are several Geo St. Louis photographs showing each of the buildings on the block, starting from the southernmost point (South Broadway at East Robert) moving northward to South Broadway and Nagel. 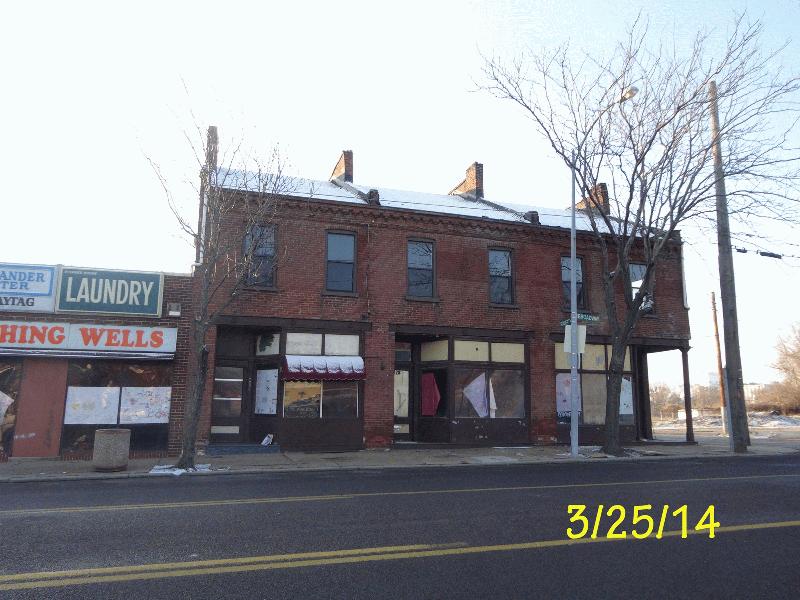 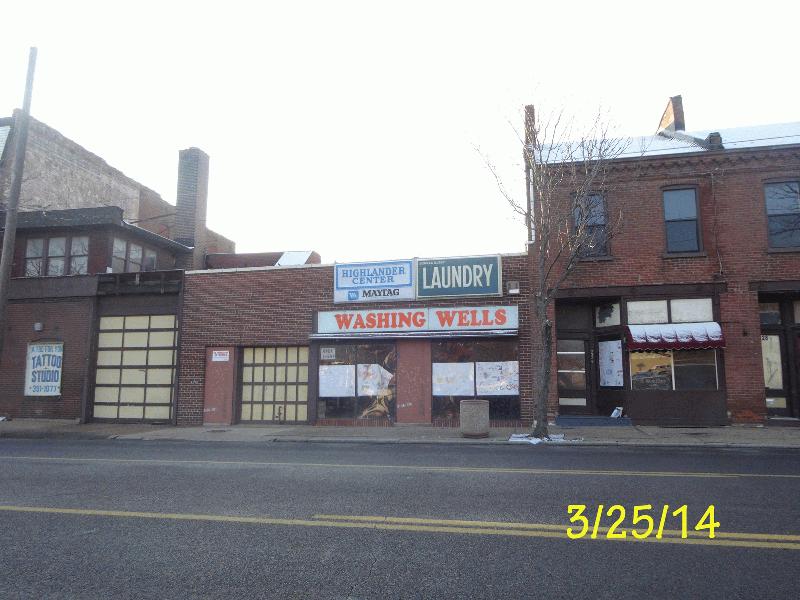 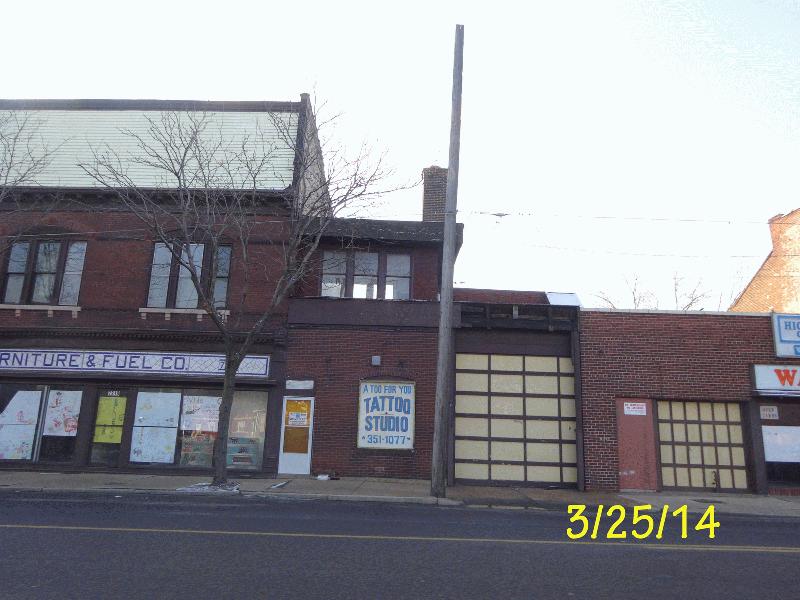 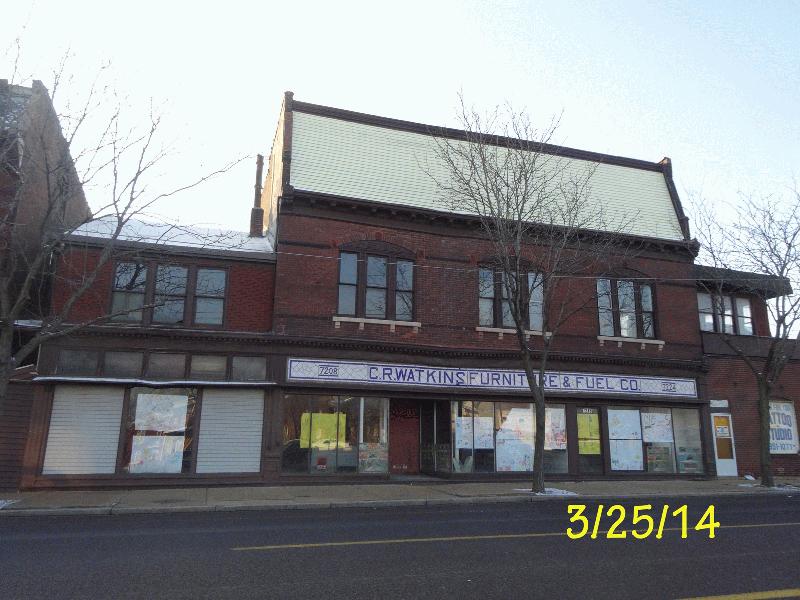 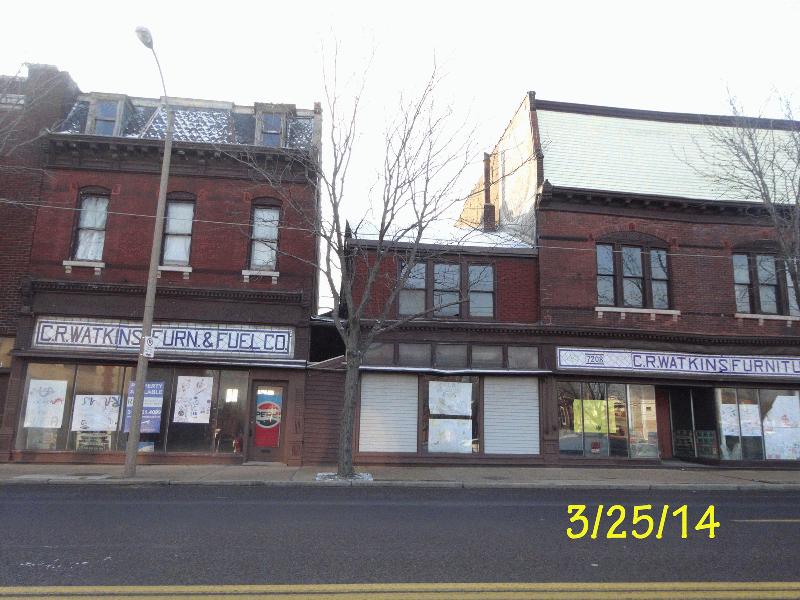 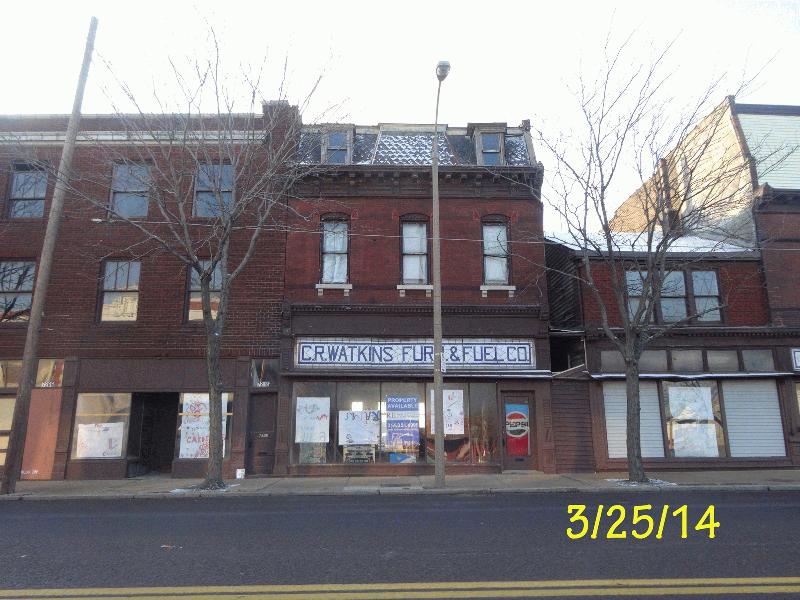 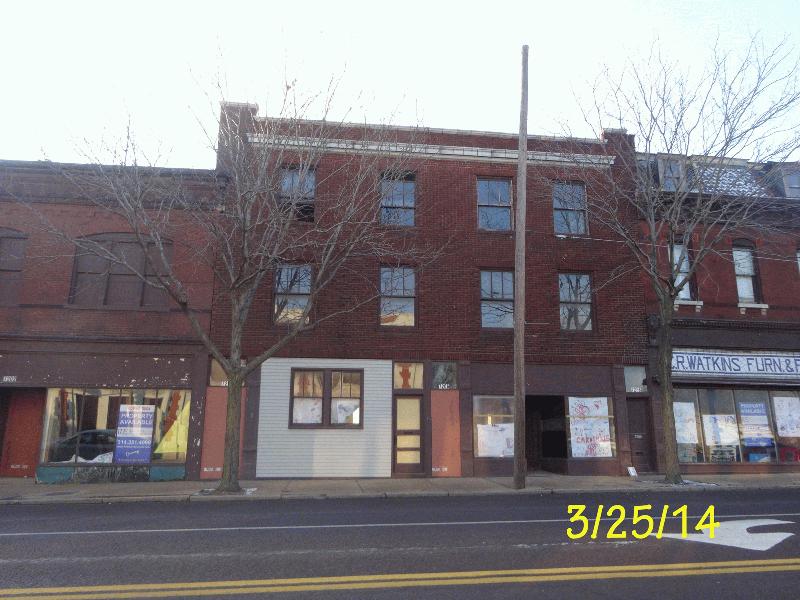 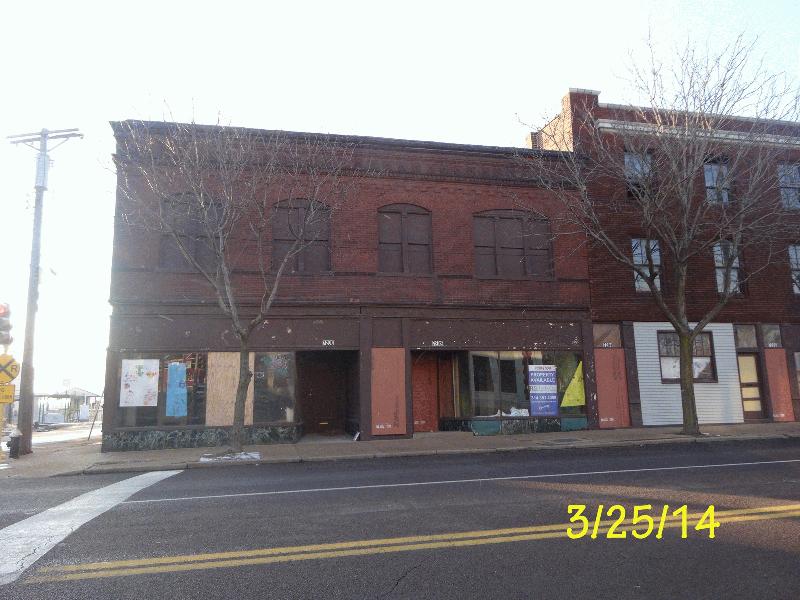