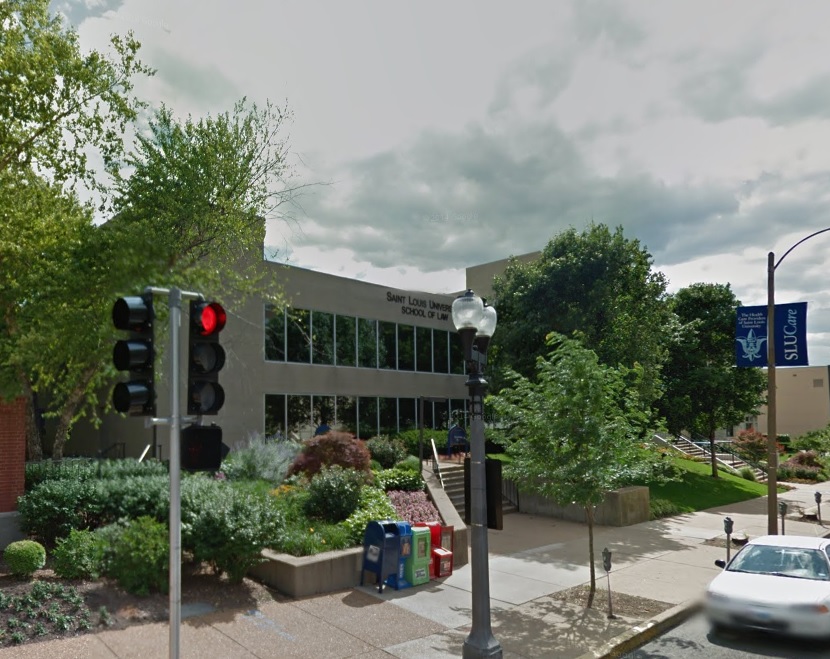 St. Louis University (SLU) has been issued a building permit valued at $4.4 million to rehabilitate the former Law School building at 3700 Lindell on the main campus (Frost).  The rehab is for interior renovations only and will be office space plus classrooms.

In 2013, SLU moved its Law School to 100 North Tucker in Downtown St. Louis. Initially, SLU planned to demolish the Law School at 3700 Lindell and build a new, traditionally-styled building on the site. Those plans were scrapped when the 100 North Tucker building was donated to SLU by Joe and Loretta Scott in 2012. The 100 N. Tucker building is now known as “Scott Hall” as a result.

Below is a Google Streetview shot of the old Law School building’s Lindell frontage: