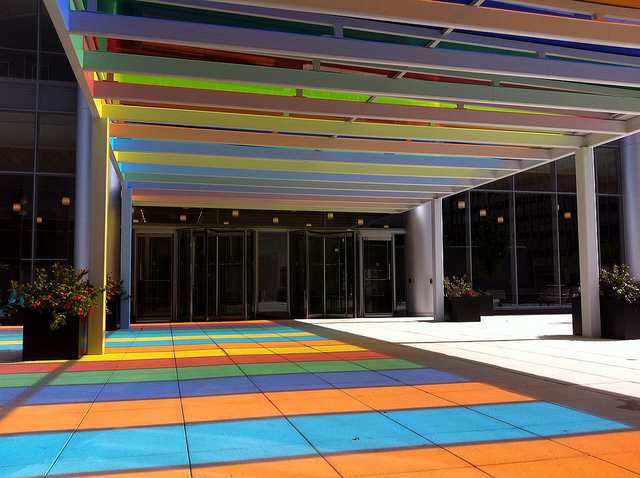 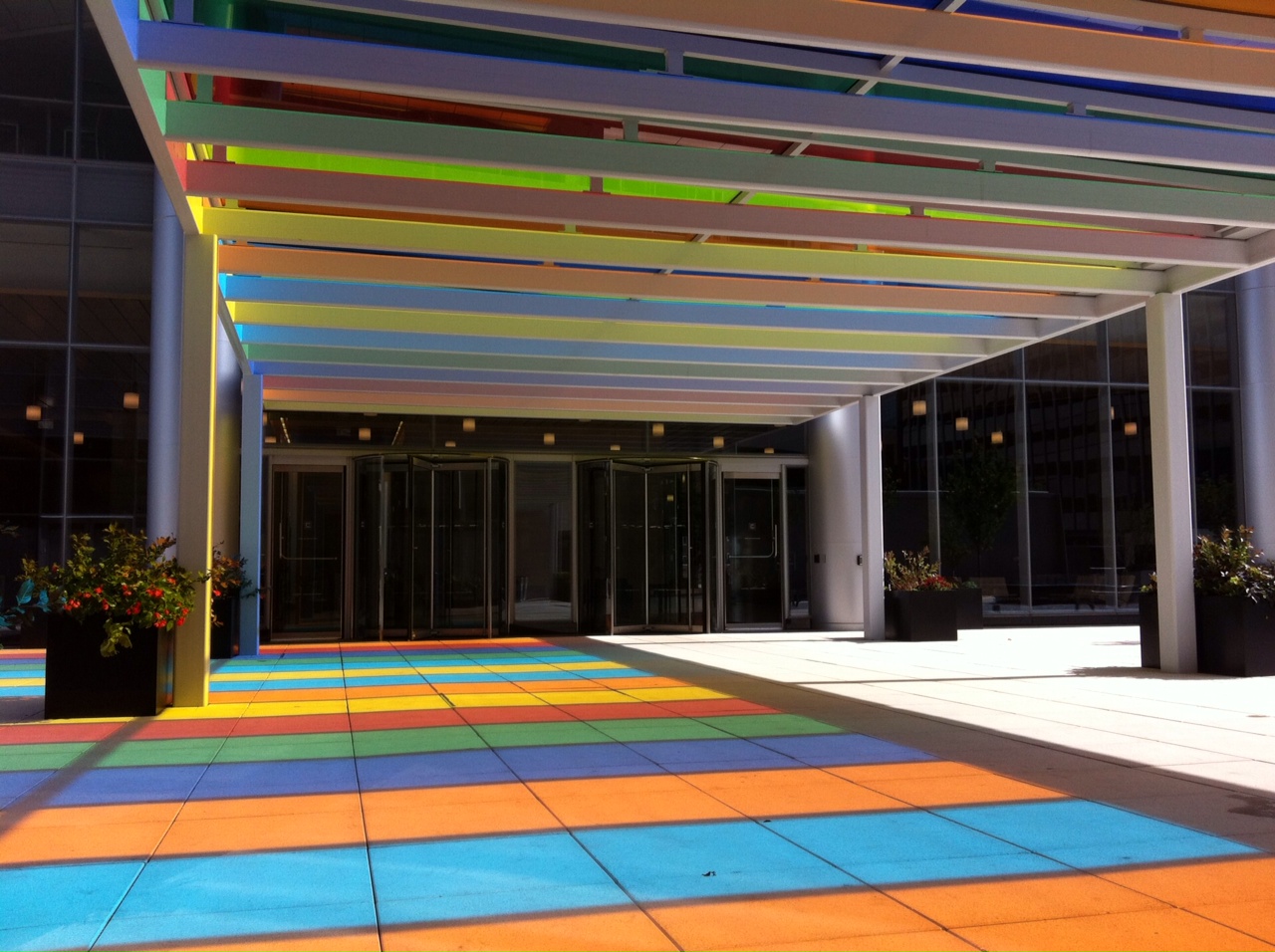 nextSTL has learned new information regarding a quietly evolving big commercial real estate deal that would impact 800 St. Louis area Cassidy Turley employees. Unfolding behind closed doors over the last year, the firm’s search for an equity investor is being closely followed by industry insiders and East Coast media outlets. nextSTL sources now say in early April the firm was on the verge of a change in ownership structure before the accepted deal went bad.

The agreement was reached following an extensive schedule of meetings in February and March, falling apart when Cassidy Turley sought an unanticipated modification to the previously agreed to terms and conditions of the deal. According to sources familiar with the negotiations, Cassidy Turley tried to retrade for more cash after having drafted the initial proposal.

nextSTL sources would not confirm whether Cassidy Turley was negotiating with Newmark Grubb Knight Frank, the Blackstone Group, or Island Capital. Those firms have reportedly had dialogue with Cassidy Turley. However, nextSTL was told this potential equity investor was so upset they decided to walk completely away from the table.

According to a nextSTL commercial real estate source Newmark makes the most sense, but Chicago-based DTZ also recently showed an interest in Cassidy Turley. The firm, however, told DTZ that they had already started negotiating with another company. The source believes DTZ, also looking to grow, could now return to the potential investor pool with Cassidy Taylor being forced to take a fresh look. 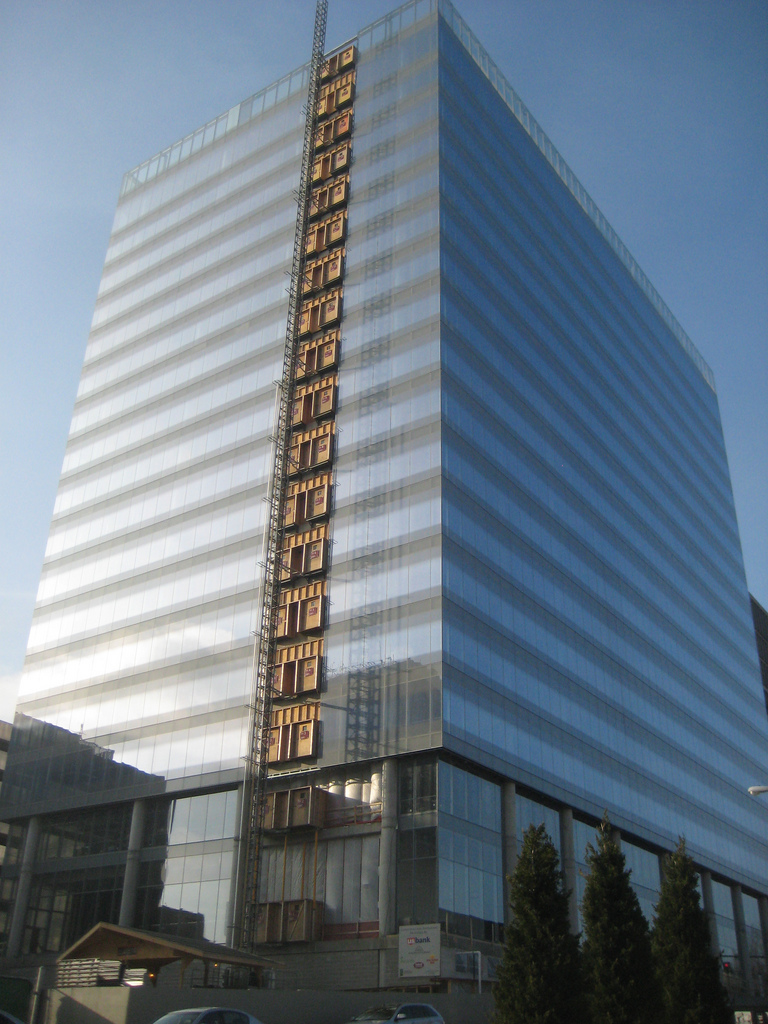 Based in Washington D.C., Cassidy Turley employs 3,800 in 60 domestic locations. They compete for local market position with St. Louis industry leaders including CBRE and Jones Lang LaSalle. The firm completed $390 million in regional transactions during 2012 and had 26 million sq ft under management according to their website.

In July of 2013 they opened a new 13,000 sq ft office at 600 Washington Ave. The St. Louis office is one of seven operated by the firm throughout St. Louis and St. Charles County.

Last summer Cassidy Turley hired financial services firm J.P. Morgan to consult in the search for an equity partner to fast-track expansion plans. According to nextSTL sources, big earners at Cassidy Turley have been paid in part with stock. They now want to see what various valuations of the company worth are prior to cashing in.

One nextSTL commercial real estate source believes an approximate sales price for Cassidy Turley would be $500 million. A sale could also be viewed as a precursor to the firm going public. This would potentially supply Cassidy Turley with enough cash to be more competitive with industry leaders according to the source.

With $233.30 billion in transaction volume during 2013 CBRE lead the commercial real estate industry for the 11th consecutive year. That is more than $60 billion ahead of its closest competitor Jones Lang LaSalle. Cassidy Turley ranked number 10 on the 2013 list according to National Real Estate Investor.

Though Cassidy Turley was only recently founded, its corporate lineage goes all the way back to St. Louis circa 1924. That is when Colliers Turley Martin was founded.

In 2008 the company merged with three other national commercial real estate firms. The four continued to operate under their names, but consolidated leadership. Mark Burkhart of Colliers Turley Martin Tucker became CEO of the holding company that became Cassidy Turley in 2010.

Part of Cassidy Turley’s growth plan includes the recently renovated Washington Ave. building according to a company press release regarding the new St. Louis office. The release further states it serves to expand the company’s physical presence within St. Louis and demonstrate its commitment to business development downtown.