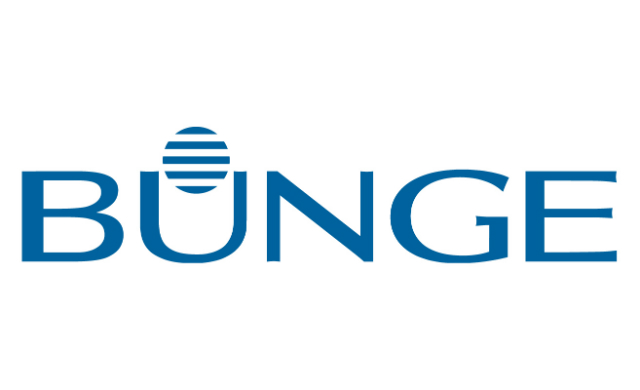 nextSTL has learned that commercial real estate firm Cassidy Turley is representing Bunge North America in the search for a potential new headquarters. The company is the North American operating arm of $61 billion global agribusiness and food company Bunge Limited.

More than 400 local Bunge North America employees currently commute to and from the Maryland Heights headquarters on Borman Dr. near I-270 and Page Ave. The company has overseen the operations of its employees, currently numbering approximately 4,000, throughout the United States, Canada, and Mexico at this campus since relocating from New York in 1989.

The Bunge North America Maryland Heights offices are located in a three story building that was completed in 1981. Known as Woodlands Plaza I, the 95,000 sq ft building is situated on five acres. It is owned and managed by Tower Properties. The Kansas City-based commercial real estate firm also owns and manages the 7911 Forsyth Building in Clayton.

An attempt to reach Cassidy Turley senior managing director Scott Bozoian for comment was unsuccessful. However, nextSTL sources say Bunge North America is weighing all options and have not ruled out the idea of build-to-suit for the potential new headquarters. A company media relations representative had also not yet returned a nextSTL call for information regarding the project.

Bunge North America supplies raw and processed agricultural commodities and food ingredients. They are a leading exporter and supplier of soybean, corn, wheat, and rice in the United States. Customers include the livestock, poultry, food processor, foodservice, and baking industries.

The company also operates grain elevators along the Mississippi River and its tributaries. They serve as a connection between bulk grain farmers and food producing companies looking for ingredients to make their products.