According to nextSTL sources Watlow will soon announce a $25 million expansion and renovation at their Maryland Heights campus. Watlow is headquartered in St. Louis. They also have a heater technology center in Fenton.

A 30,000 sq. ft. building designed by Gray Design Group will be built for Watlow by BSI Constructors. Watlow will also renovate 56,000 sq. ft. at the Maryland Heights campus.

The building and renovation project is expected to create 50 new jobs at the company. Streiler Planning is representing Watlow. Work is expected to begin later this year and be completed by 2016.

Founded in 1922, Watlow holds more than 200 patents and employs 2,000 employees working in nine manufacturing facilities and three technology centers in the United States, Mexico, Europe and Asia. Watlow also has sales offices in 15 countries around the world. An attempt to reach Watlow for comment was unsuccessful. 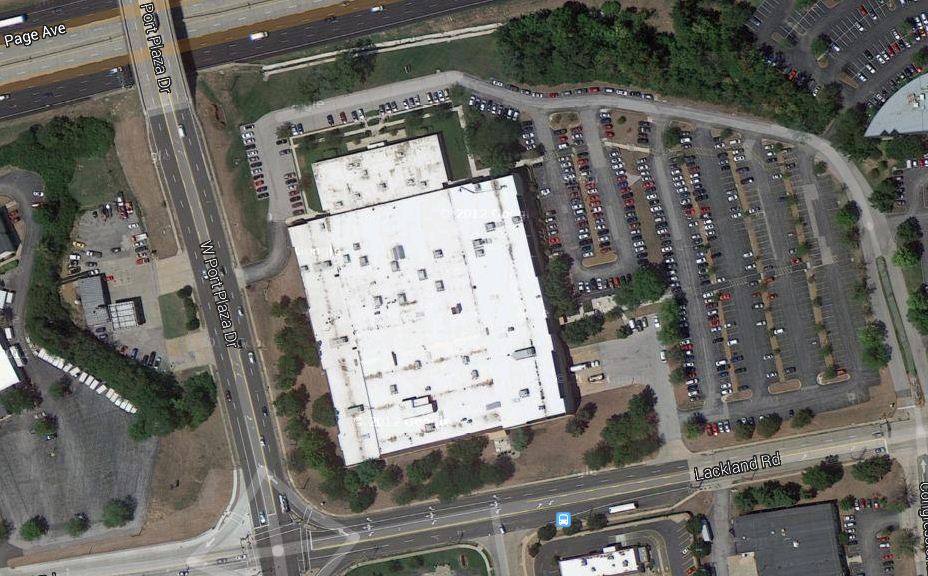