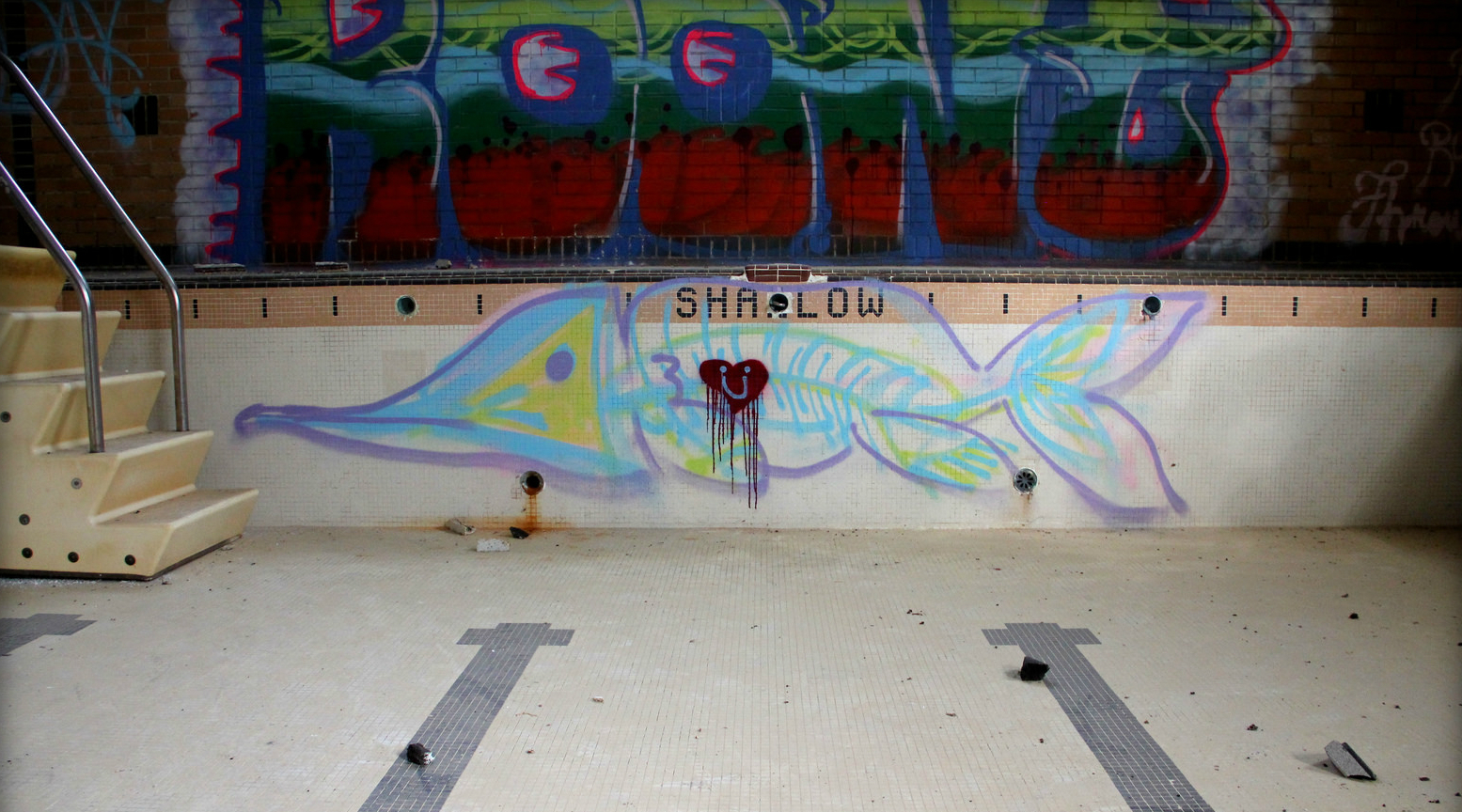 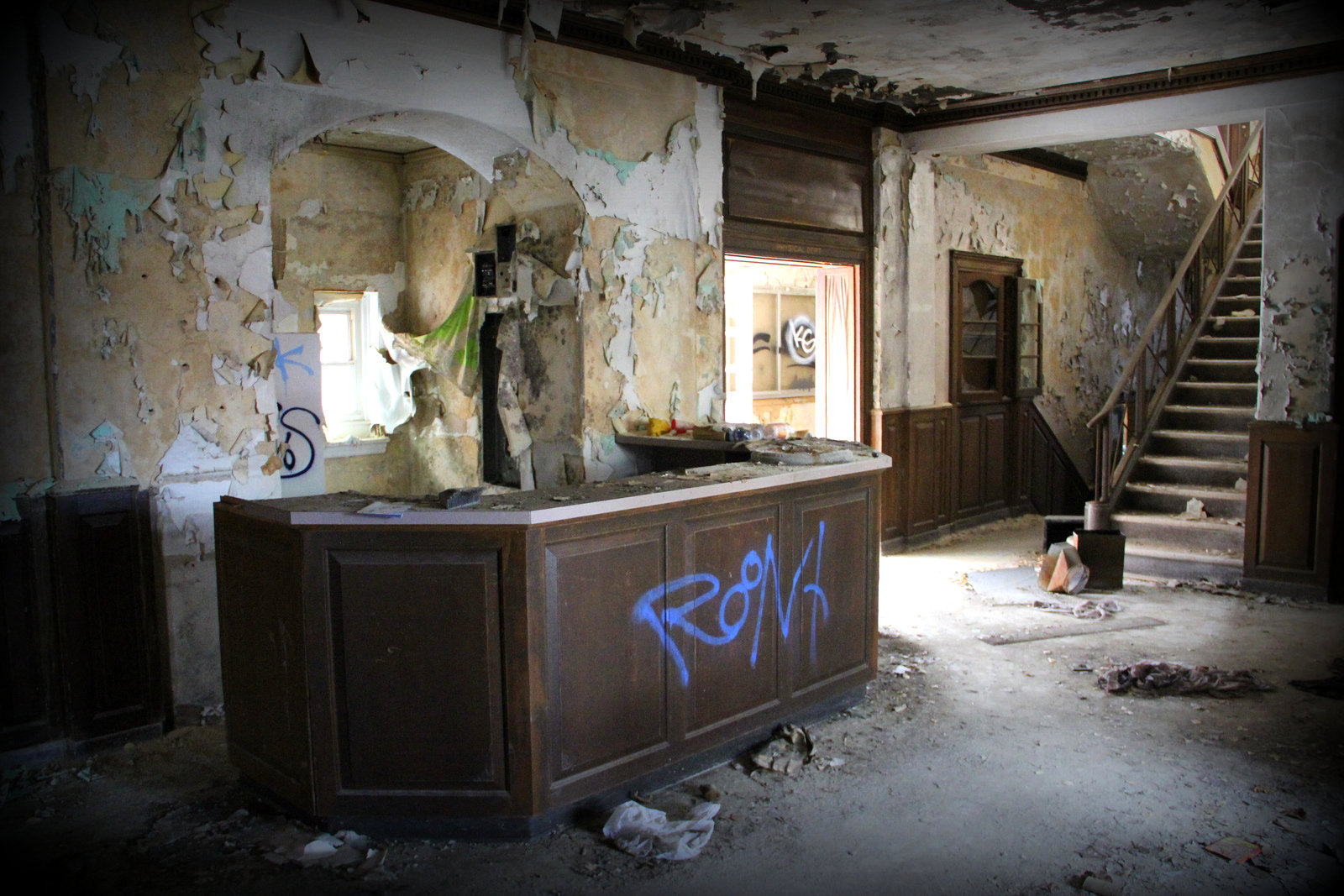 Our early life’s experiences, no matter how vividly imprinted, are also hopelessly skewed. For example: as a kid, I frequently swam at the old South Side YMCA. And by “frequently,” I mean three days a week from ages two-nine. I also attended summer camp there, watched movies, and took part in other, year-’round, organized activities. But the pool’s where I spent literally hundreds of hours, moving up through the fish-based class rankings, ascending from minnow to flying fish to porpoise. As much as any public place can be “your” place, The Y was mine, a venue in which I felt totally comfortable and at-home.

As a frightened-then-confident kid swimmer, I always thought that the South Side Y’s pool was a Very Big Place. The locker-rooms, the gymnasium, the offices… most of this 1936-constructed venue seemed outsized when I was spending all those afternoons kickboarding through the water. But since about 30 years had passed since I last entered the space on South Grand, I should’ve known that: a) a huge assortment of mismatched memories would come rushing back; and b) those memories would be radically challenged by the realities of today’s, weather-beaten space. 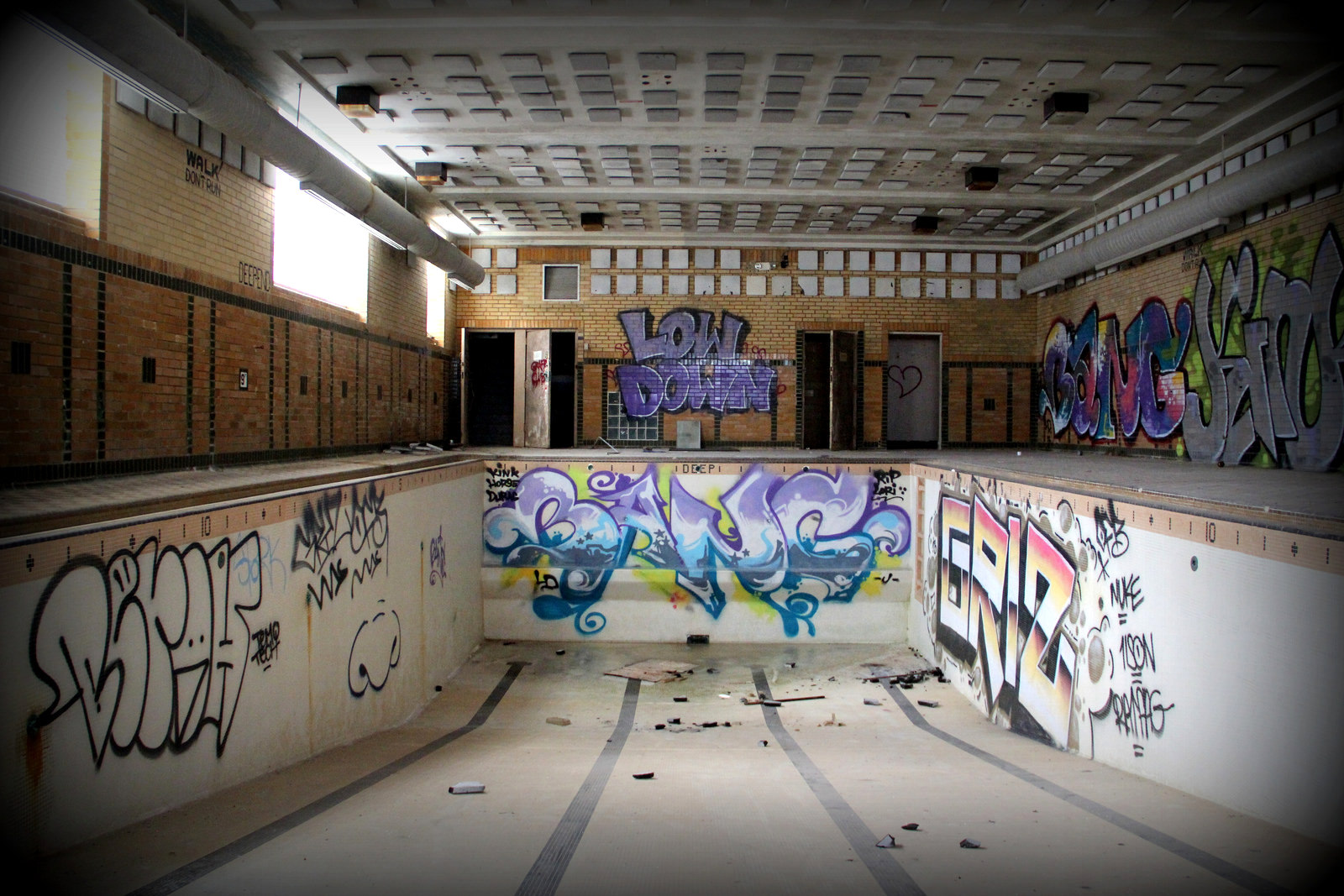 The Y’s pool? Gosh, it’s… Kinda A Small Place. In comparison to the facilities at its replacement site off of Arsenal, it’s really small. That’s the overwhelming truth that hit me as I stood in the deep end earlier this week. Frankly, I had to compose myself a bit, the intensity of the moment really catching up to me in a way that I’d only somewhat expected.

The reason I was in The Y was simple: a couple weeks back, on January 30, the RFT’s Jessica Lussenhop published a short article on The Y, featuring the Instagram images of Patrick Devine. The piece, entitled “Post-Apocalyptic Portraits of Abandoned YMCA by Pastry Chef,” obviously touched a nerve among many, as multiple commenters posted their remembrances of swimming (or playing, or day-camping) at that facility. In a world of commenting venom, a lot of these were nice little glimpses back at the site’s vibrant past.

As someone who’s spent a little bit of time doing urban exploration, the possibility of an unguided trip through The Y was too much bait; I simply had to do it, a possible midlife crying fit be damned. Turns out that the facility, right out there in the open on South Grand, was hospitable to such a tour. We weren’t the only folks to go through lately; it’s obvious that there’s been an onsite homeless presence over time. The metal’s been looted, thoroughly. And the various local graffiti crews are all represented. 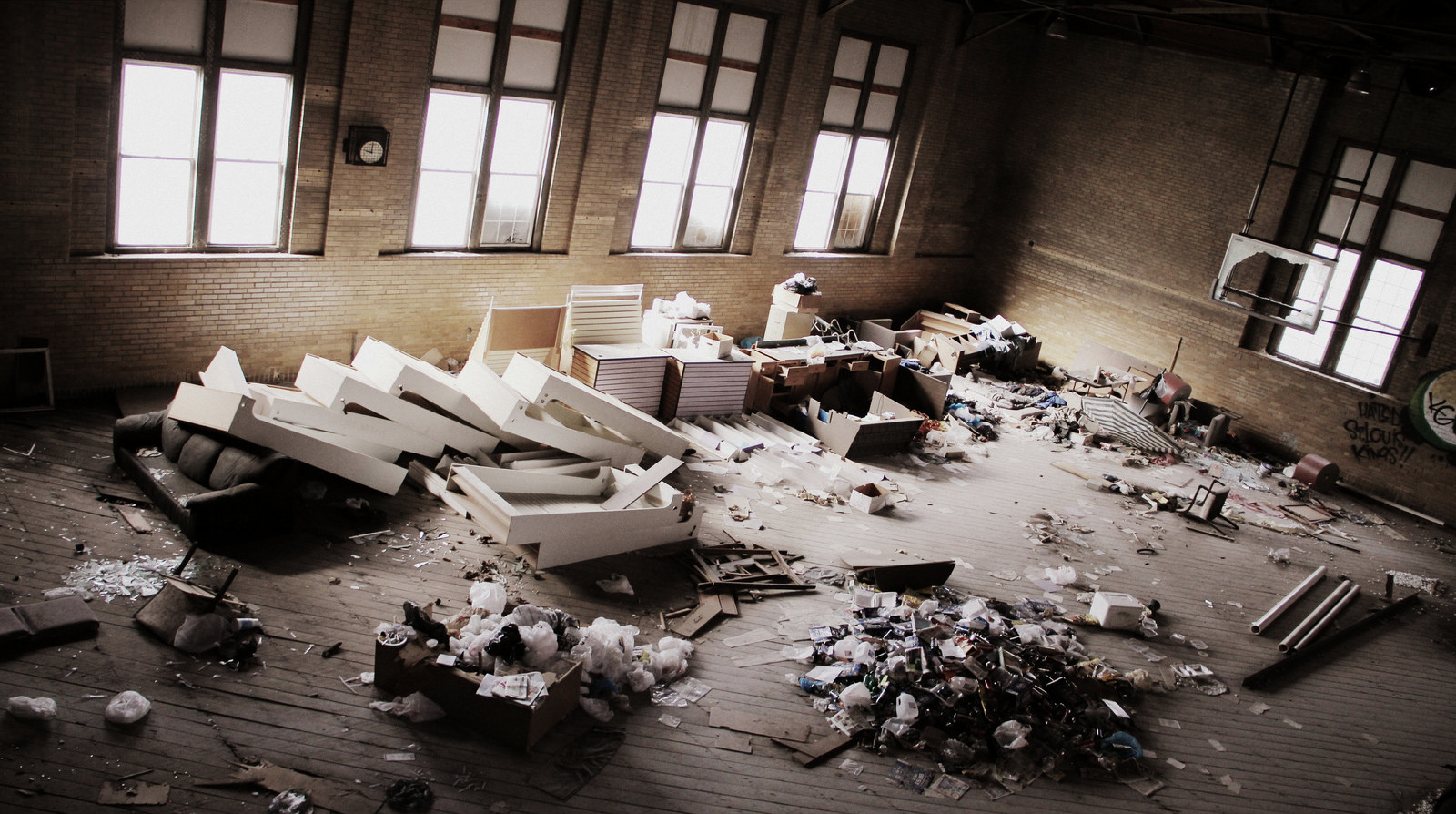 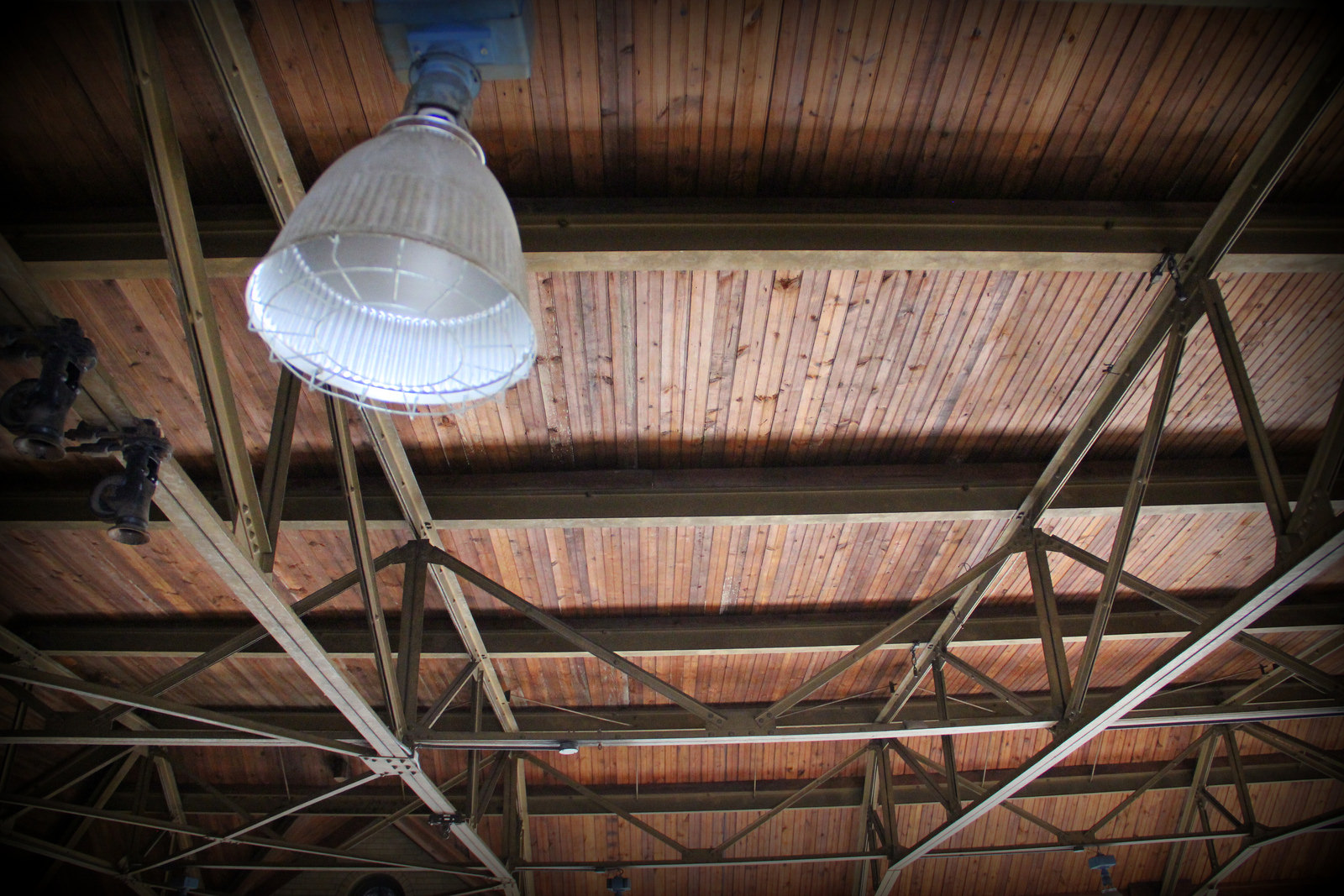 (And a quick note on “giving up a place”: as I wrote about for nextstl.com in last summer’s 10-part graffiti series, lots of people get lots bugged by the idea of citing specific locations. In this case, any type of faux-deception would be foolish; the comments on the RFT’s Y photospread confirmed the location, beyond doubt. And the space was so specific and particular in look, that Devine’s pics absolutely pegged the space as the South Side Y, even without the comments. So no ruse here. And if the multiple entry points get locked because these pieces have been published, well, you’ve had a decade.)

The experience of moving through the space came with some quirks. The temperature, for example, was somewhat freaky: standing in one long hallway, you could reach out into the warmth of the spring afternoon; though snow was on the ground, the exterior temp was at least a dozen degrees warmer than the hallway’s. Weird visuals were everywhere. Striking, especially, was the graffiti itself. As example, on the second floor, old murals of Disney and Sesame Street characters were peeling off the wall. Some of them had been added-to by graffiti. Were these additions in any way more insulting to the building than the simple lack of care it’s been granted over the past decade? 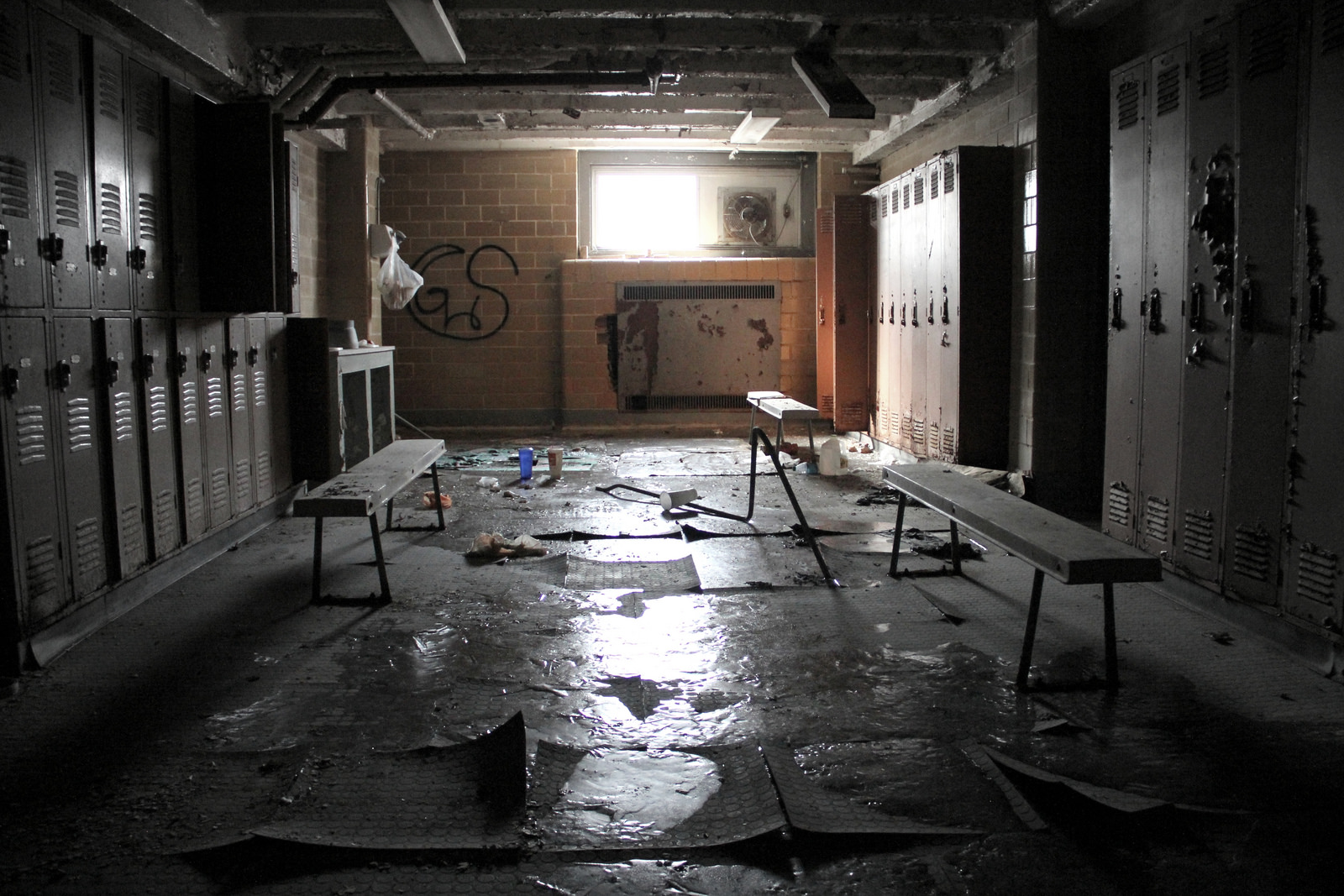 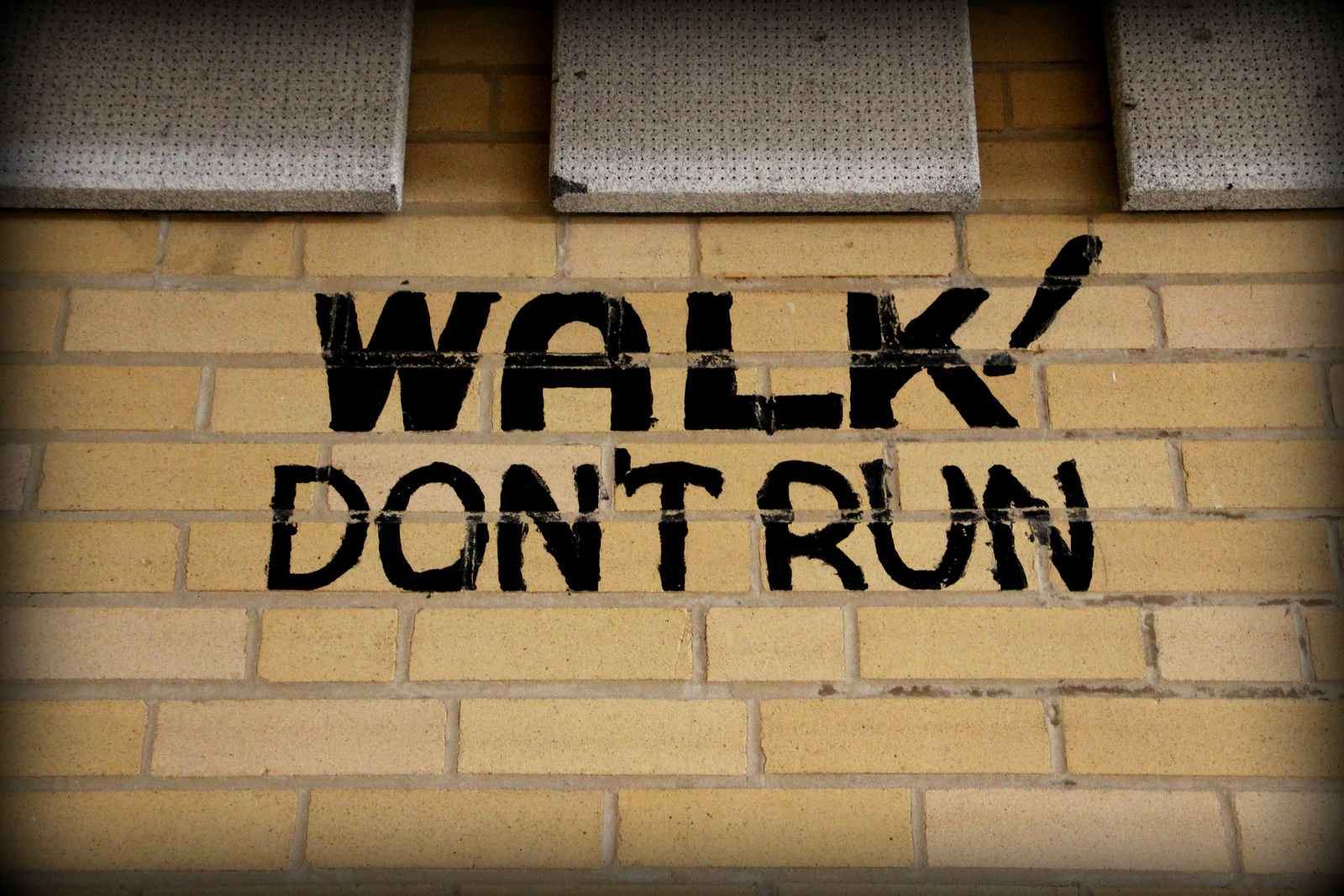 In countless other buildings, I’ve had a more detached response to how spaces have decayed, left to imagine how they were used in their heyday, how they looked and felt and sounded. In this case, the response was entirely different, a gut-level one. This was my Y. Emotionally, at least, the ties to the past were so much stronger and my internal responses to the graffiti, the trash, the wear-and-tear were so was much more real, so much more visceral.

Smarter minds than mine can debate the actual potential for adapted reuse for the Y complex. To my mind, the place seems structurally sound, though holes in the gym roof and lots of open windows have caused the place to be both drafty and mold-ridden. Surely, all the systems would need replacement and lots of walls have been riddled through by the metal harvesters. And some of the usual, go-to ideas might be a stretch for this, particular space, the kind that start, “Hey, wouldn’t an ad agency look good…”

Until those smart/funded minds match up, I’m left to the usual, predictable responses. I can express regret, I can share stories, I can say how important the place was to generations of South City children. But along with some photos, a bit of ineffectual reminiscing is all I’ve got for today.